It is located within the University Campus of Ioannina and was named after the benefactor of Kalarrites Georgios D. Douroutis (early 19th century), to whom probably belonged the entire current homonymous area.

The monastery consists of the katholikon which is based on the type of the three-aisled basilica and a large two-storey building with Γ-shaped cells, which includes the passageway. Two inscriptions are preserved, the first one on a built-in plate above the entrance door of the katholikon and the other one in the cells. The inscriptions indicate the reconstruction of the cells and the temple on the foundations of older ones, during the years 1846 and 1859, respectively.

The monastery experienced periods of great prosperity, but also periods of decline. In 1925 the "Training Agricultural School of Peristera- Douroutis" was founded there, and was after discontinued in 1968. It was restored in 1989, on the initiative of the rector's authorities of the University of Ioannina.

The katholikon currently operates as a church of the University of Ioannina, while the cell building now houses a meeting room, a library and other spaces. 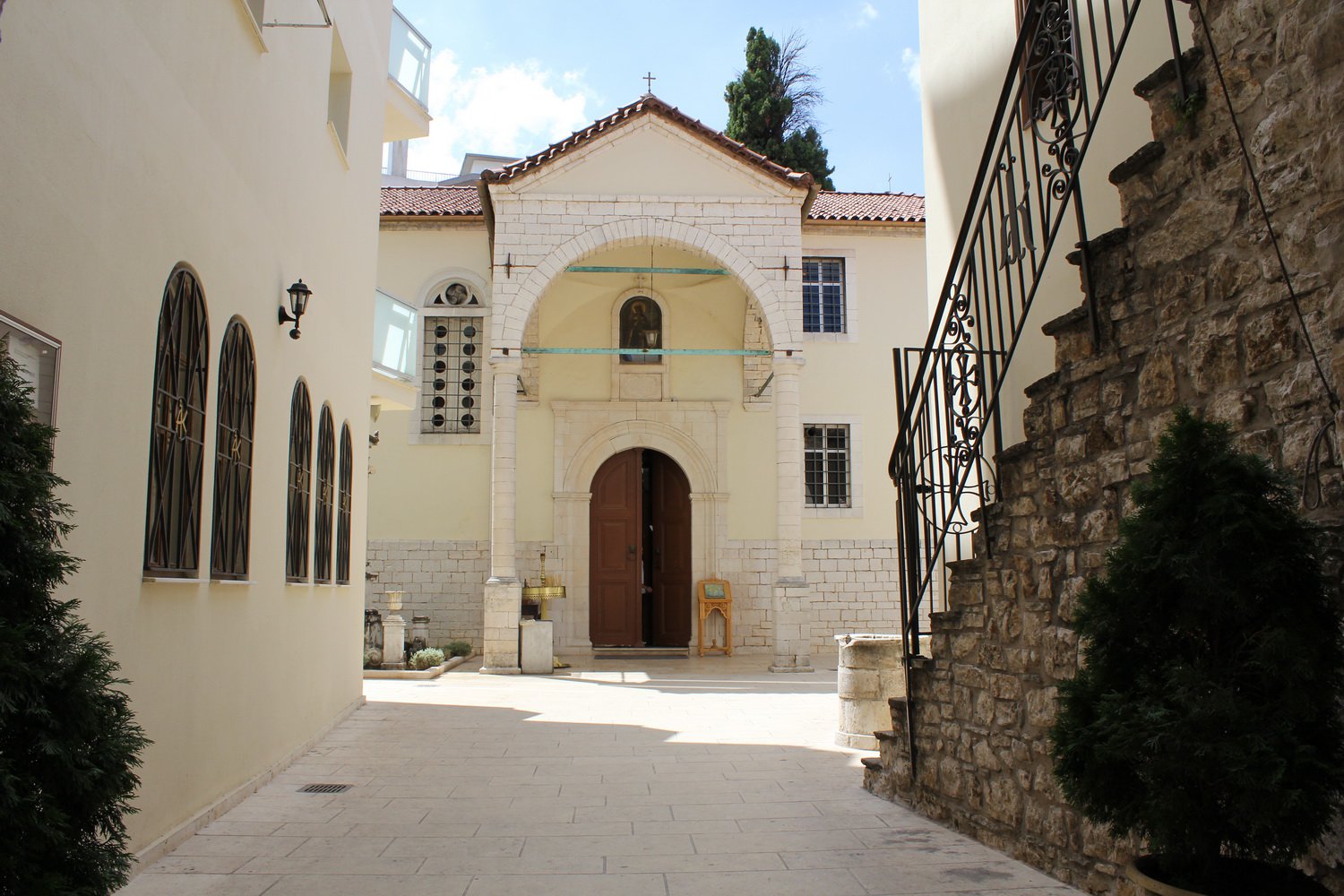 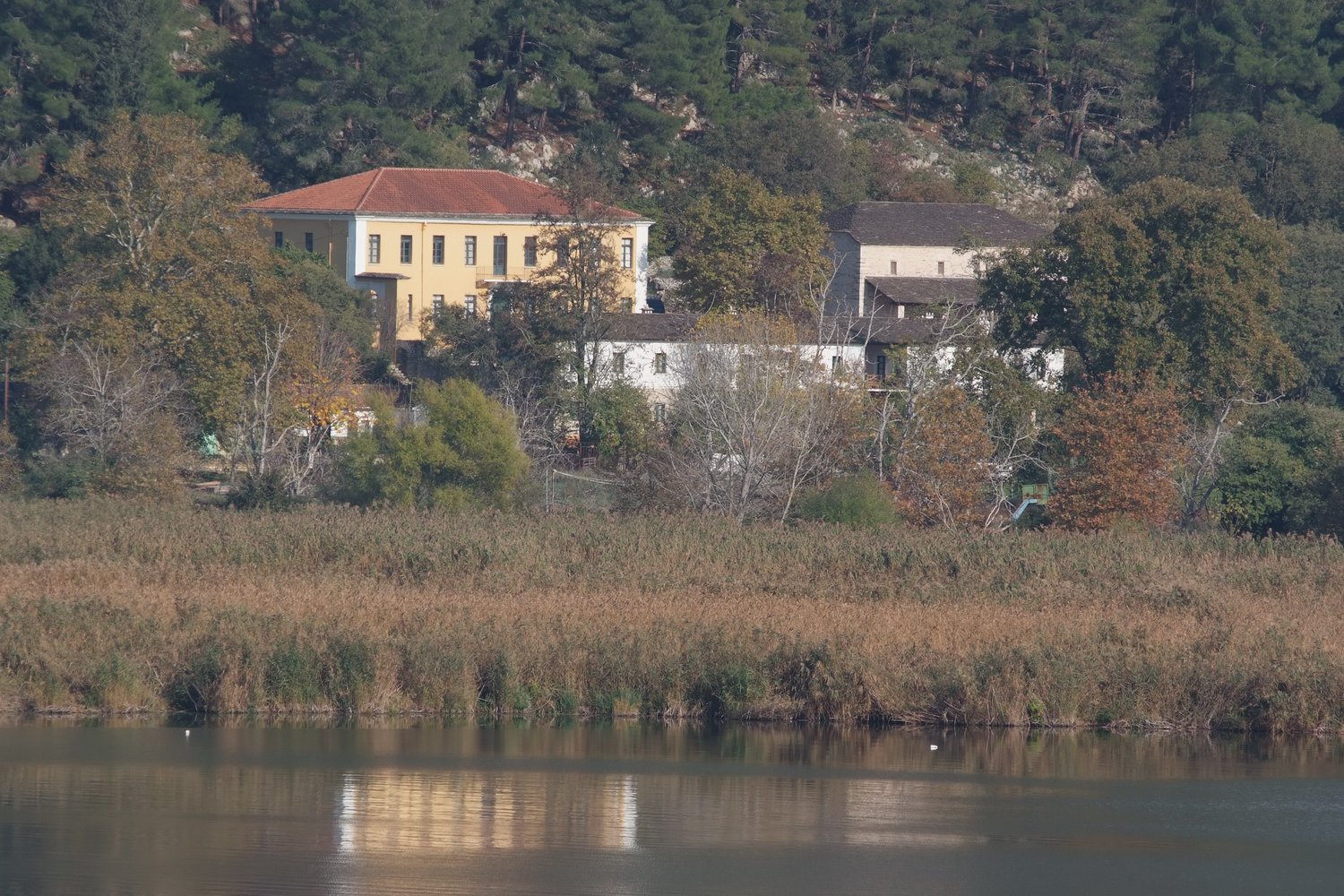 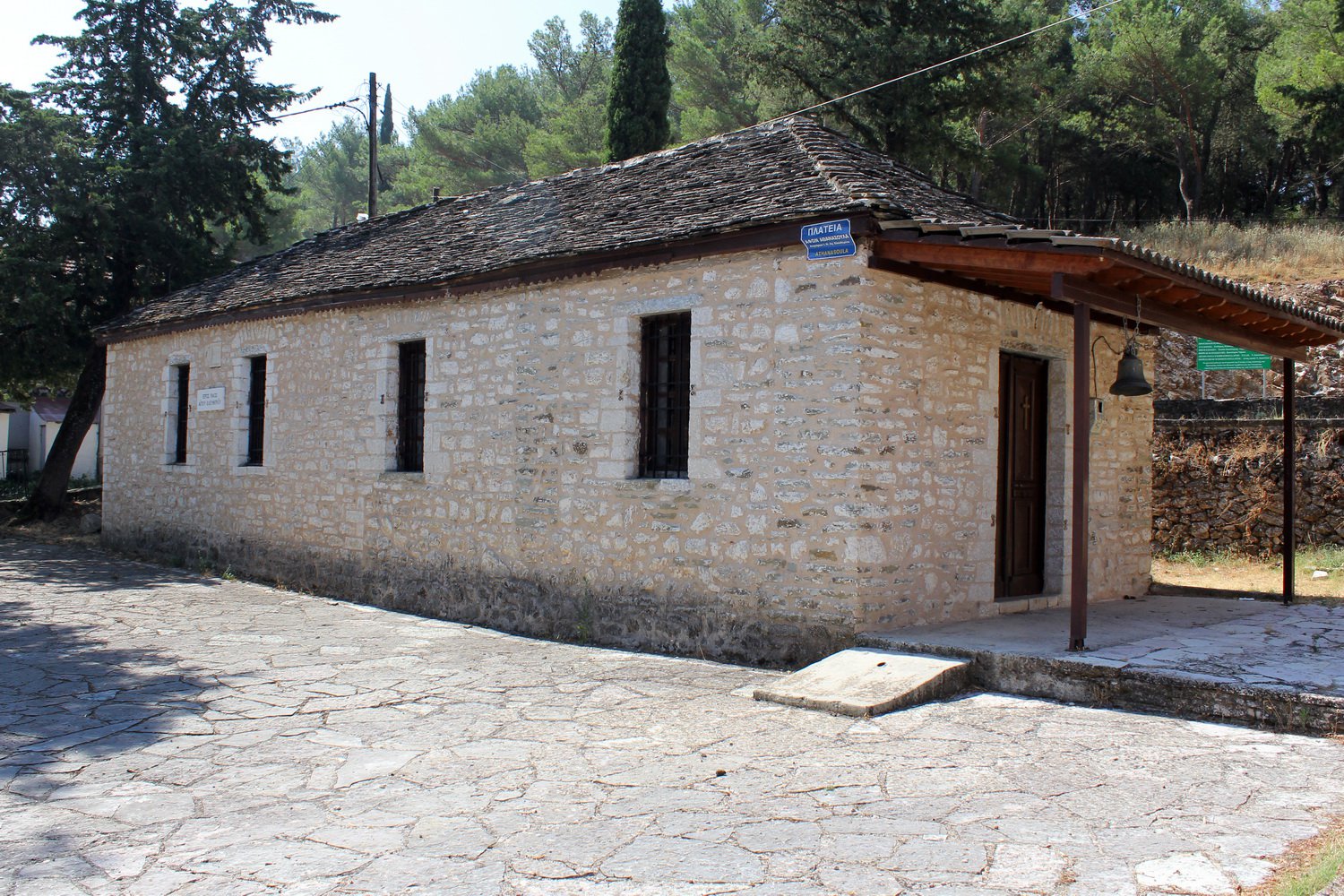 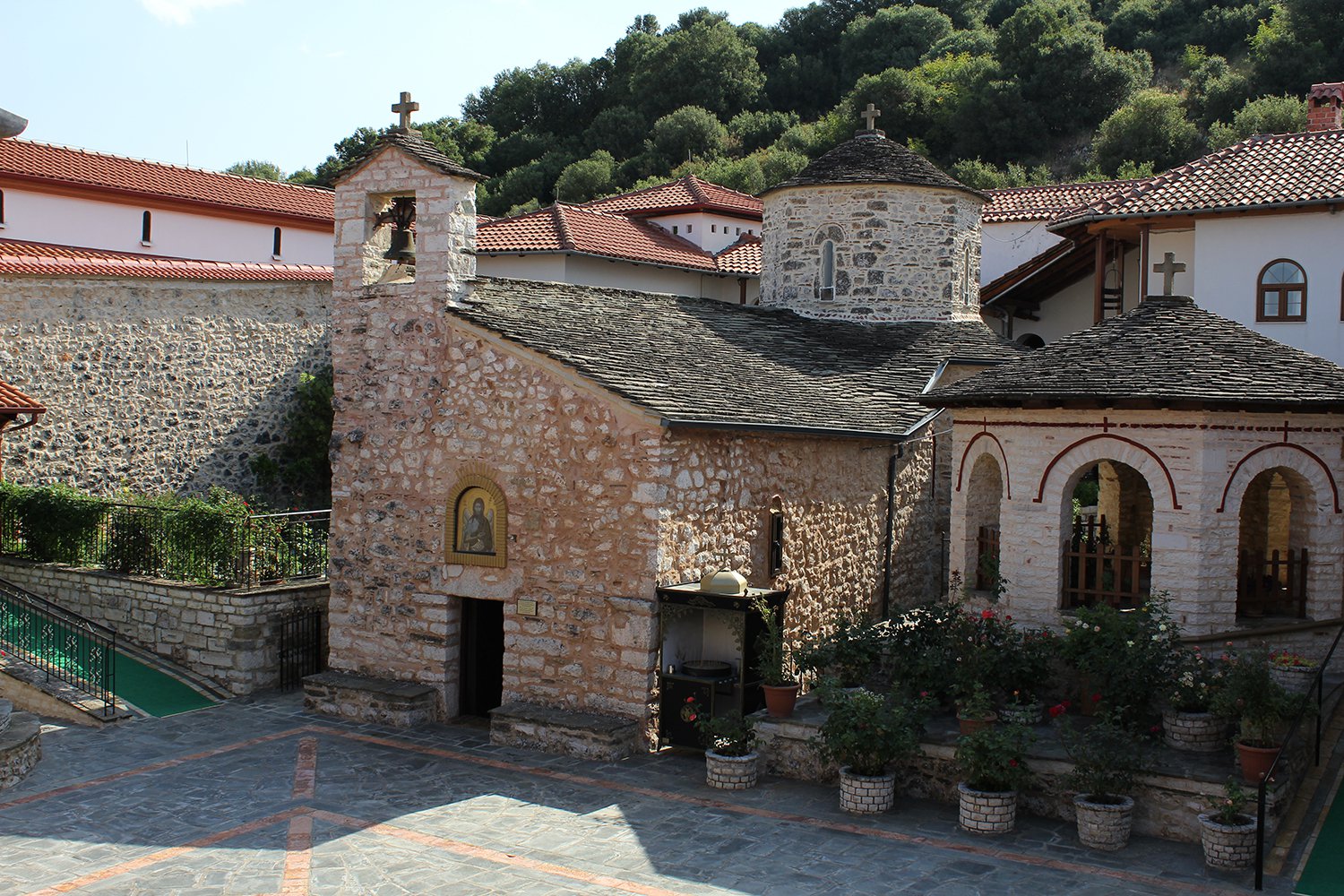 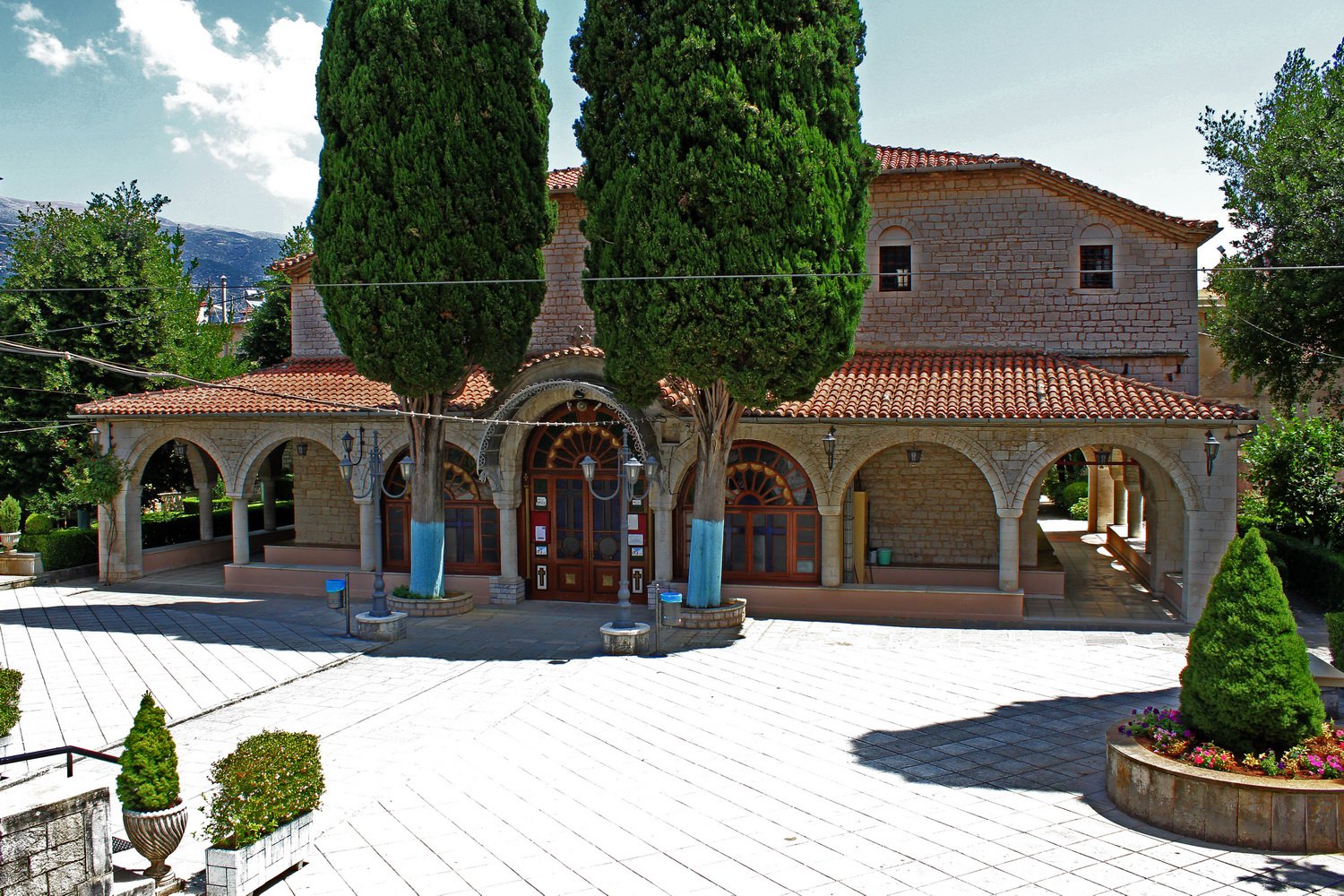 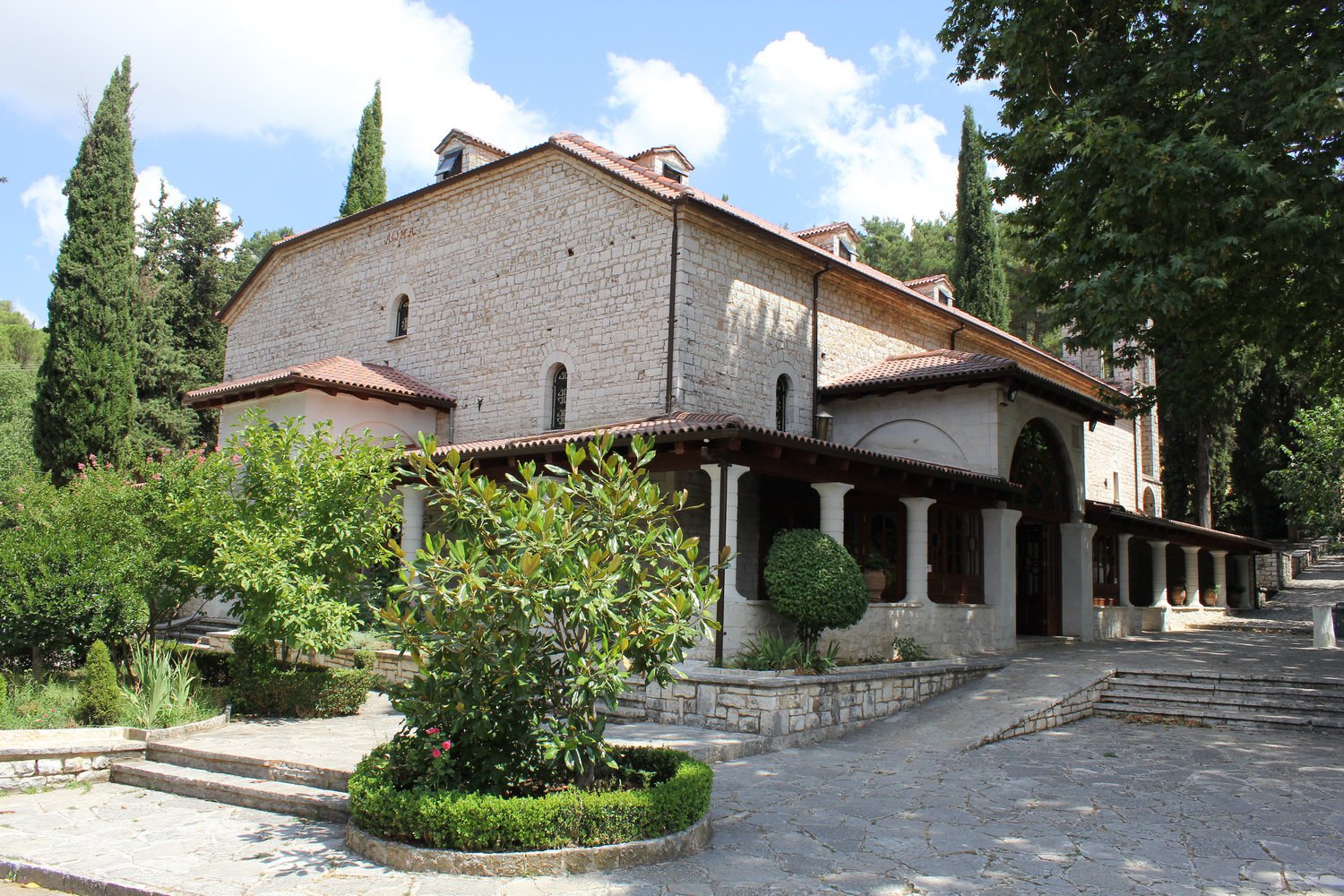 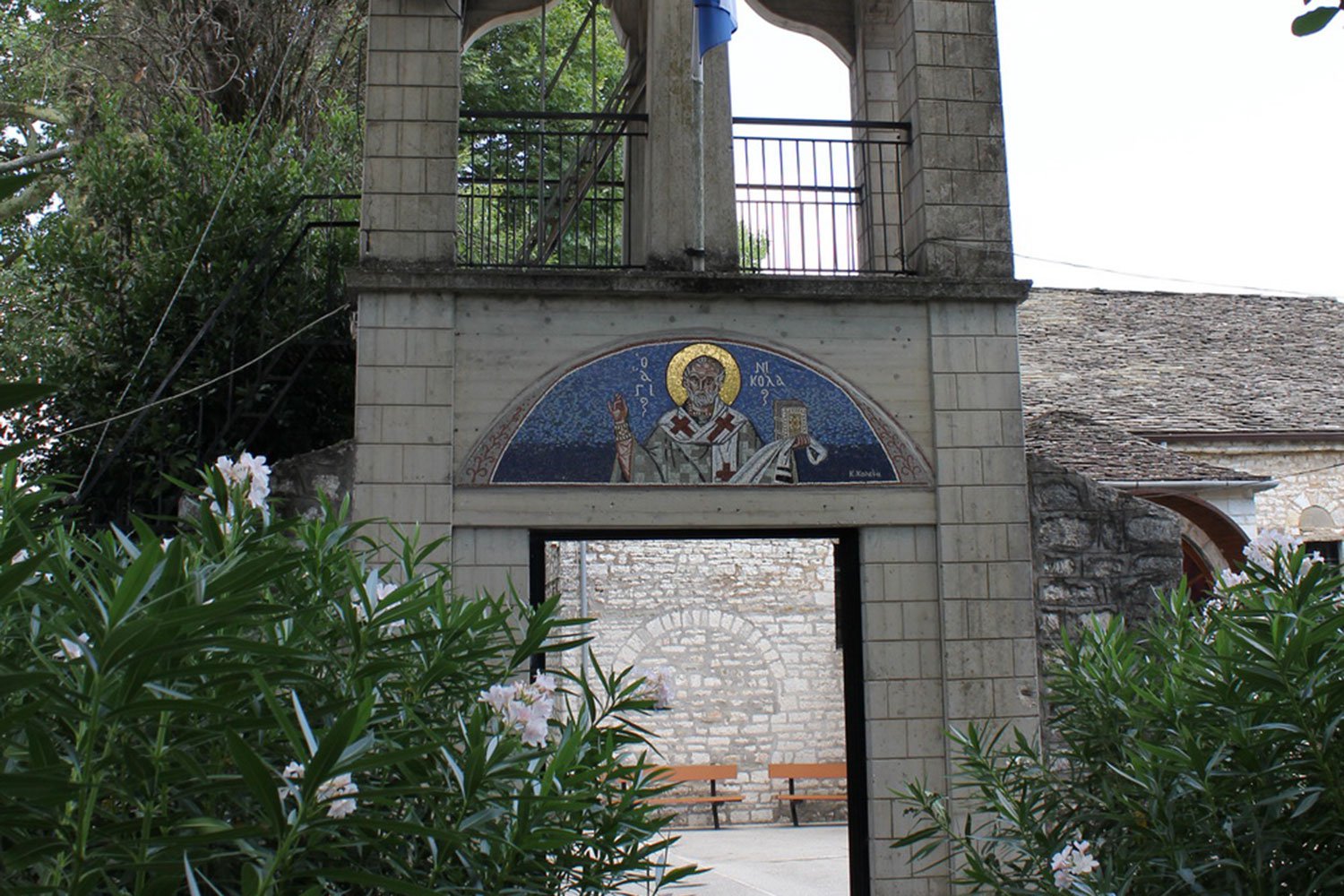 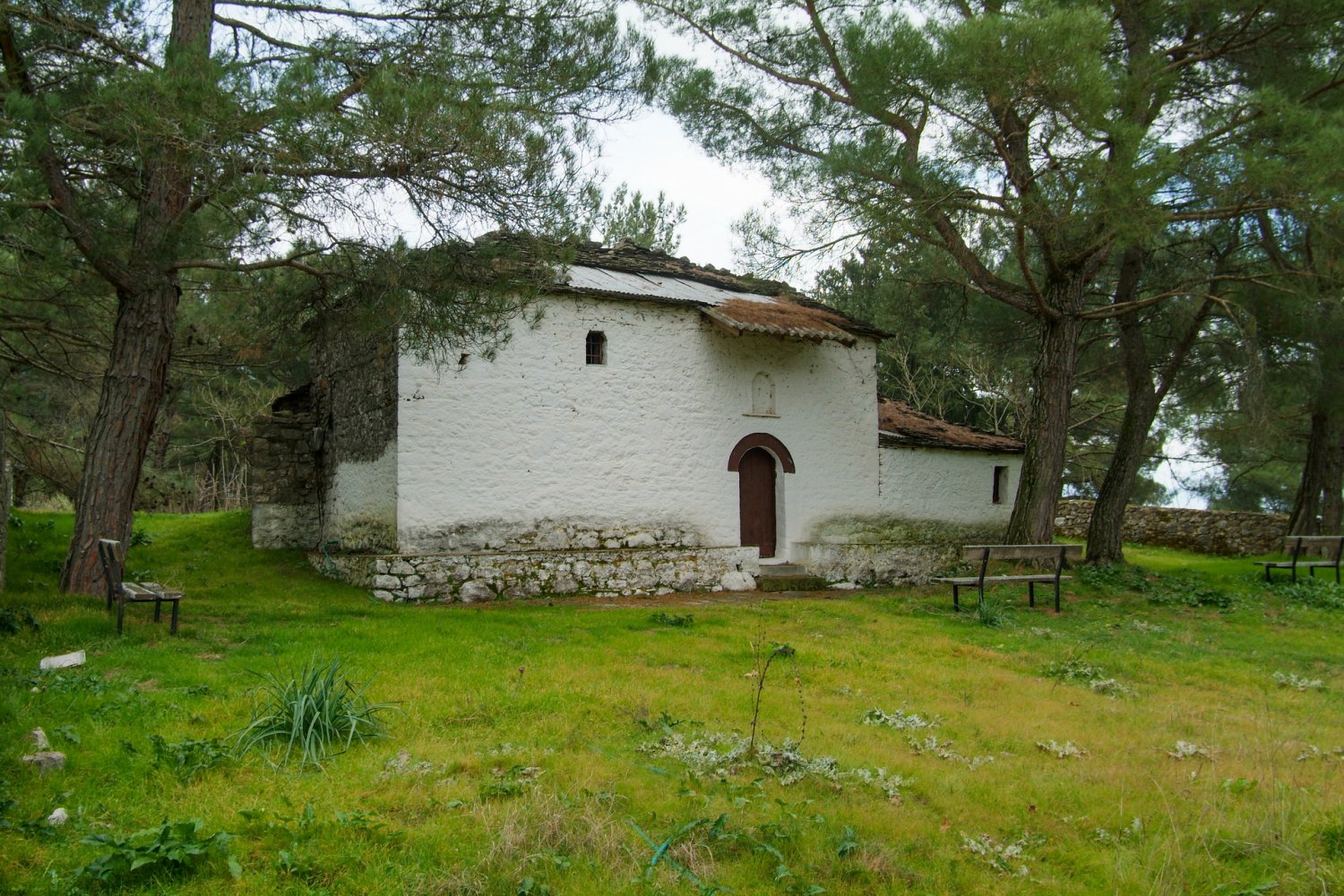 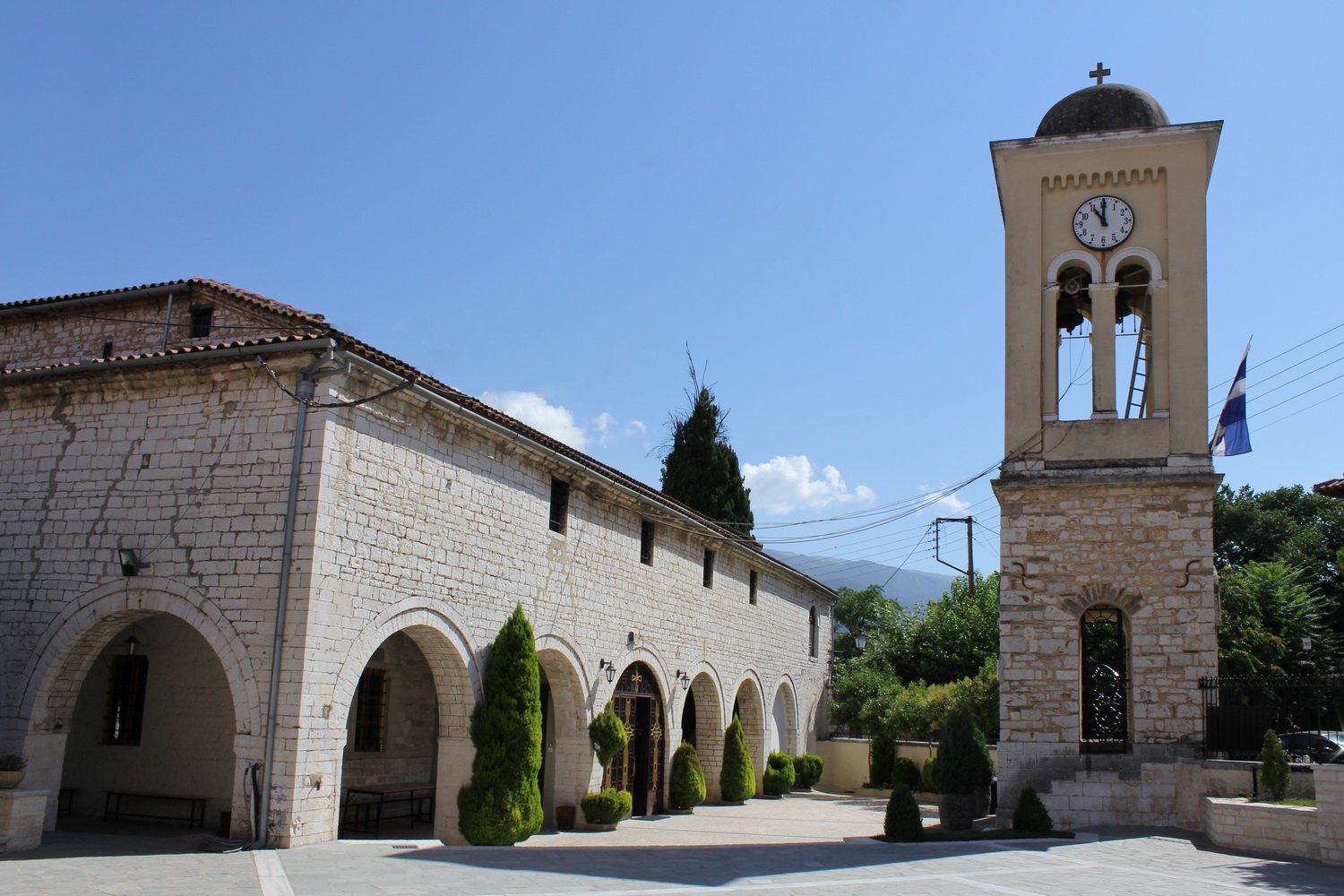 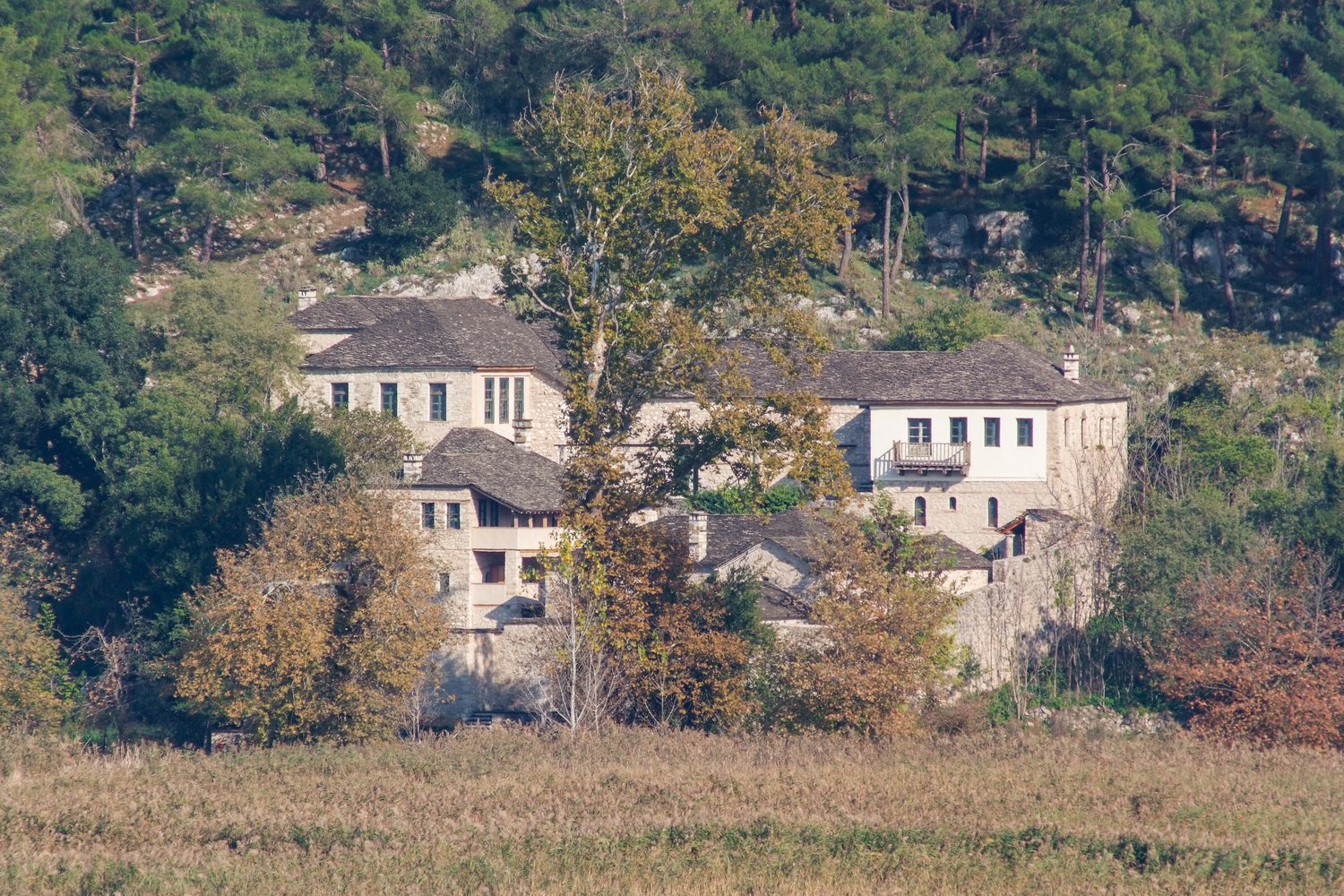 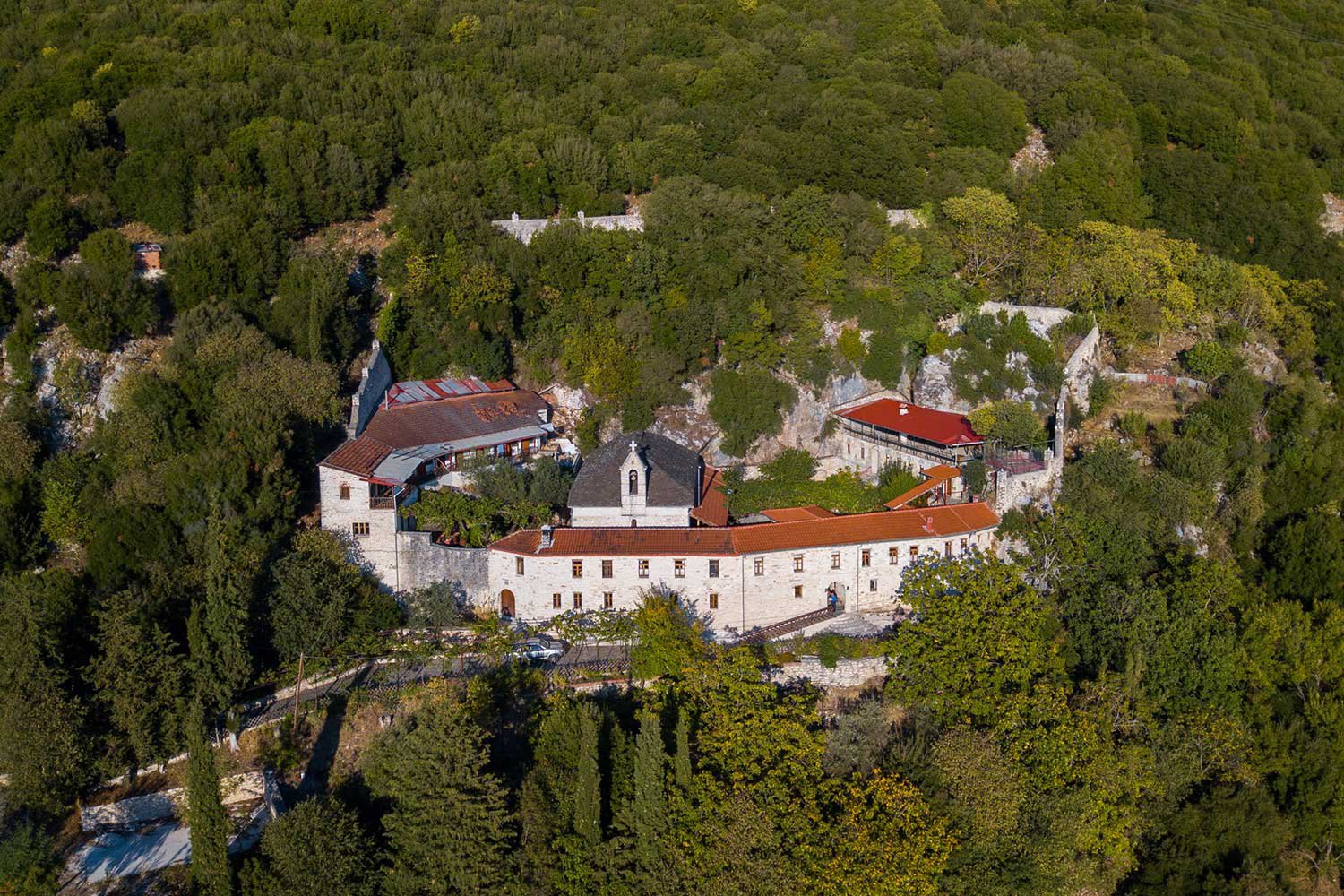 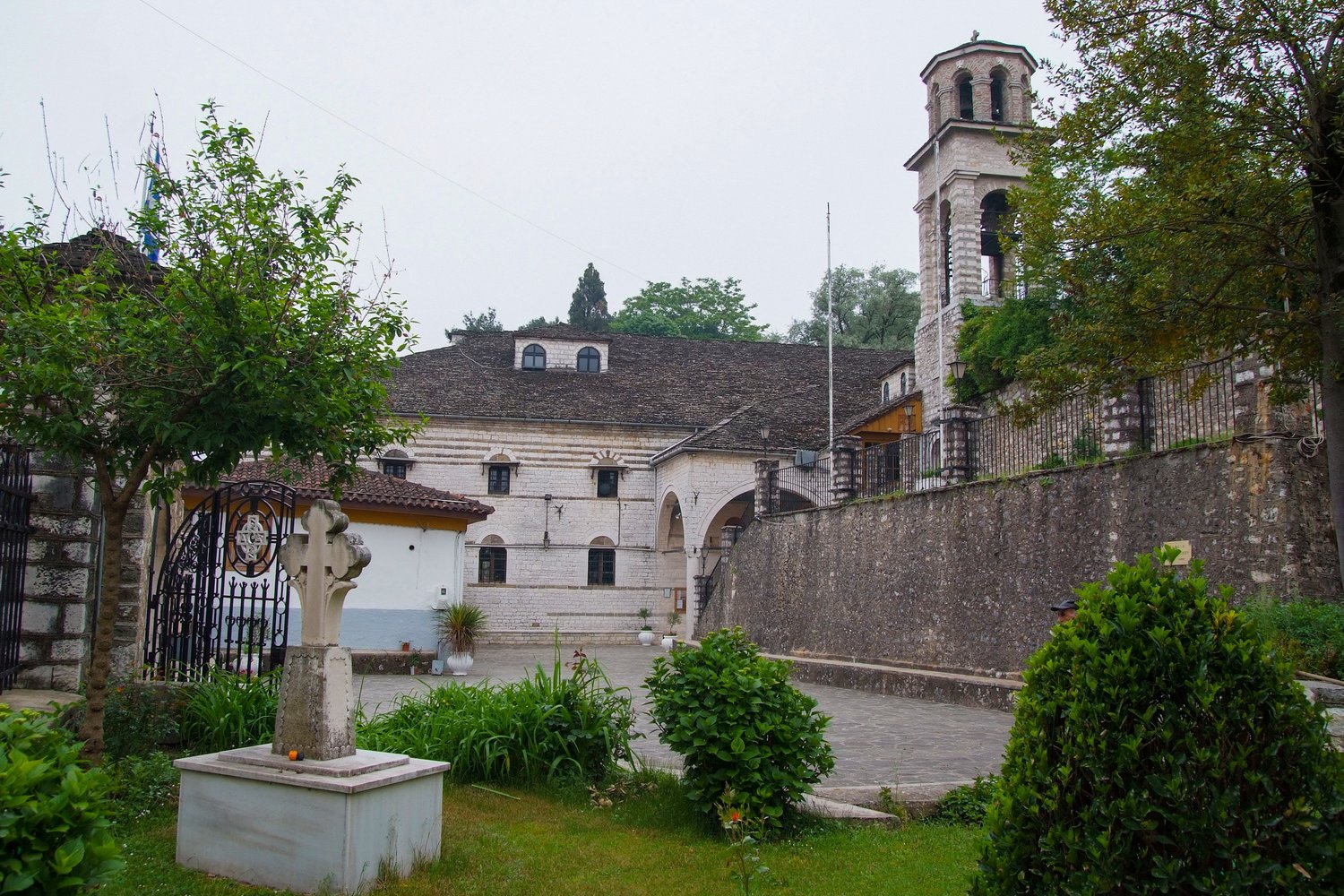 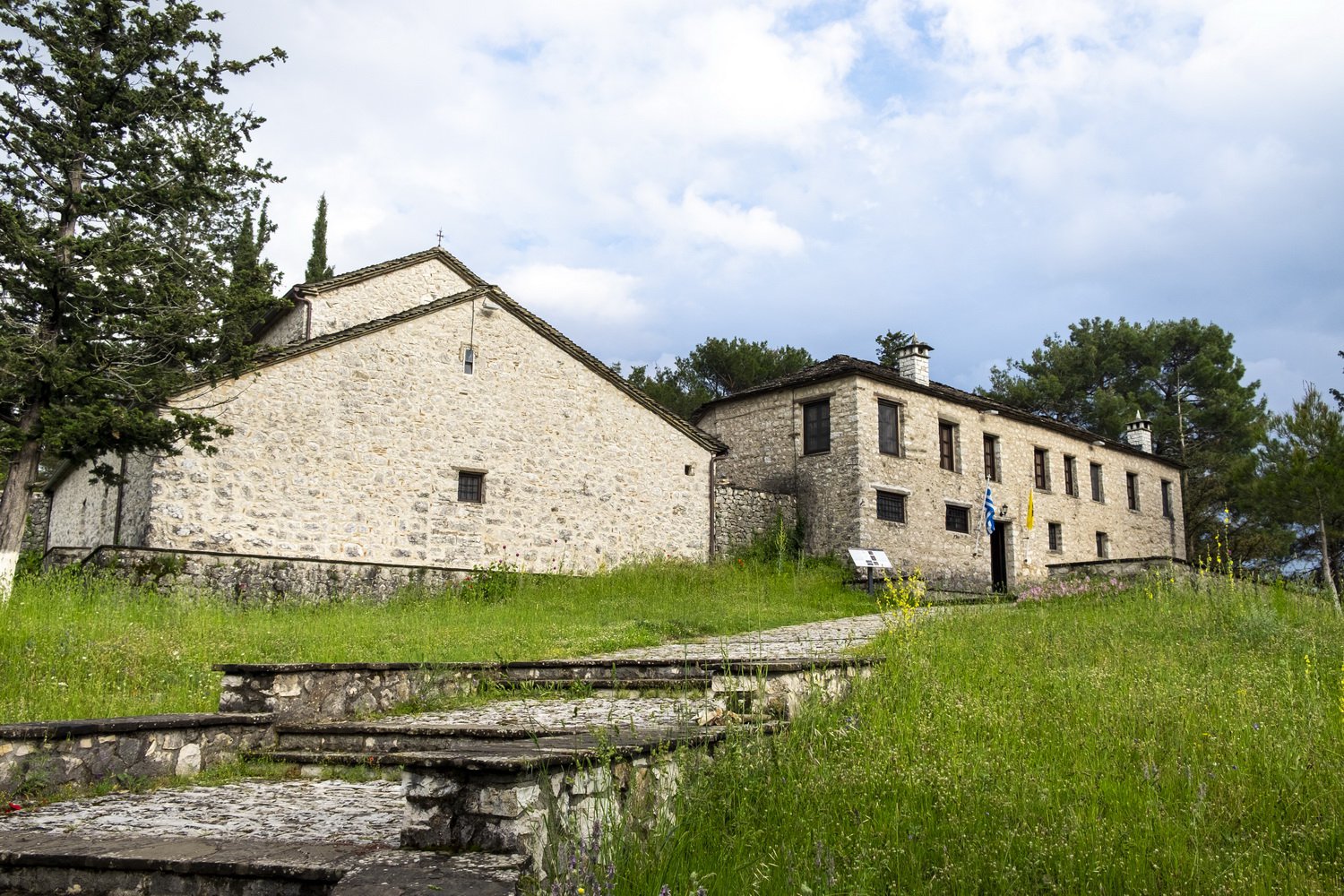