The Castle of Ioannina is built on the west bank of the lake on a small rocky peninsula, on the two hills of which an equal number of citadels are formed. When sightseeing around its inner part, the visitor can easily approach the history of the city from antiquity to the present day, while visiting the museums and exhibition spaces offers the opportunity to take a view of the wider area of Epirus in medieval and modern times and also to gain a multifaceted experience when it comes to both religious and secular art, of the three communities that coexisted in Ioannina.

The Central Gate opens onto the western part of the fortification, protected by a strong bastion. A wooden drawbridge allowed access from above the trench that protected the land side of the castle. The gate consists of square domed spaces. Externally it forms a double arch and is decorated with embossed animal figures, while an inscription bears the date 1843 and the name of Osman Nuri Pasha, who probably restored it. 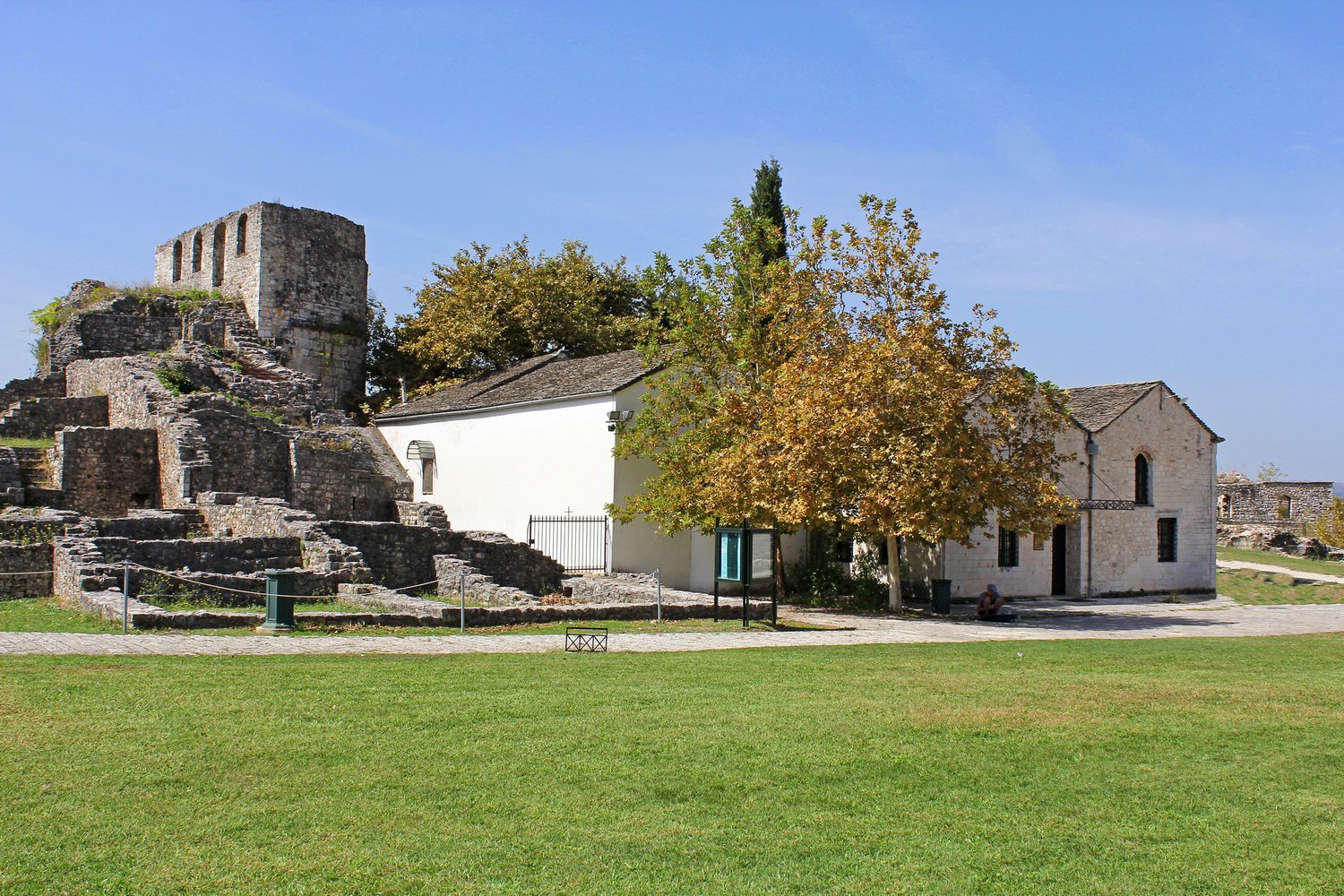 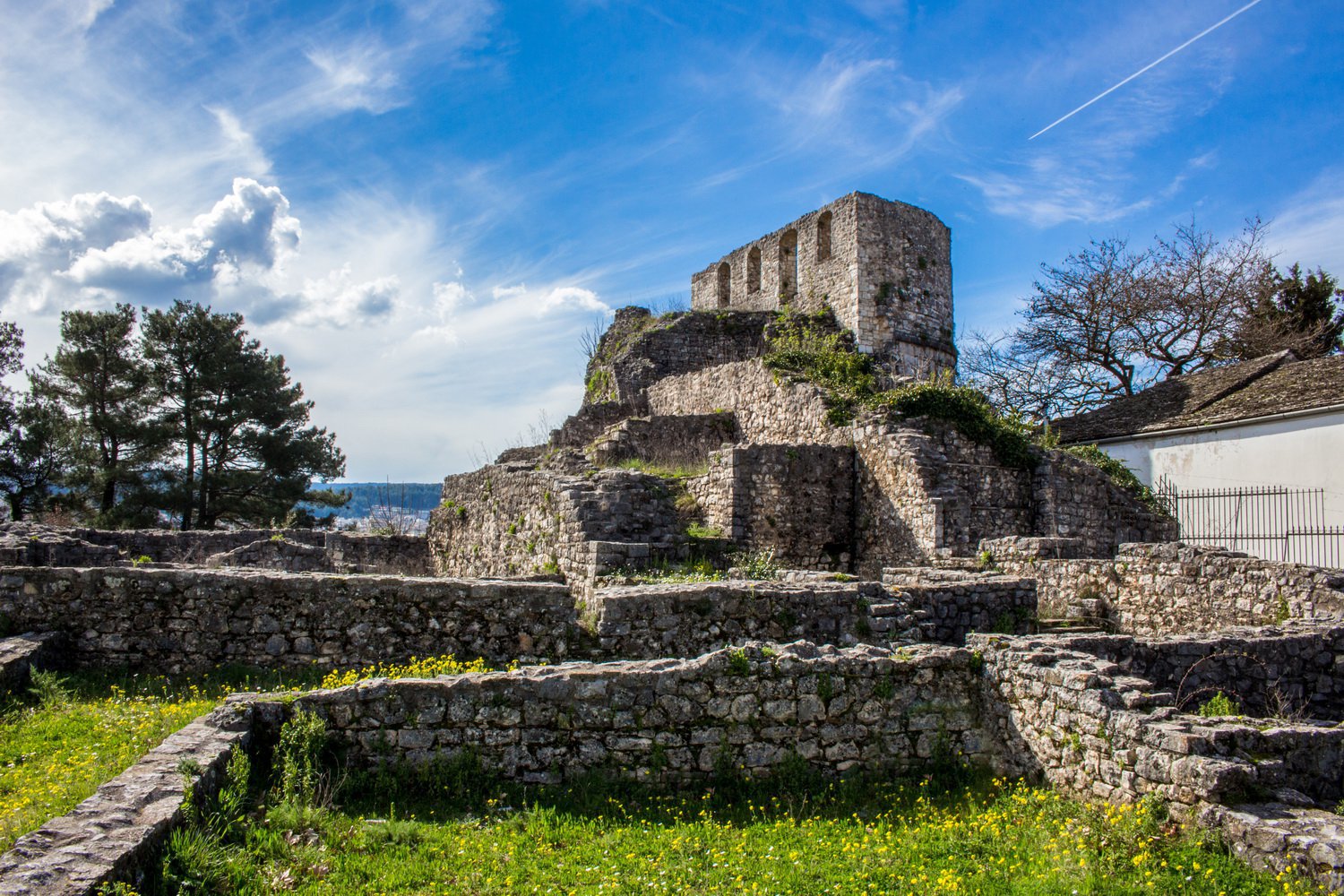 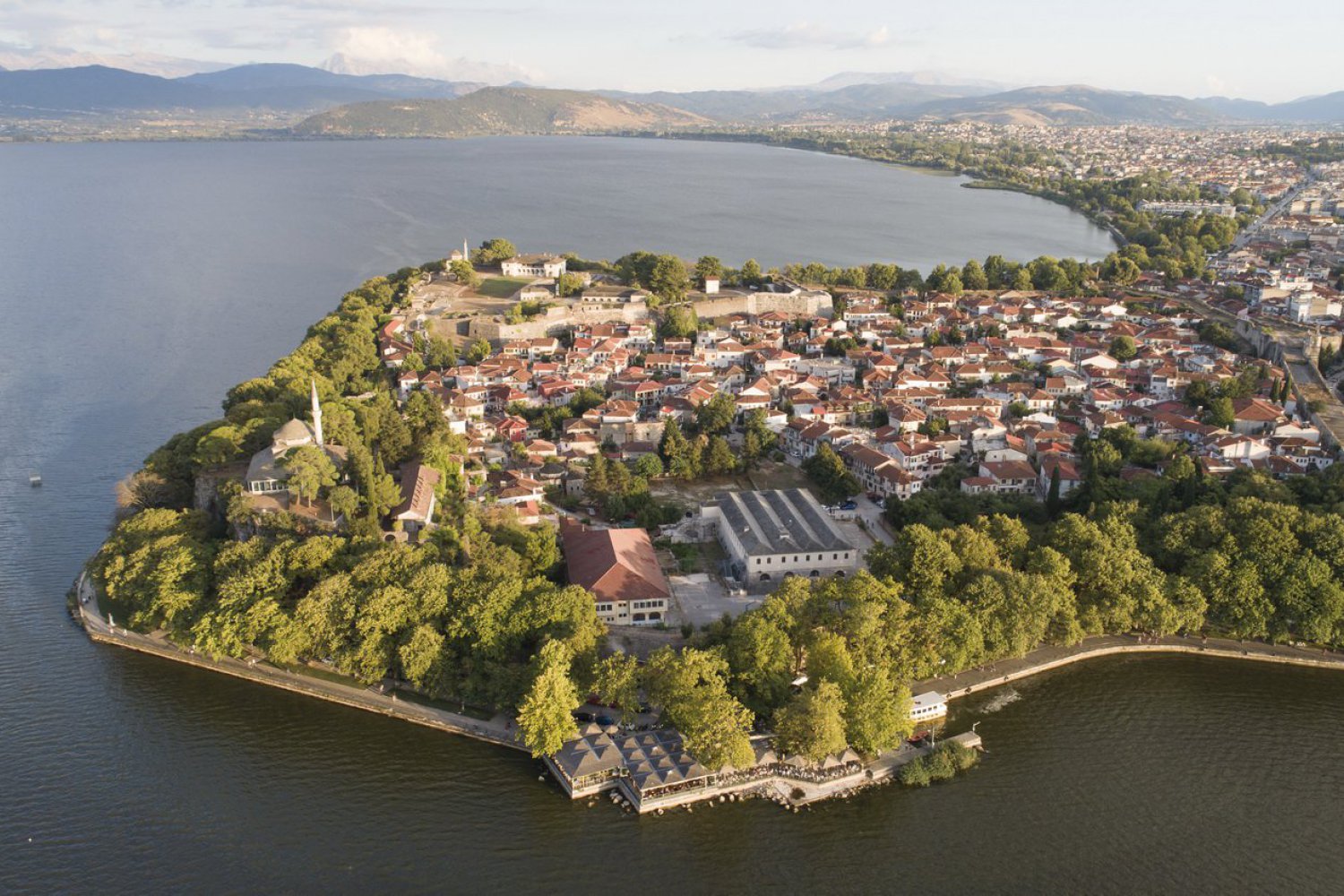 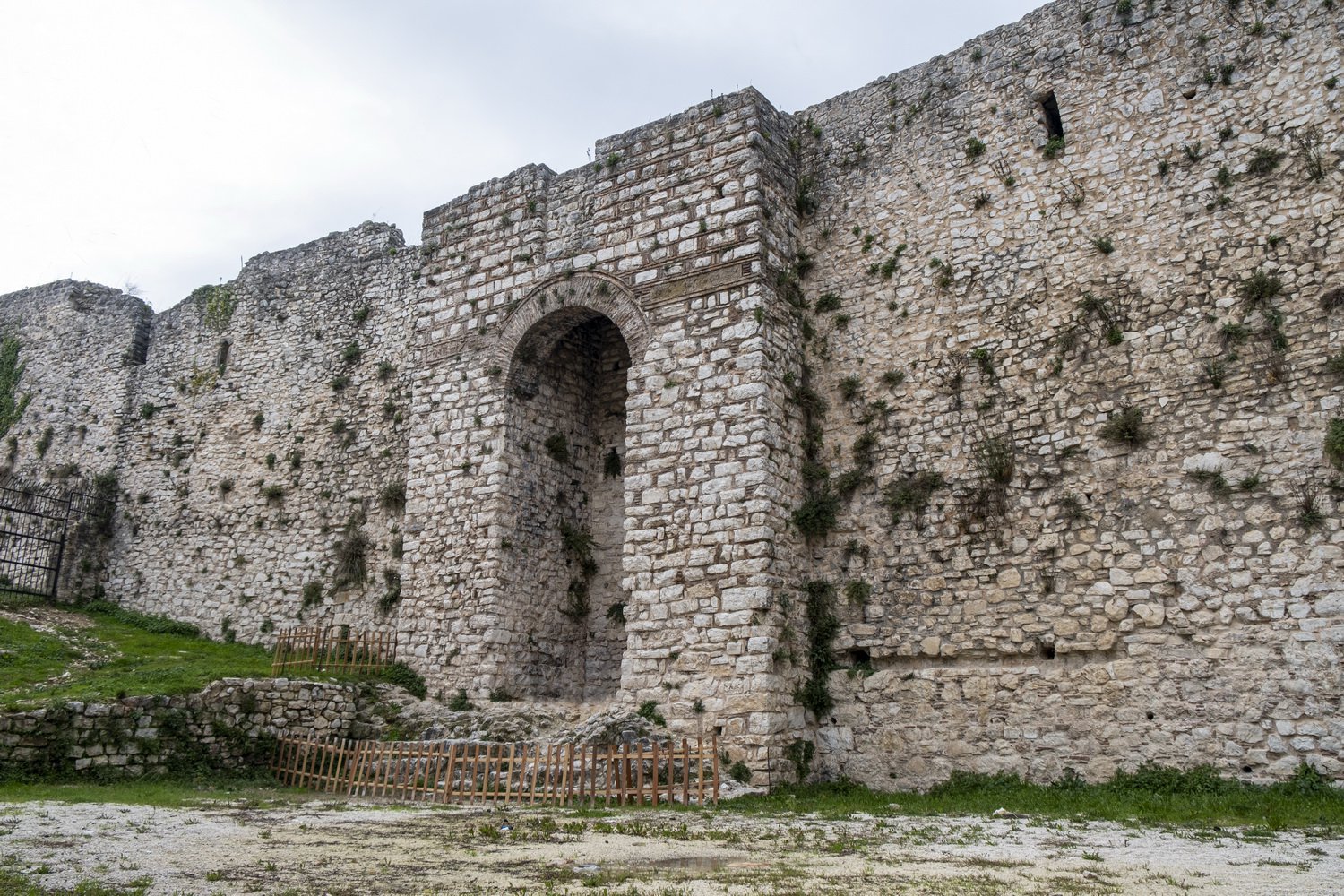 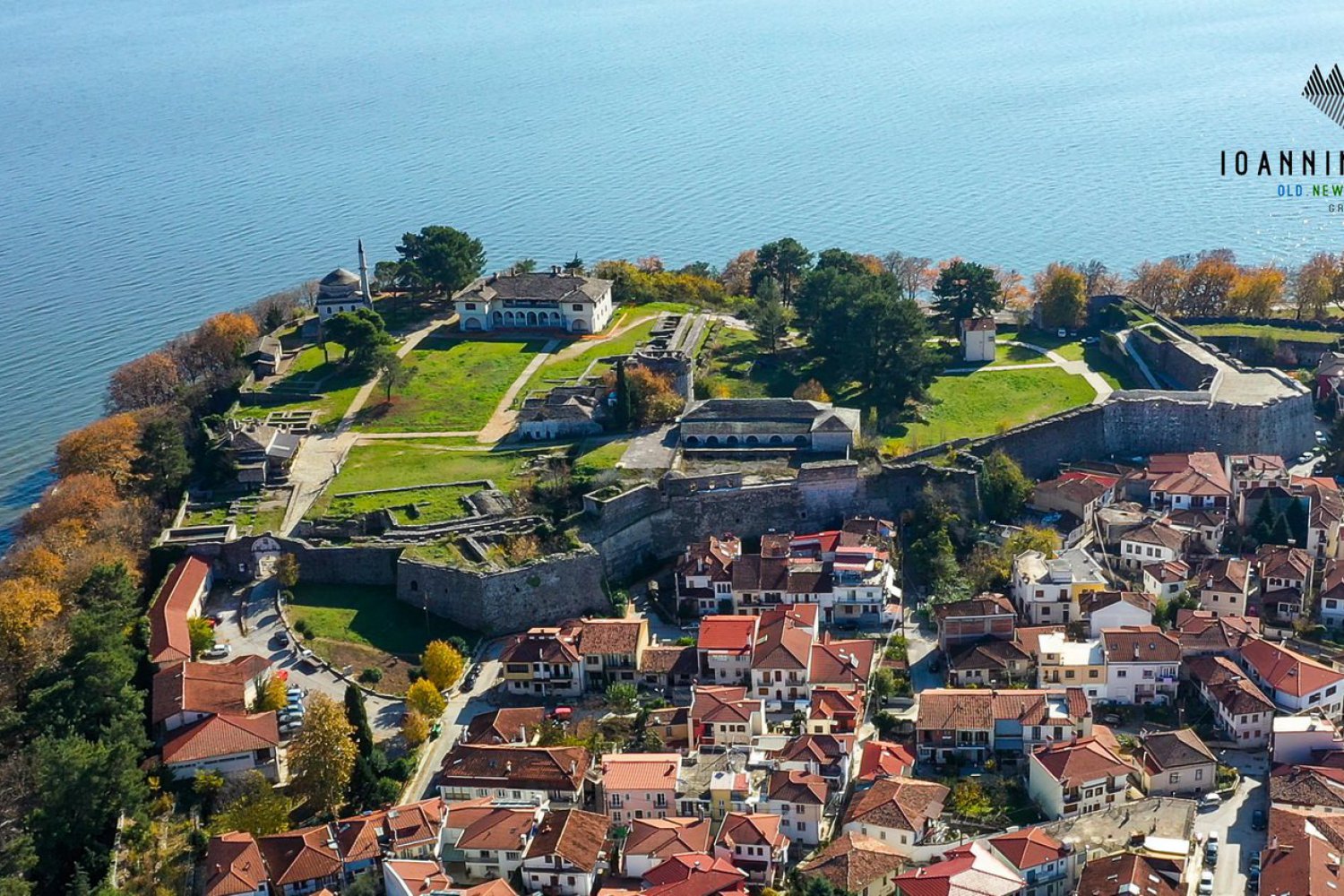 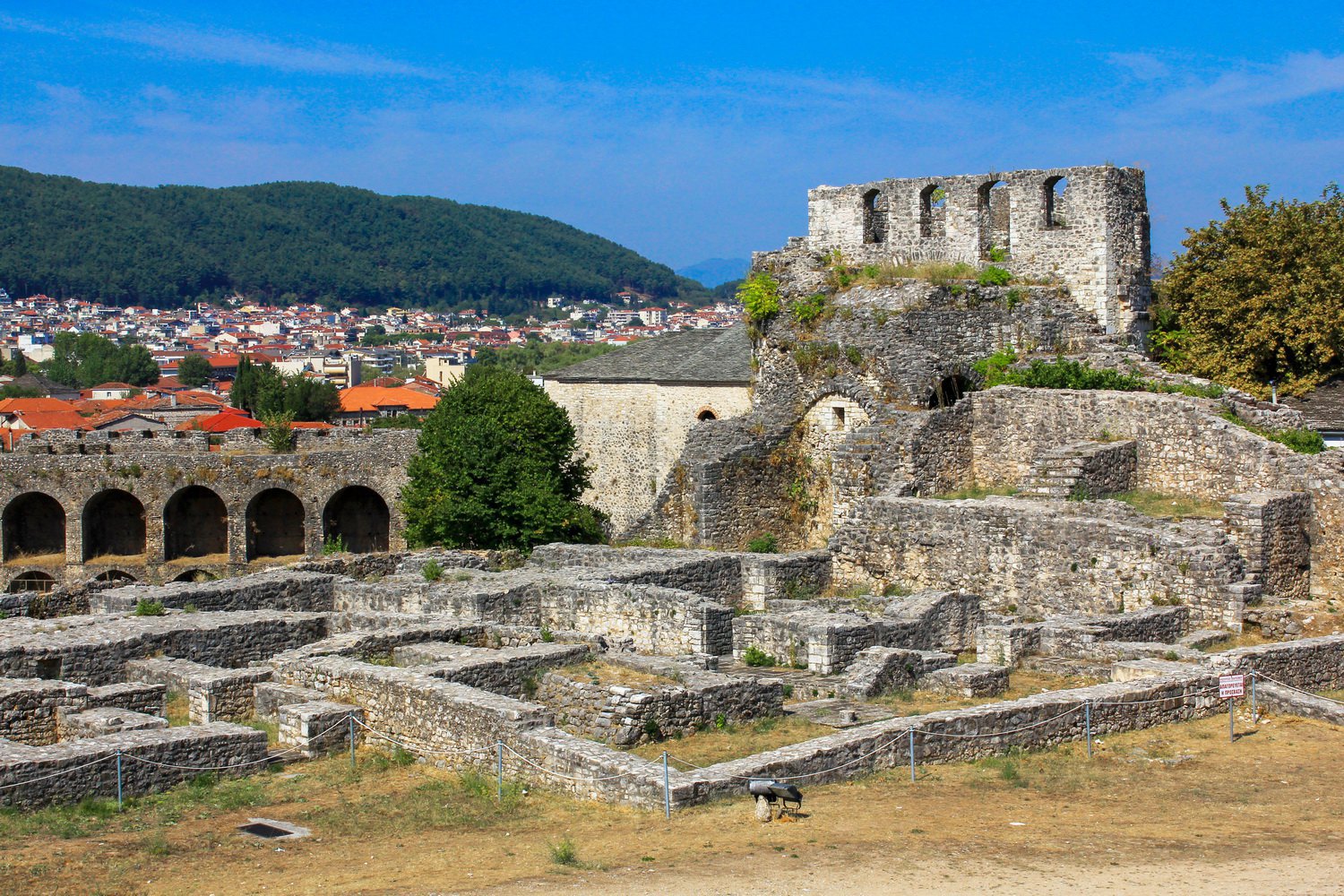 Inside the gallery, which communicates with the main entrance of the Castle, part of the ancient fortification of the Castle was discovered after exploratory sections, on which the Byzantine and Ottoman phase is based. There can be found boards containing information about the Castle and the history of Ioannina.

The gallery can be visited after consultation with the archaeologists of the Byzantine Museum of Ioannina.

The Byzantine ''Tower of Thomas''

The so-called ''Thomas's Tower'' is located next to the Main Gate of the Castle on the inner side of the walls. It forms a large arched opening with a brick arch and bears a brick inscription with the name "Thomas". It probably belongs to the fortifications of the Serbian ruler of Ioannina, Thomas Preljubović (1367-1384). It probably belonged to the Byzantine gate, which was integrated into the wall during the construction of the existing one.

Is in one respect identical with the upper Goulas (turret) mentioned in the "Chronicles of Ioannina" (15th century), where the Byzantine commander and specific lords of the city lived. It is perhaps the oldest citadel mentioned in the work of Anna Komnini "Alexiada" as a pre-existing of the Norman conquest of 1082. The gate and the circular plan tower in the south-eastern sector are preserved from the mid-Byzantine fortification.

The Gate is formed in a recess of the outer Castle wall and a large part of it, partially restorated, was built with bricks that are inserted in the joints around the rectangular stones.

Two-storey tower with circular floor plan on the outside. The interior of the ground floor is four-sided with arched niches on three sides and entrance to the north. On the floor, the ground plan is irregularly circular with trapezoidal embrasures. During the Ottoman times, a colonnaded propylon was built and an ascent staircase was added to the floor of the tower at the east part of its entrance.

Rectangular construction with open porch. It is divided into two compartments, where both a hearth with a brick hemispherical dome and a polygonal chimney are formed.

A higher school of theology and philosophy, where the students lived. It is a large elongated building formed on three levels. It includes a series of small domed halls and a large wooden-roofed classroom. Αn open porch traverses the east side.

At the east part of the Mosque is located a domed octagonal small monument, where, according to tradition, Aslan Pasha was buried. Its premises are decorated with written arabesques.

Known as Its-Kale - meaning inner castle - it was probably walled by Bohemund, a Norman crusader, who conquered Ioannina in 1082. During the period of the Despotate of Epirus (13th- 15th century), the area was occupied by the district of the lords, the metropolitan church dedicated to the Archangel Michael, the metropolitan palace and the church of the Pantocrator. The magnificent Saray of the Ali Pasha, which was destroyed during the siege by the Sultan's troops (1821-1822), was built on their place. Certain buildings are preserved from the Saray complex, operate under various uses.

It is a small building on the east side of the citadel that has been identified with a gunpowder magazine. It is a bilocular domed space that is externally housed with a two-pitch roof. Muslim tombs were discovered in the south part of the building. It hosts the educational projects running under the auspices of the Byzantine Museum of Ioannina.

A small three-part bath complex is formed in the peridromus, i.e. in the space behind the ramparts, to the central part of the inner wall. It consists of the locker rooms, the main domed section and the tank.

Two-storey building west of the Treasury, which hosts periodic exhibitions and events. It may have served as a residence or as a building for the needs of the administration.

It operates as a branch of the Byzantine Museum of Ioannina 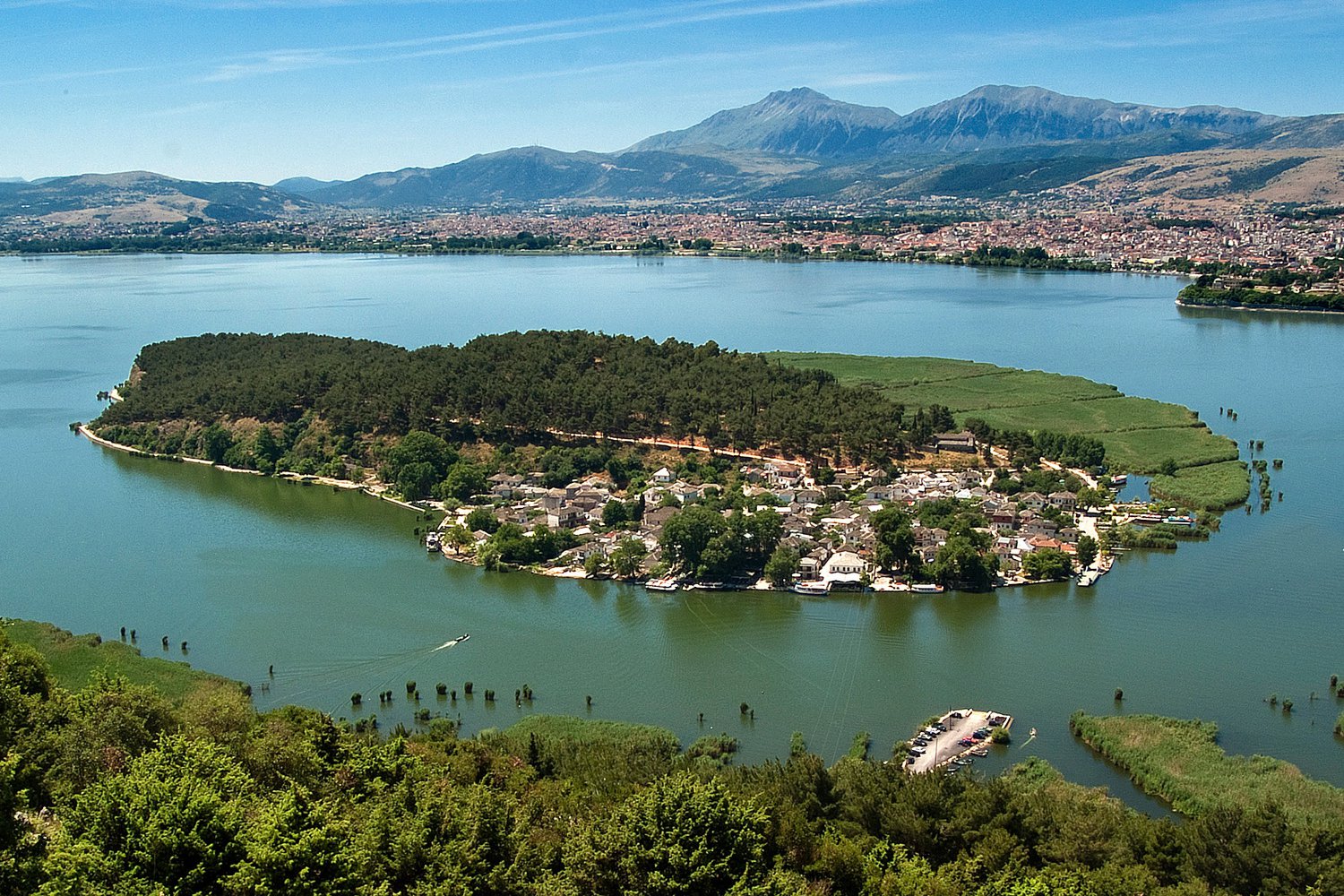 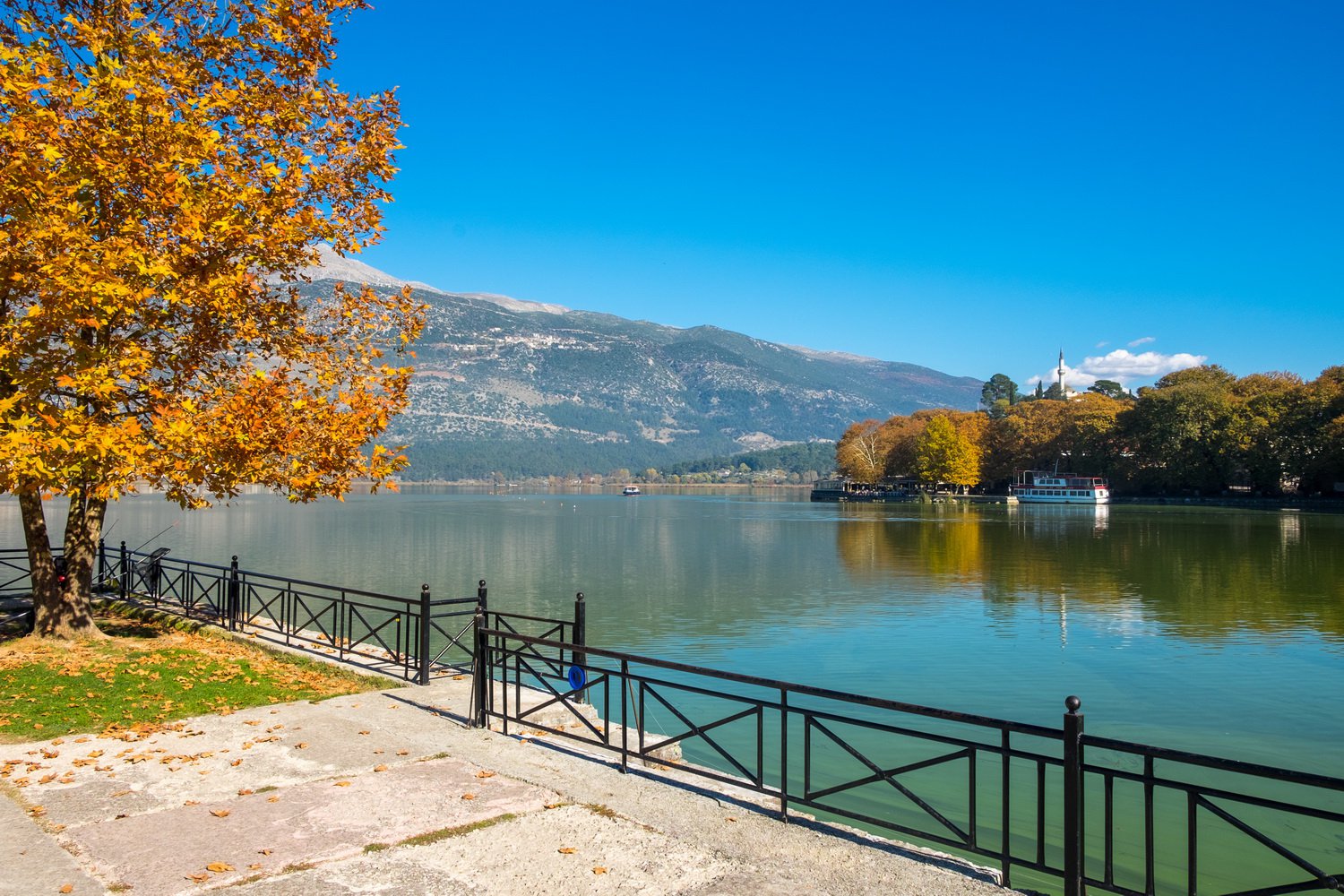