Ioannina is a city with a strong rock trend and culture since the ‘70s. Both the influences from the academic community, which conveyed music from the larger cities, and the attractive "rock" way of life of revolution, challenge and freedom of thought, "imposed" Rock in Giannian daily life, with a bar playing bar Exclusively this music, but also with improvised bands that made their appearance. 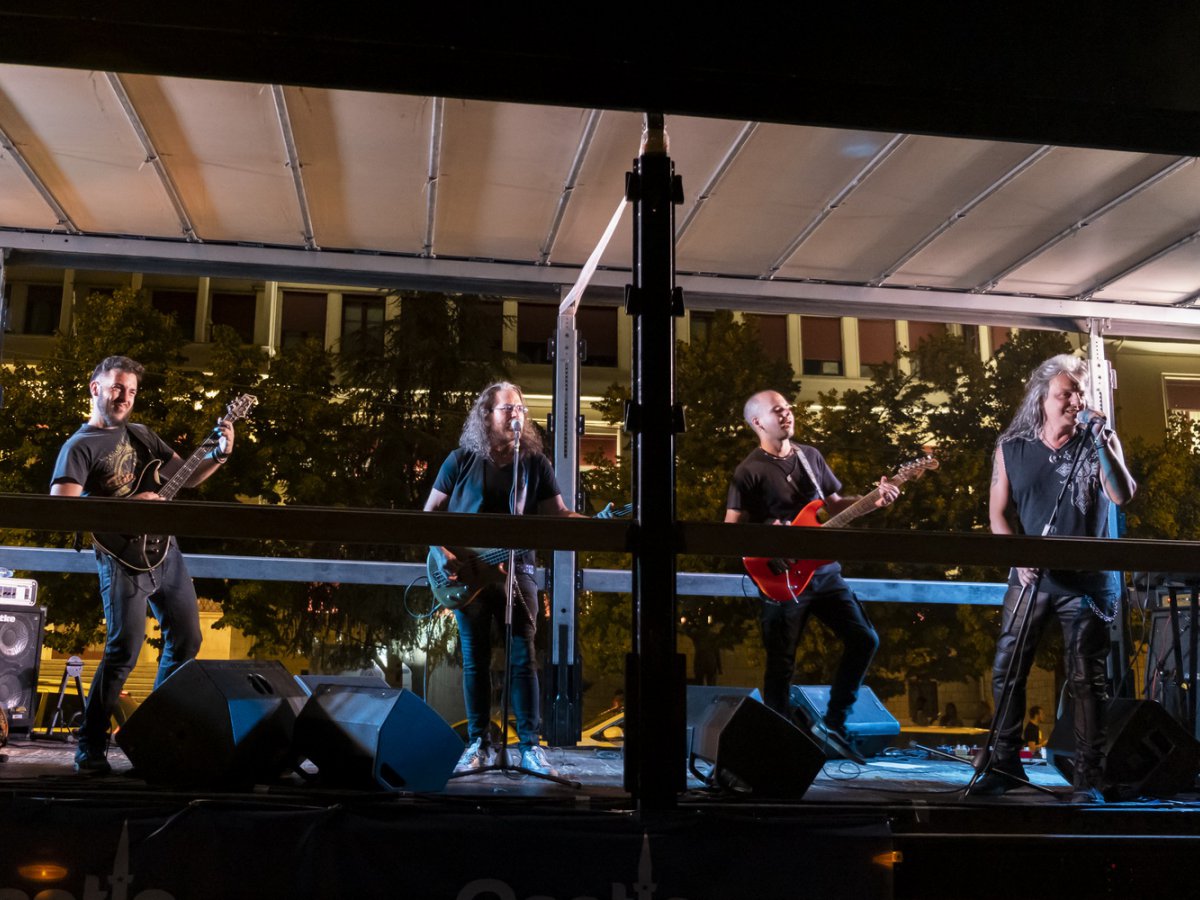 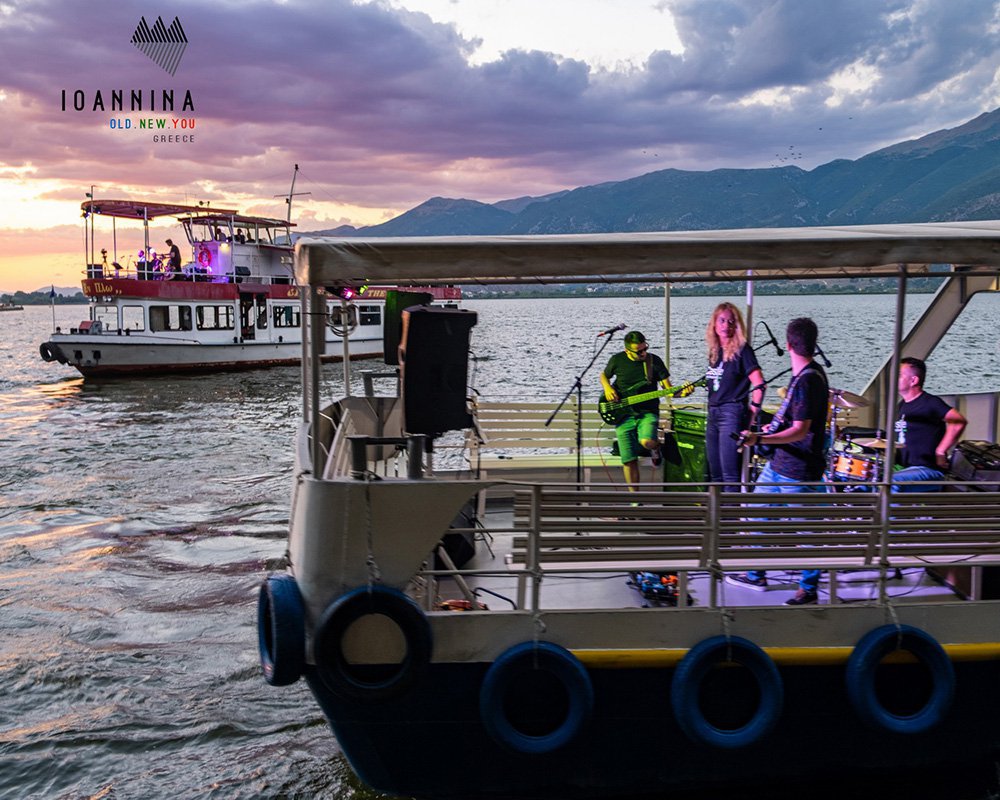 In the 80s, the first substantial bands were created with musicians from Ioannina and legendary concerts on Sunday afternoons at the Palladio theater, combined with many bars and some stages that supported Rock - we can talk about a rock decade in the city.

The echo of this influence was seen in the abundance of new bands in the 90s, both by local musicians and students, but also by the fact that Ioannina became a concert stop for Greek rock bands and artists.

With this…. fury, and even though many other music species began to put Rock on the sidelines, in the first decade of the 2000s, something happened in the city that changed the situation. The "Castle Rock Festival", a musical and more broadly artistic festival which, in addition to supporting the local scene which already numbered many bands, had as its central idea, for the first time, to host in Ioannina foreign rock artists of global scope, which which until then seemed like a dream.

The first official guest of the festival was Glenn Hughes, voice of "Deep Purple" and "Black Sabbath". The success was huge and, the following year, the official guests were the very great 'Whitesnake', which no one believed until they saw it!

Their concert went down in history. The festival, not only gave the Ioannina public reason to dream, not only ... put Ioannina on the world concert map, but, above all, it gave motivation and a step to the young musicians of Ioannina, so that they could raise their musical level and create all the next rock scene.

During this decade, "Over the Rainbow", "Winger", Don Dokken, Joe Lynn Turner, Kip Winger, Louisiana Red visited the city, while in 2010 the "concert" rock highlight in Ioannina - mainly due to attendance - it was with the appearance of the "Scorpions" in the stadium of the city. Also, in the same year, as part of Castle Rock, "James" appeared.

The following year, the people of Ioannina had the opportunity to admire the legendary "Deep Purple" in the open-air theater of the Society of Epirotic Studies.

The following decade - and until today - due to financial crisis, it made it difficult to recall "big names", but through another festival, "Ioannina Rock City", the opportunity was given to highlight the local scene, which, at the moment, has more than 30 bands!

During the last two years, there has been an attempt to revive castle rock (also through a pandemic), with guests such as Ronnie Romero and Kip Winger and there are hopes that Ioannina will be able to host legendary Rock names again!

(edited by the musician Giorgos Gakis) 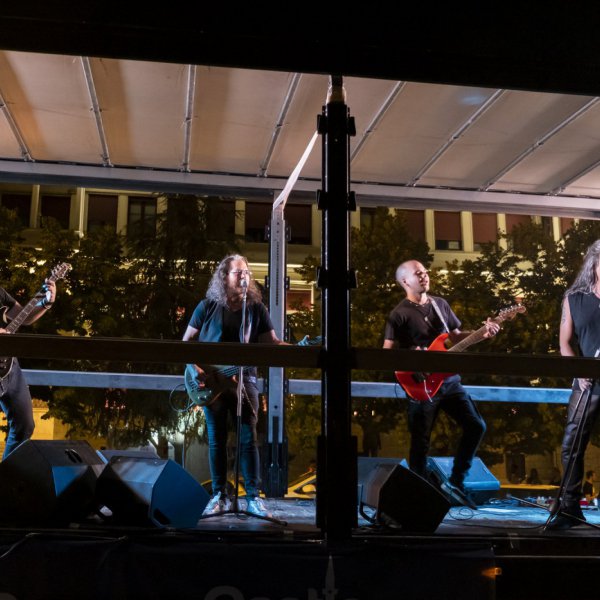 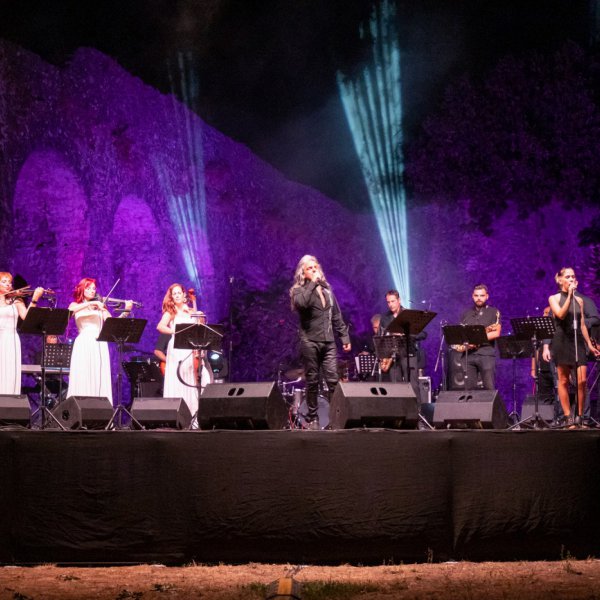 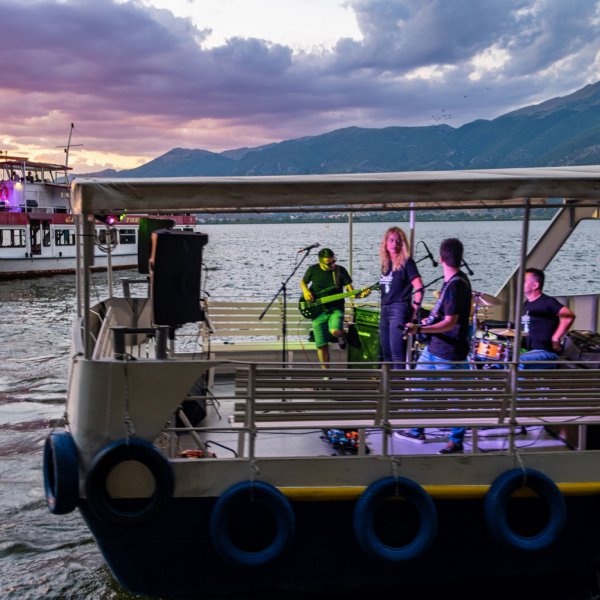 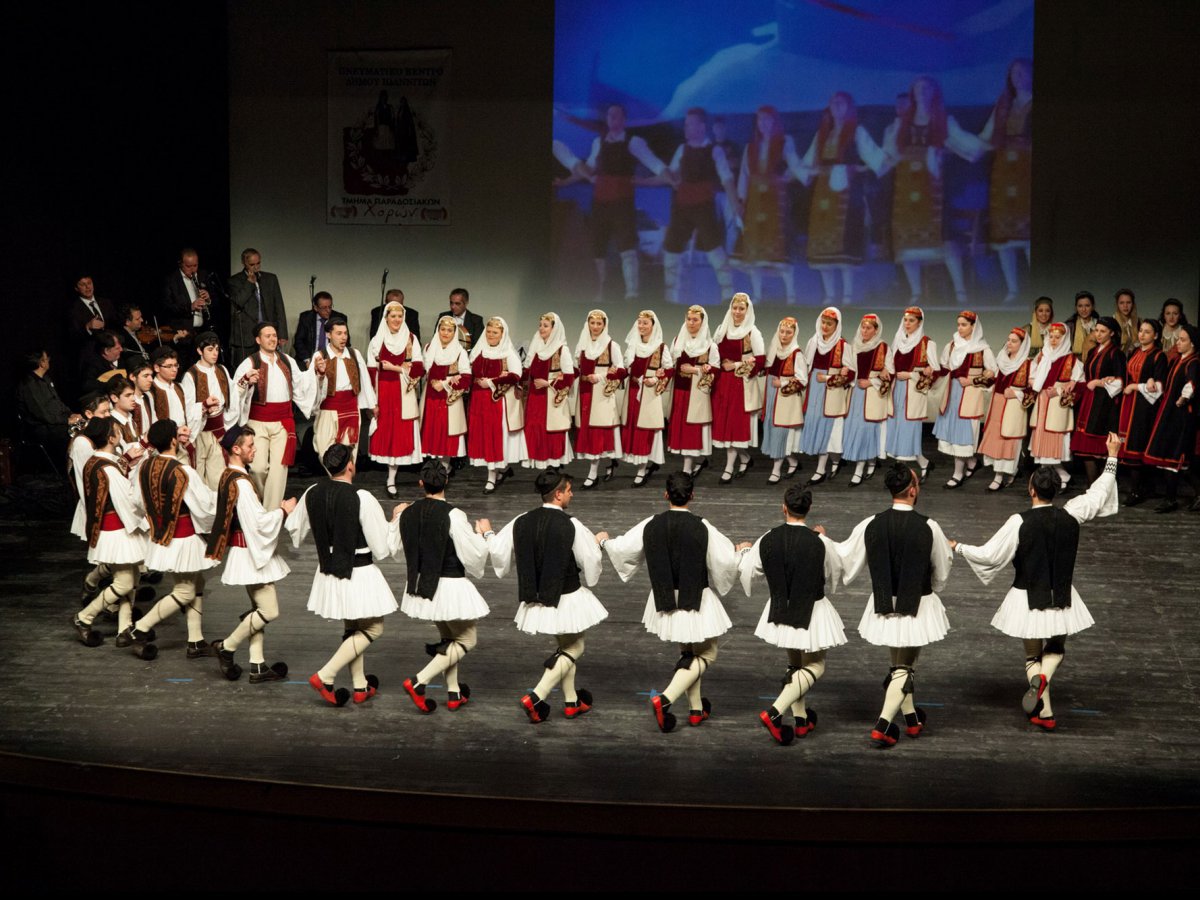 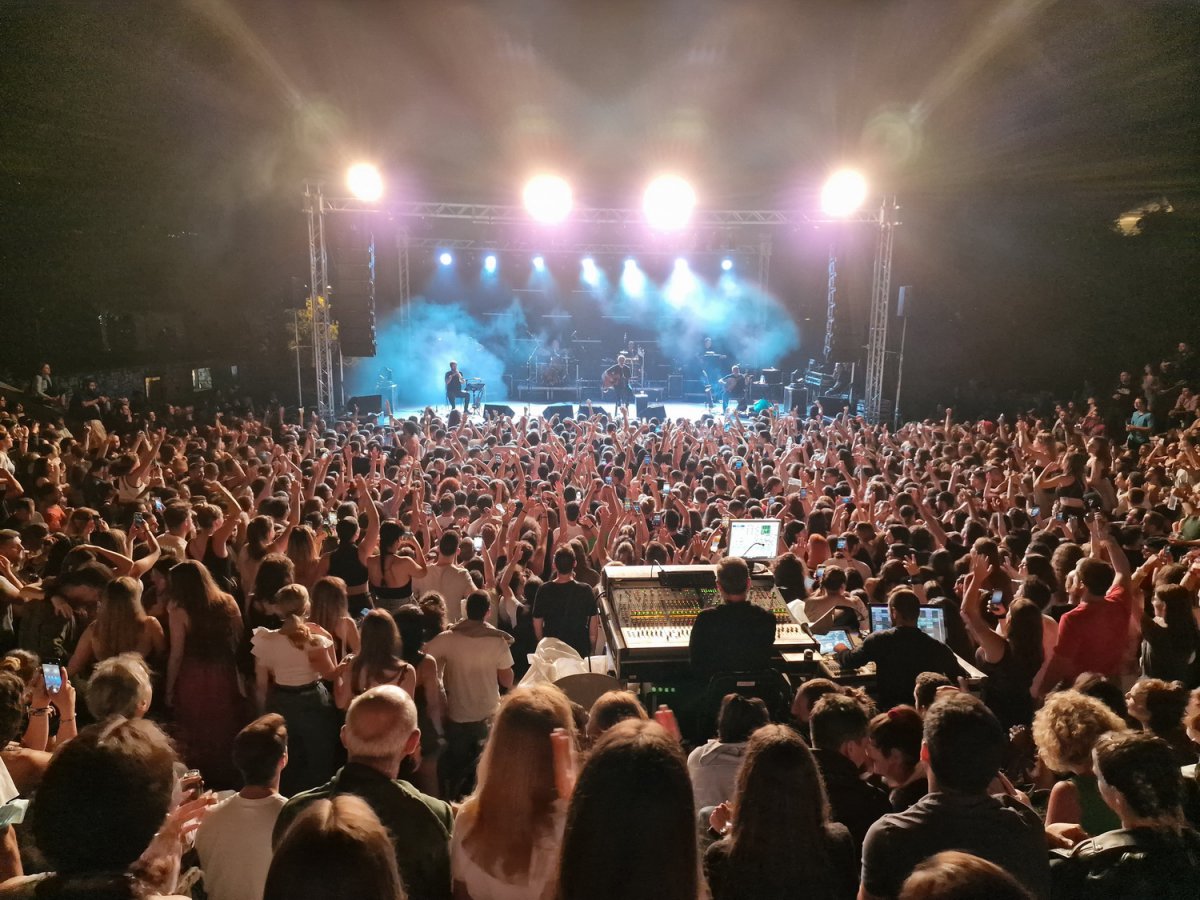 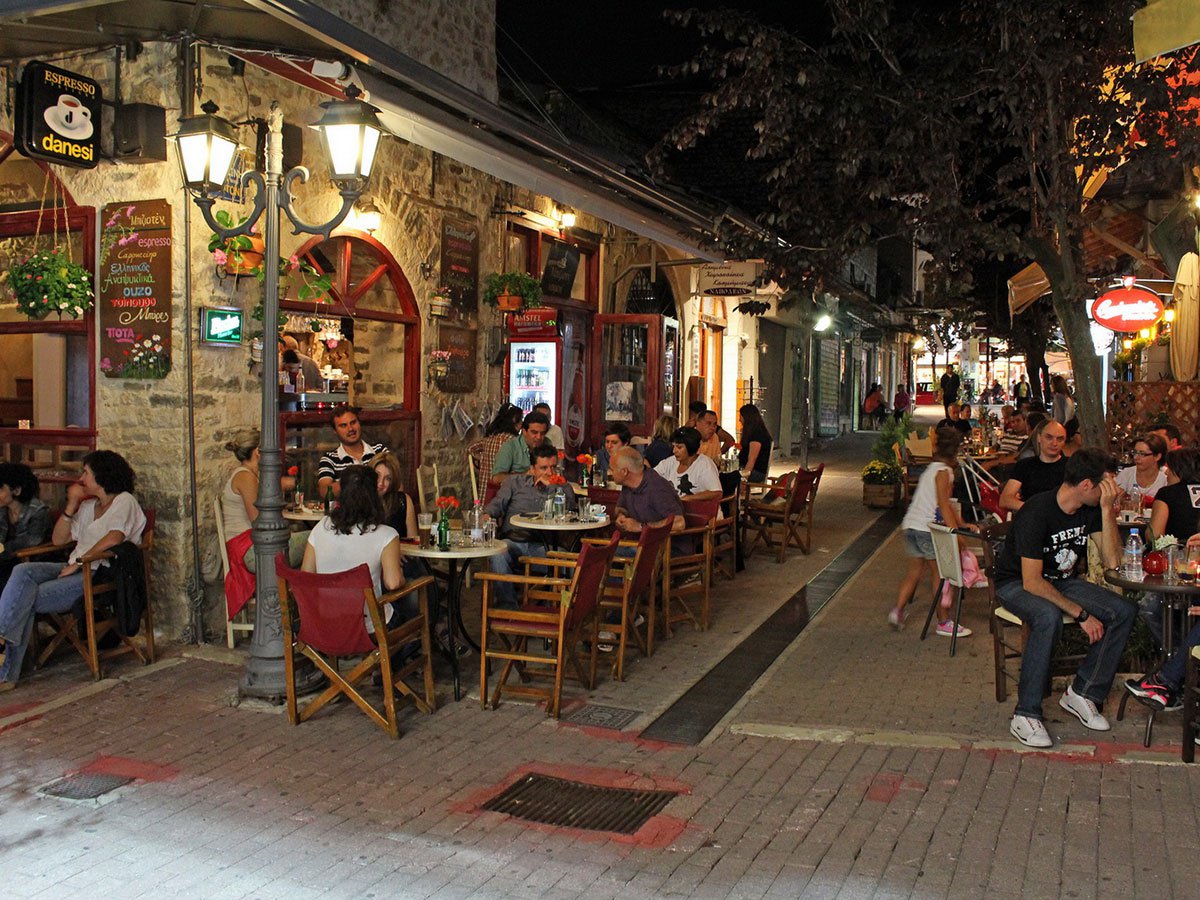 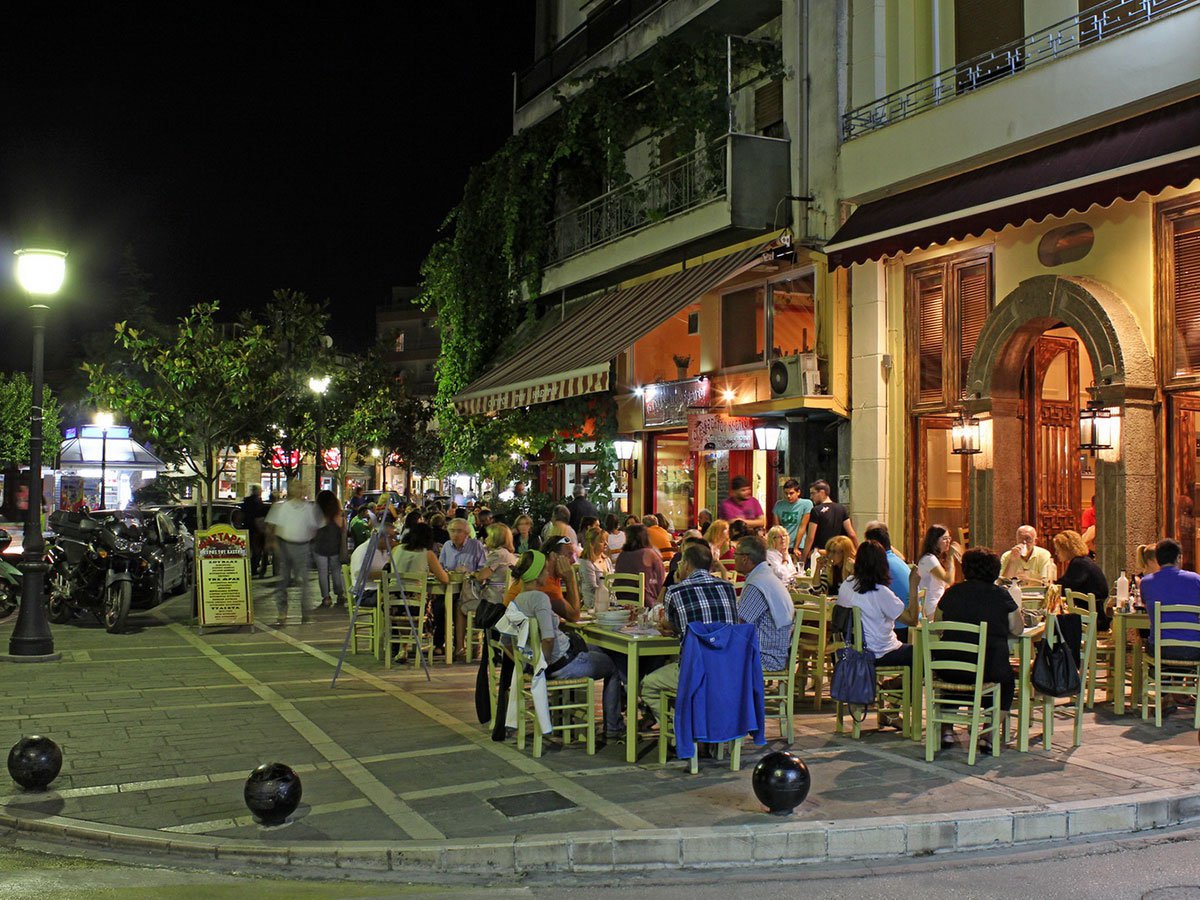