The Zosimaia Paedagogical Academy (10, Dodonis Avenue), is a complex of buildings, established in 1930, designed by architects Aristotelis Zachos and Periklis Melirrytos, inaugurated in 1938.

During the Greek-Italian War (1940-1941), the Military Hospital was housed the south wing. Until 1965 it hosted the School of Philosophy of Ioannina, while since 1980, apart from the Academy, the building houses schools of primary and secondary education.

The academy is one of the largest and most massive buildings in Ioannina. However, the division of this volume into smaller ones works positively in the overall image of the building. The building complex of Zosimaia Academy presents a simple architectural style with elements of neo-Byzantinism, which add an ecclesiastical grandeur. 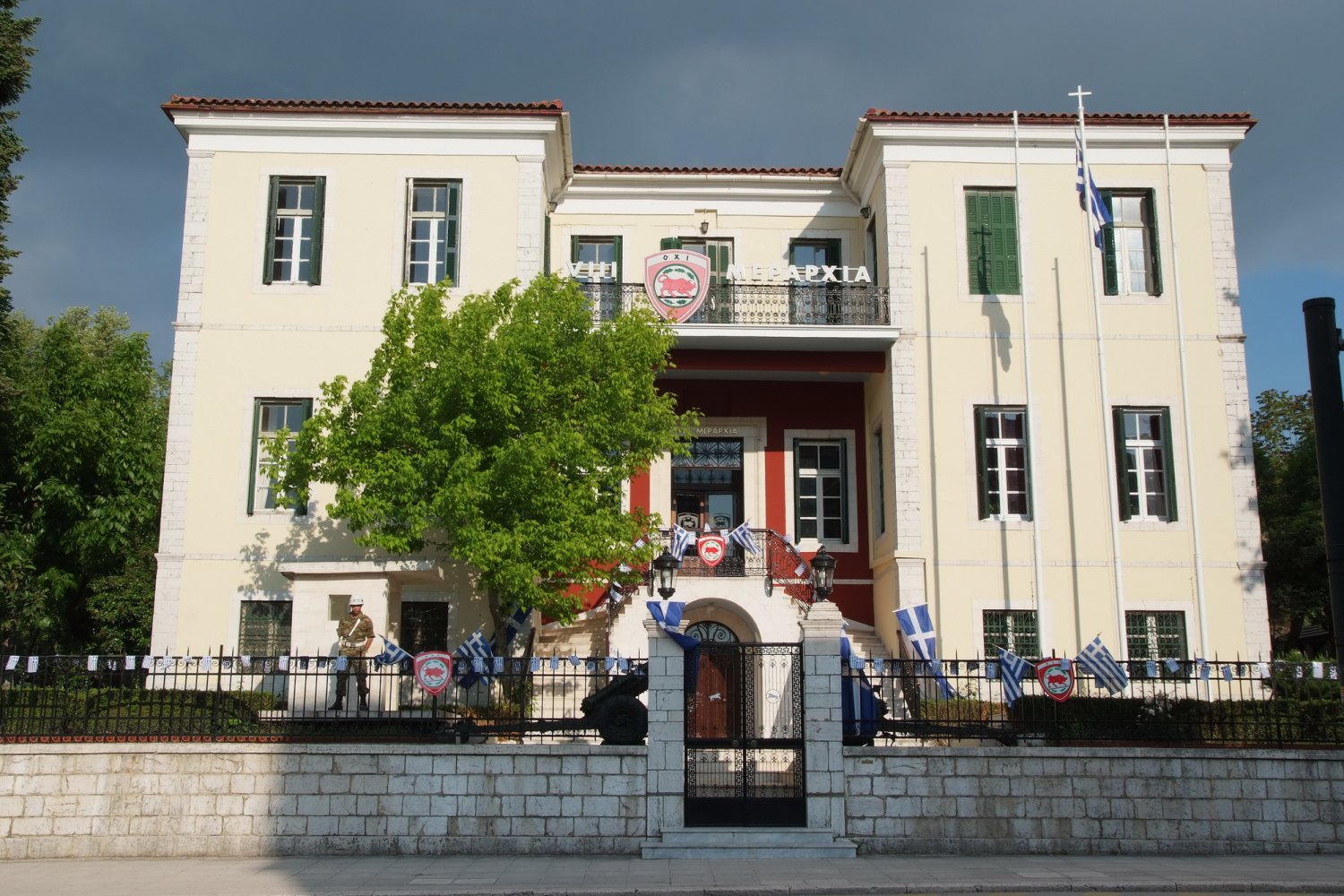 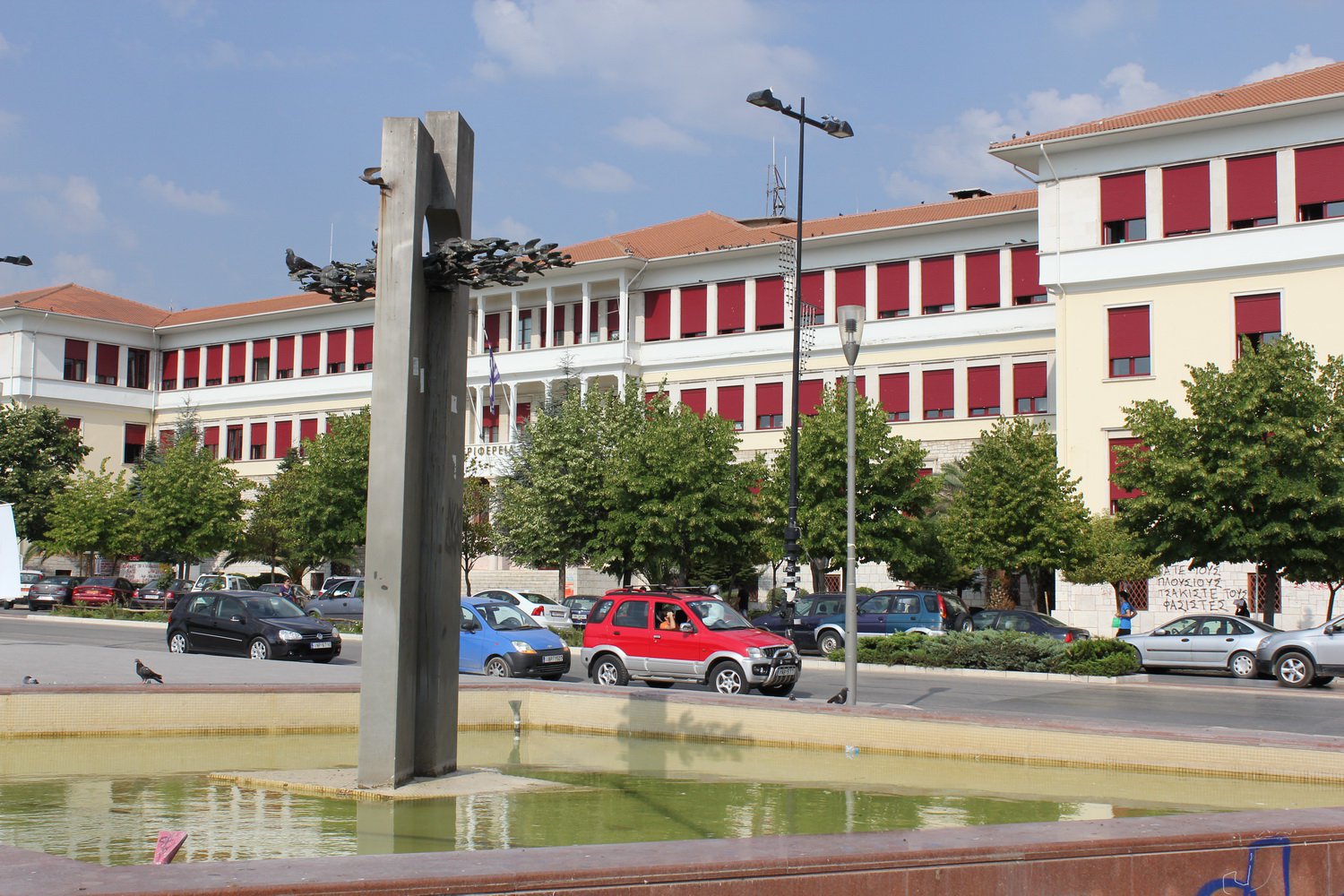 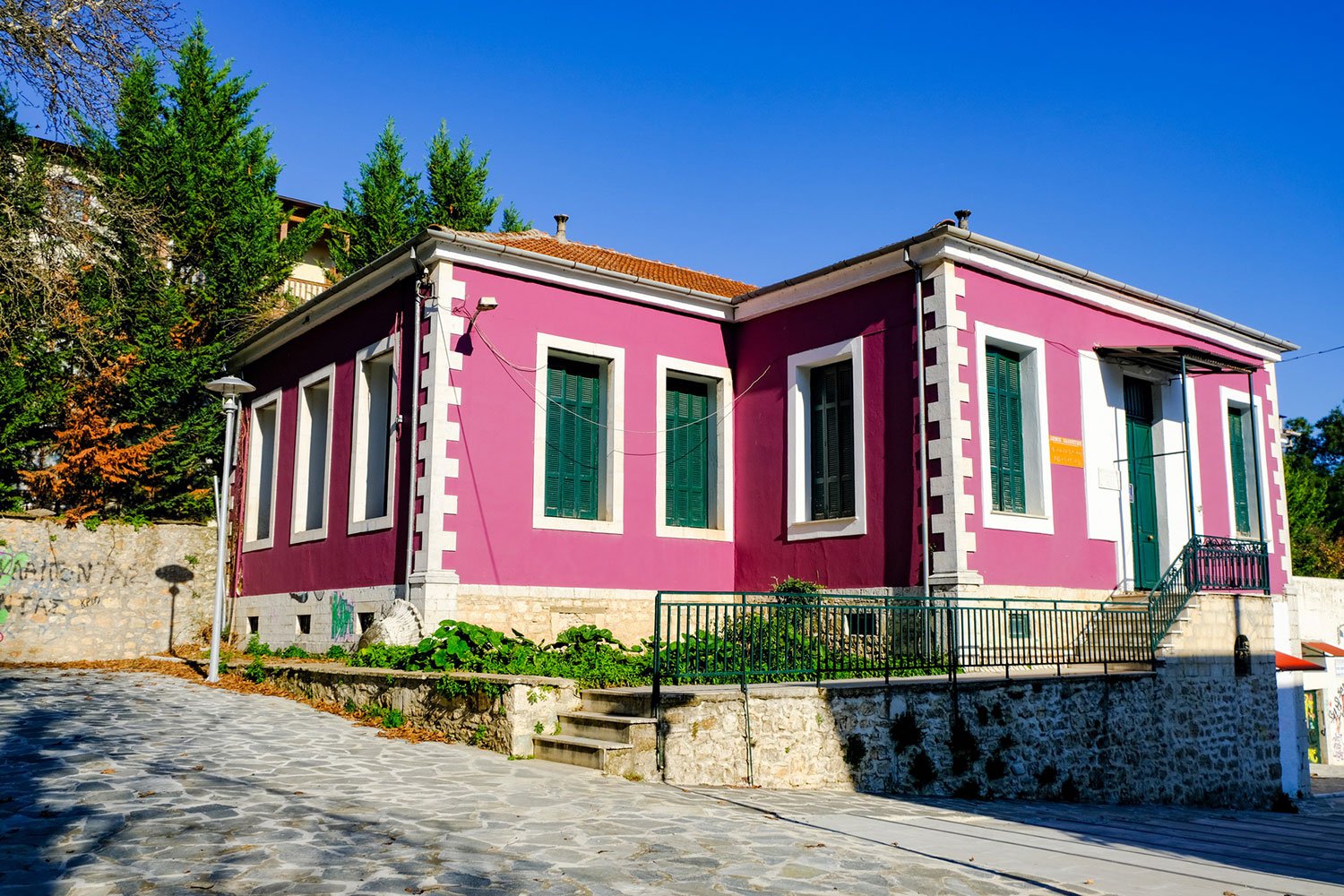 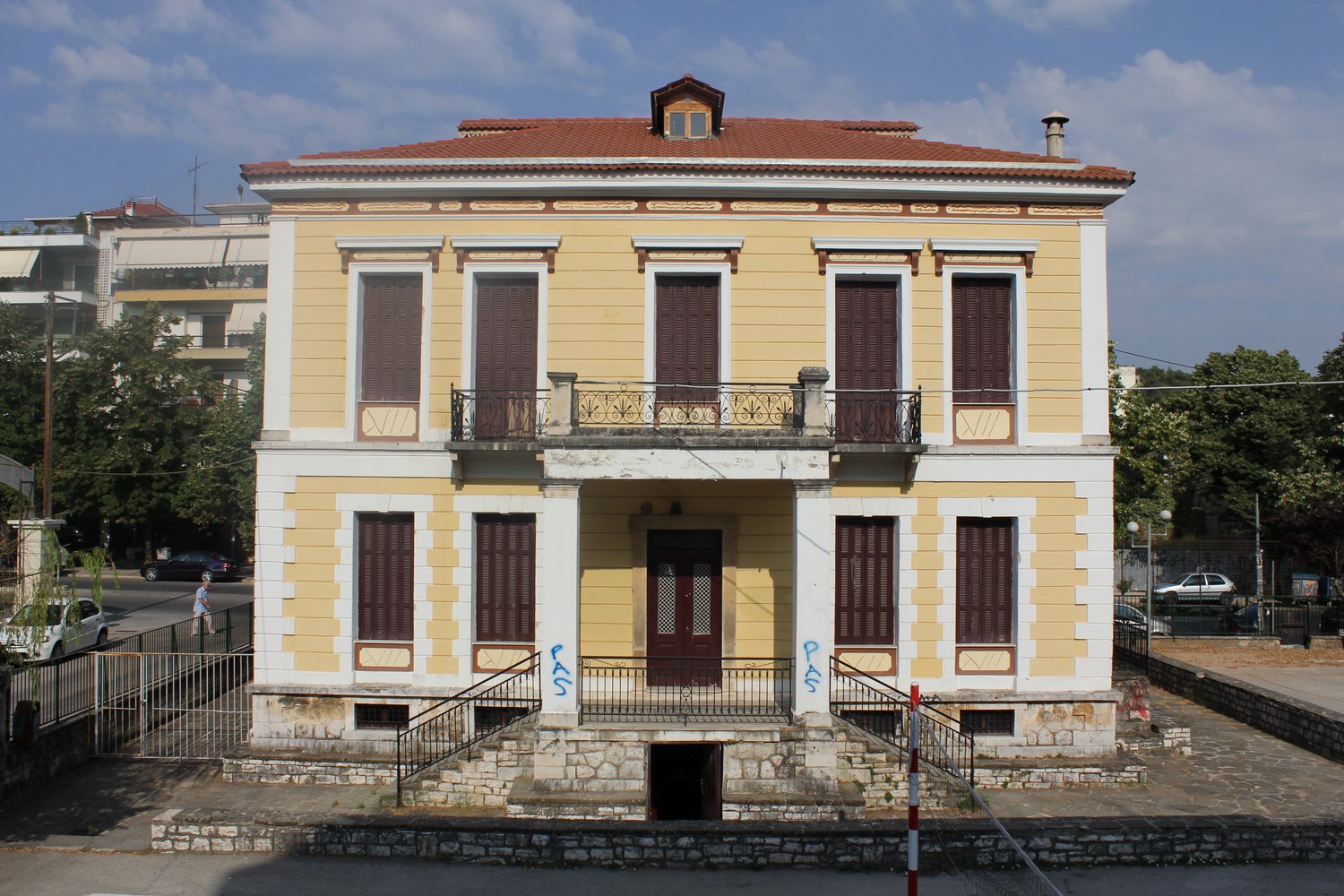 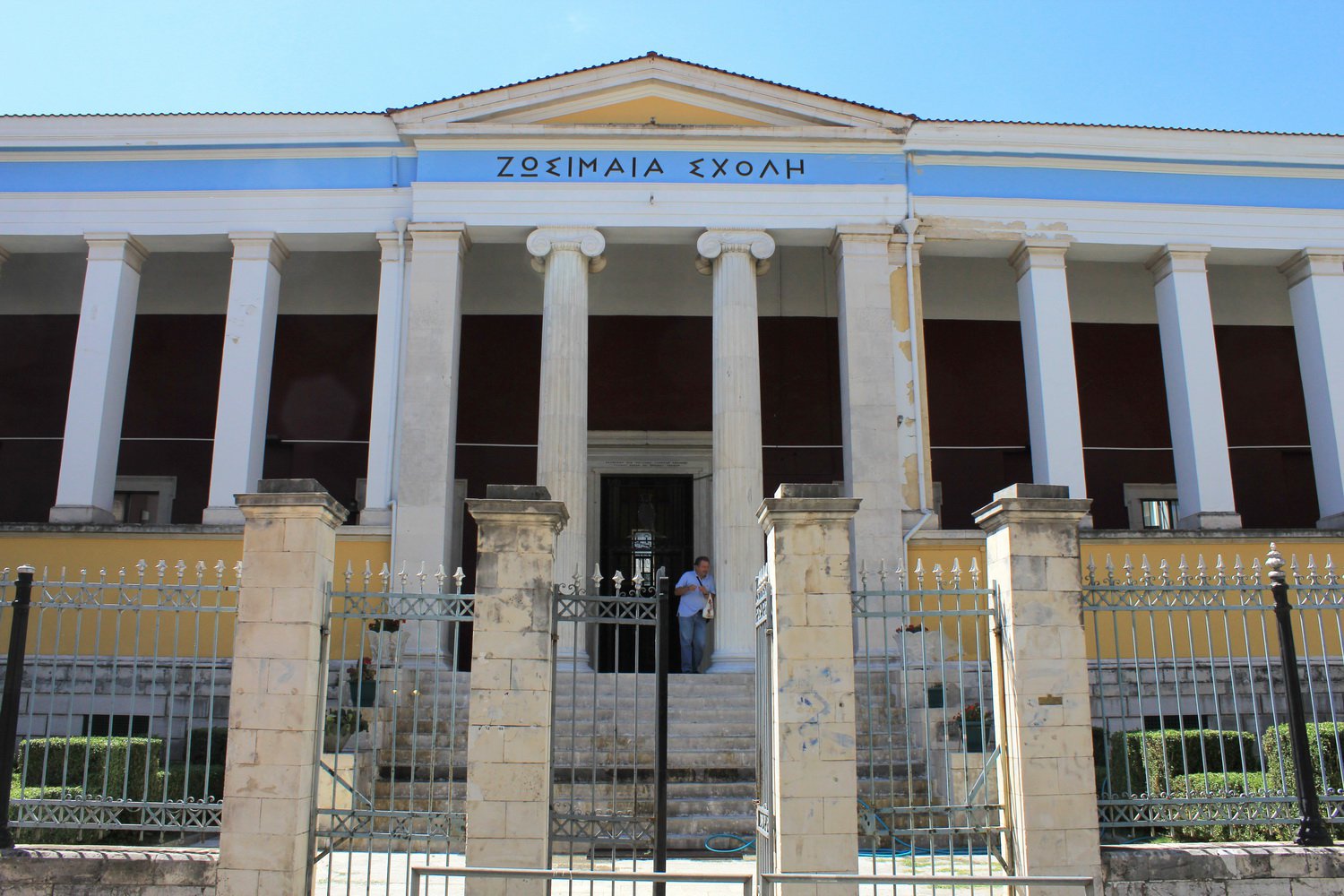 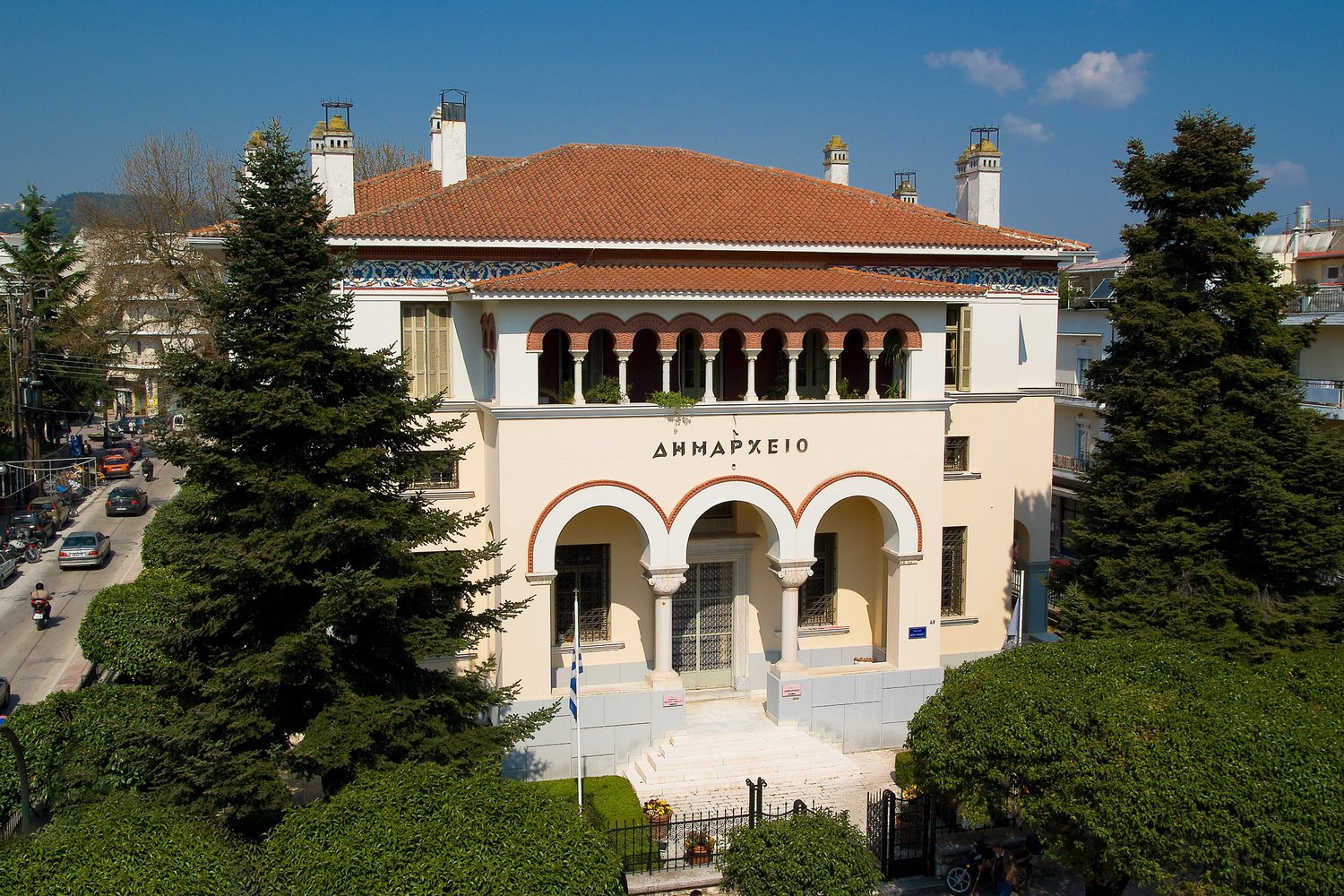 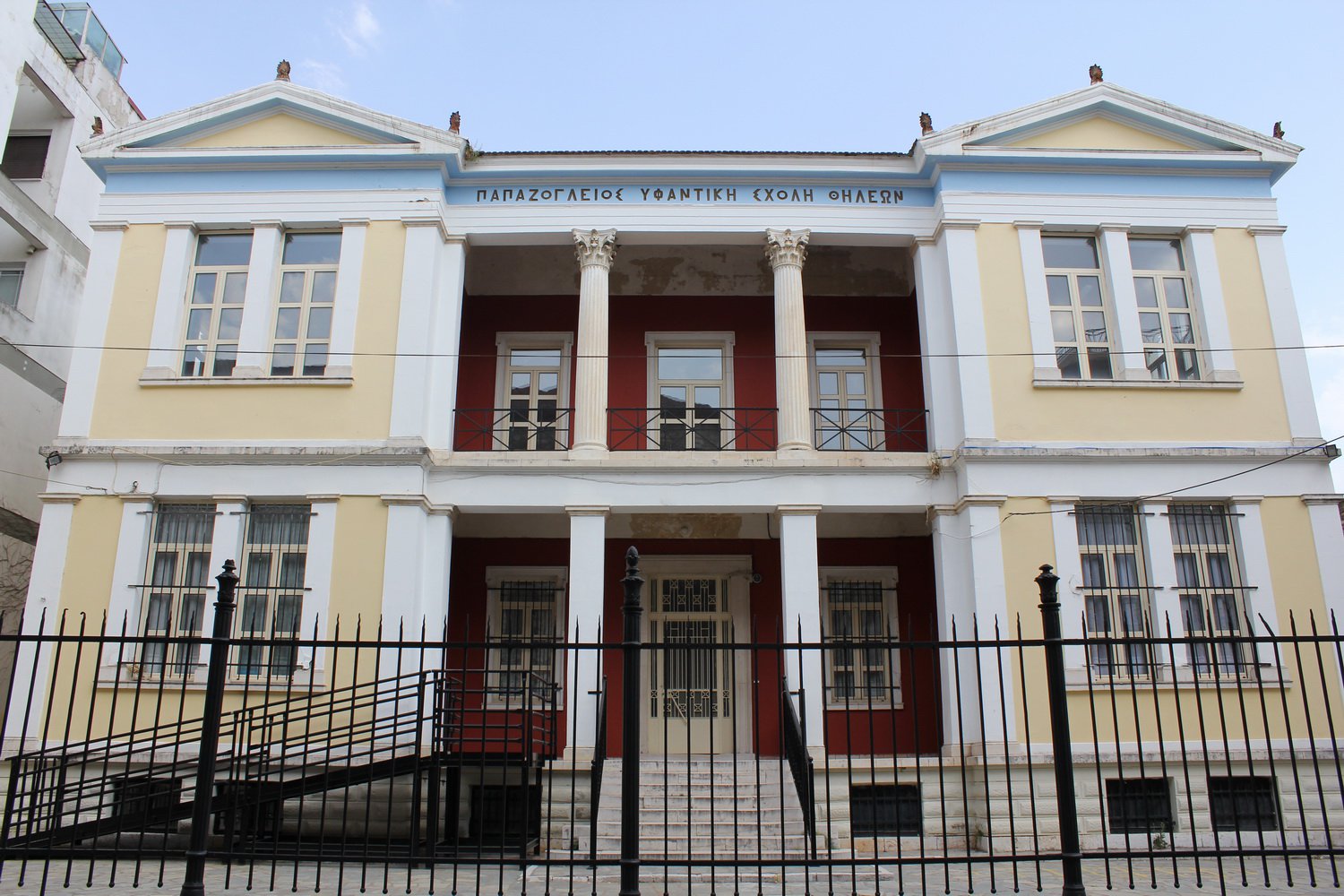 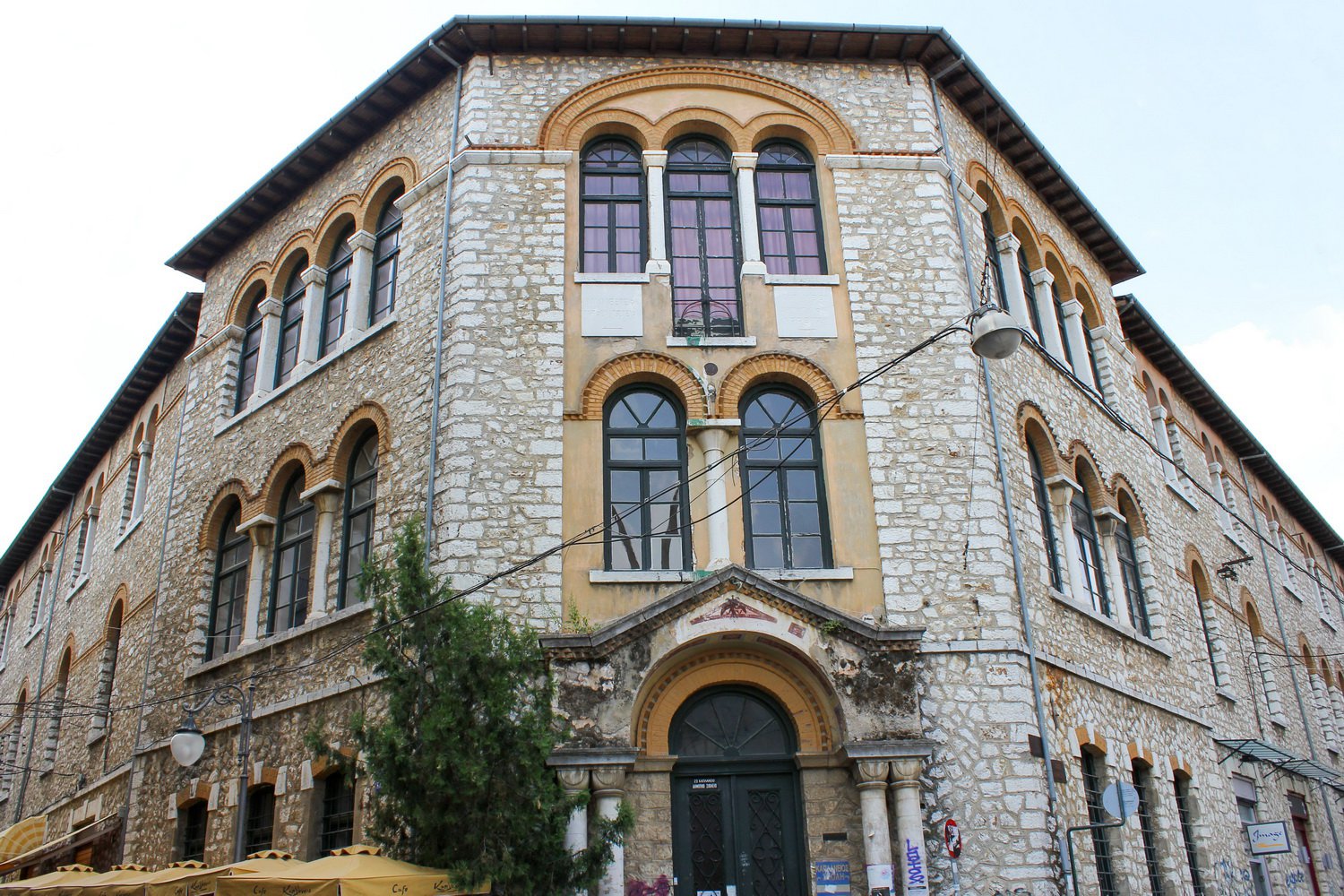 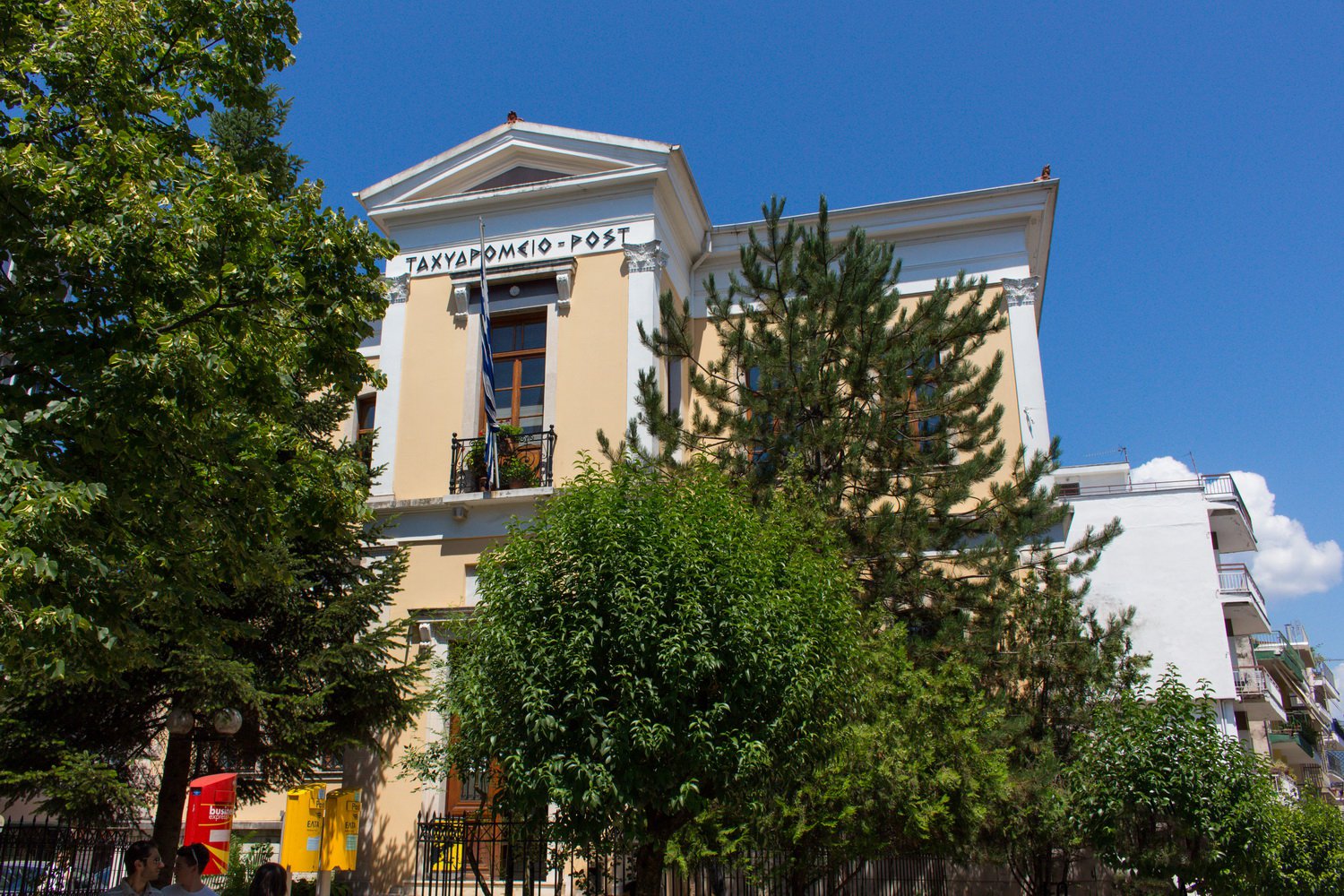