The galleries of Anexartisias street

The galleries were business premises and were built after a fire that was set under the orders of Rasim Pasha in 1869. The galleries, precursors of modern times shops, were characterized by narrow streets, which were usually covered with arbours and wooden canopies. It housed mainly companies of similar professions. Like the inns, the galleries bore the name of their owner, which was placed at the entrance, with an engraved sign. Such examples are the Liabei Gallery and the Alieus Gallery on Anexartisias street.

The Alieus Gallery acquired its current form after the 1990s, due to the fact that some of the comprising buildings had undergone serious damage or many others have been completely collapsed. The gallery is a sample of folk architecture. The overlapping gable ends of the roof of the shops, the arched lintels and the railings of the openings are of great interest. 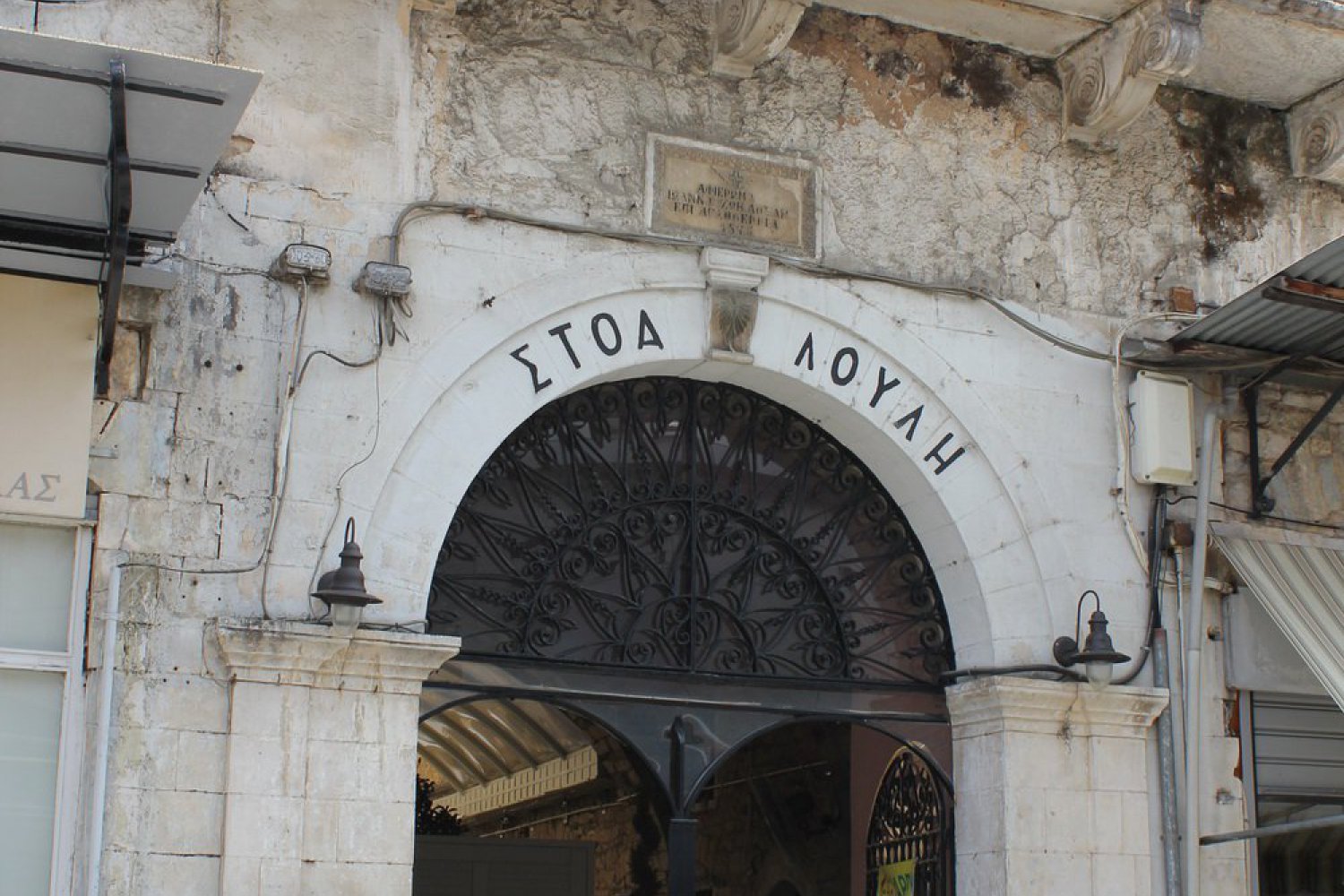 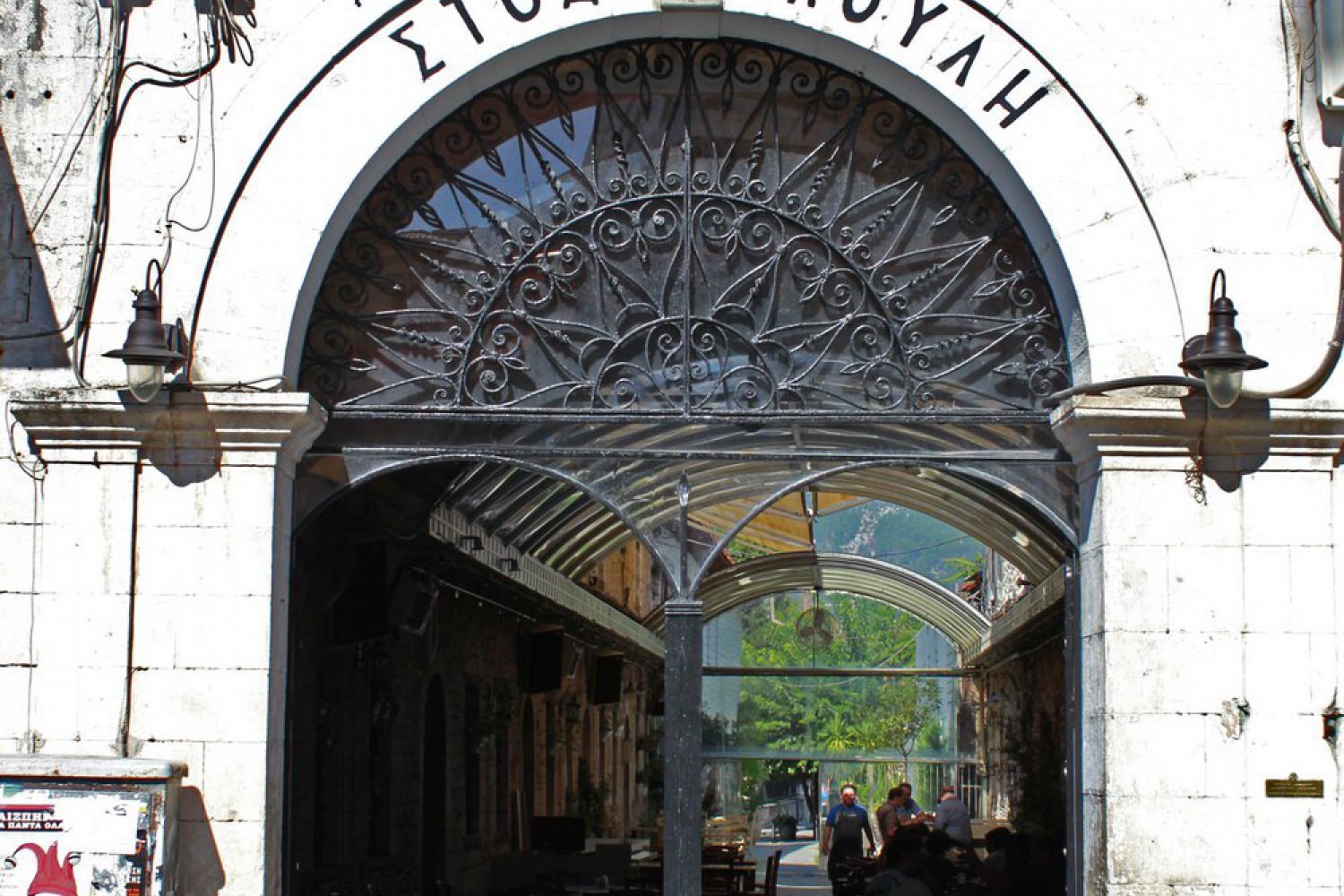 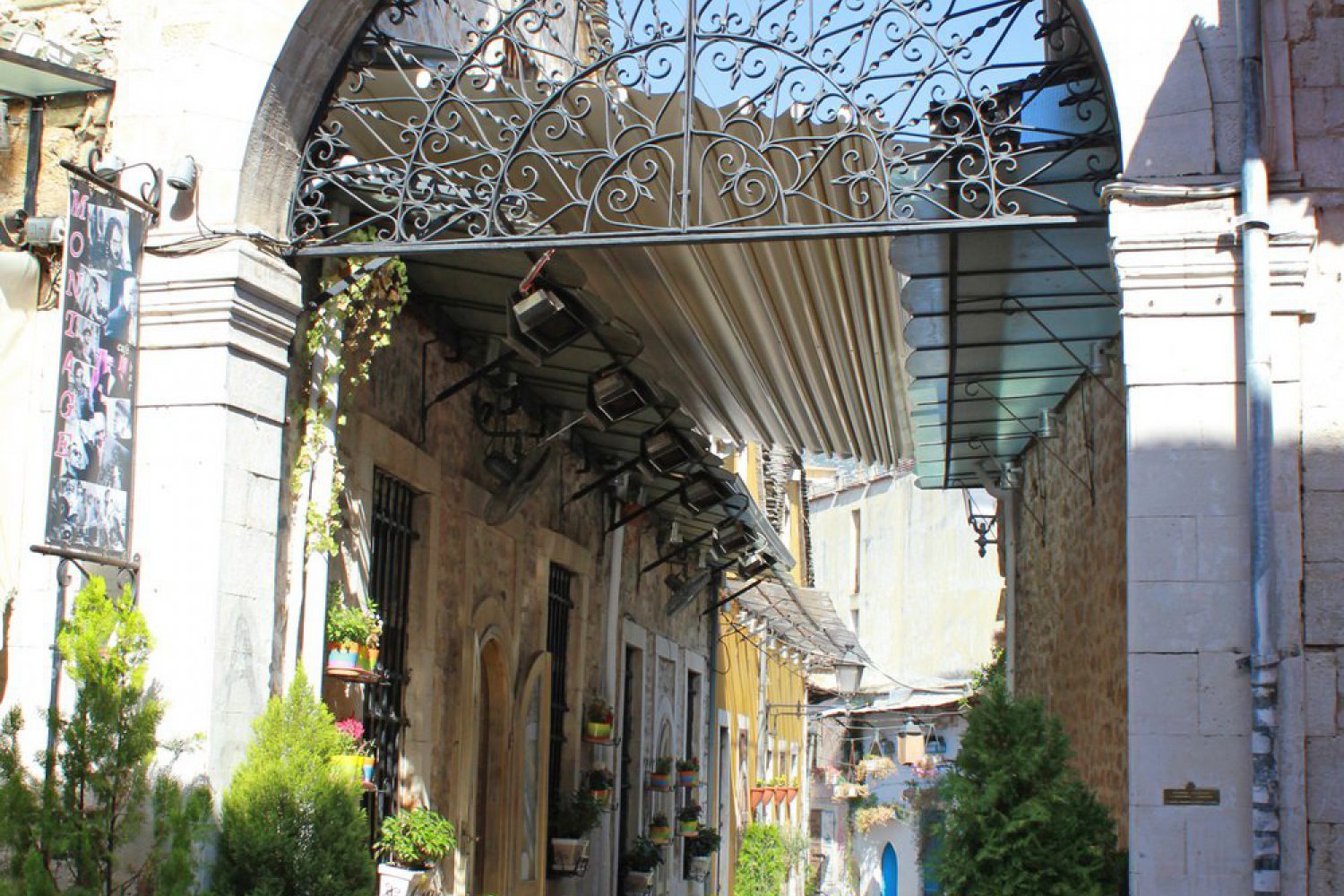 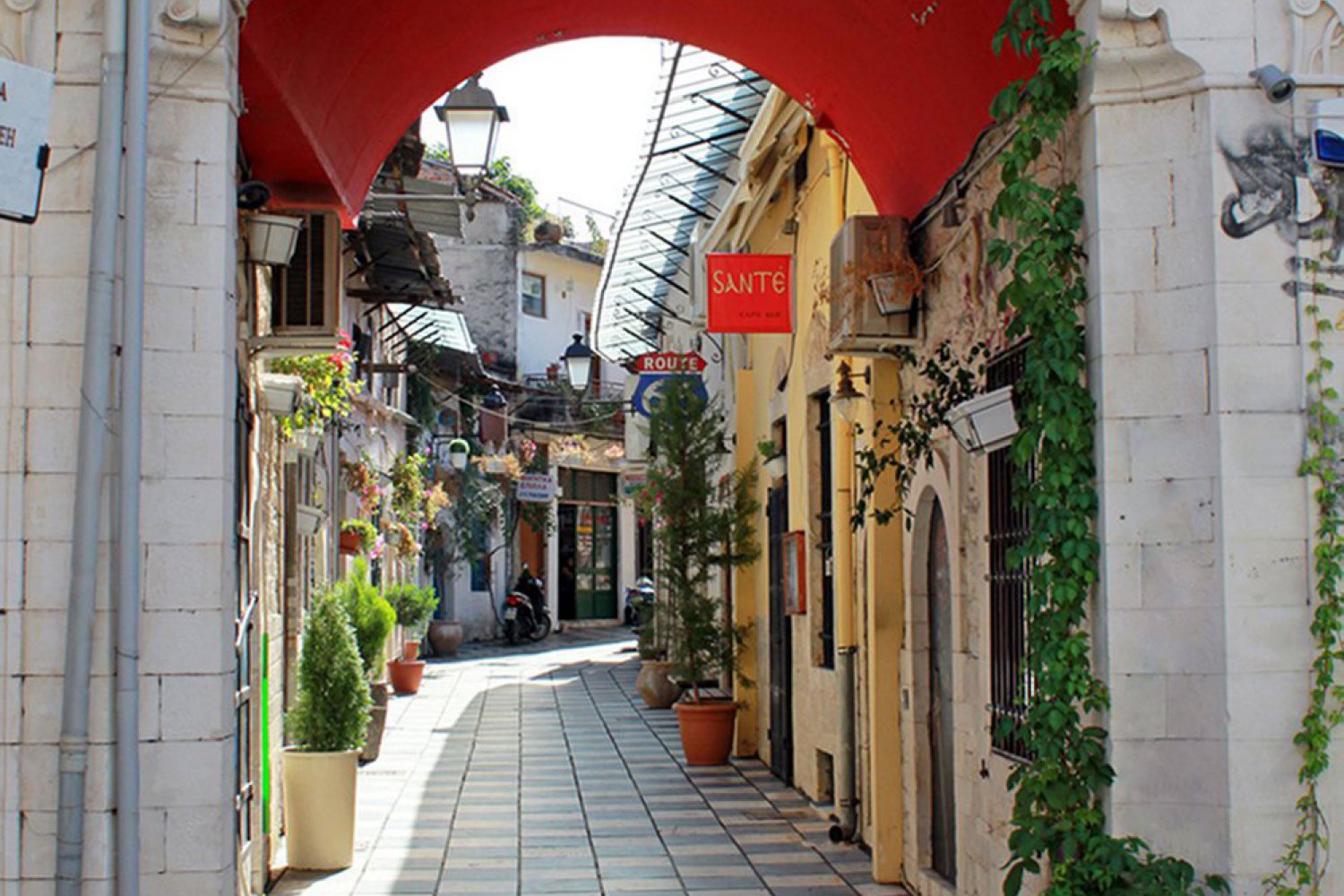 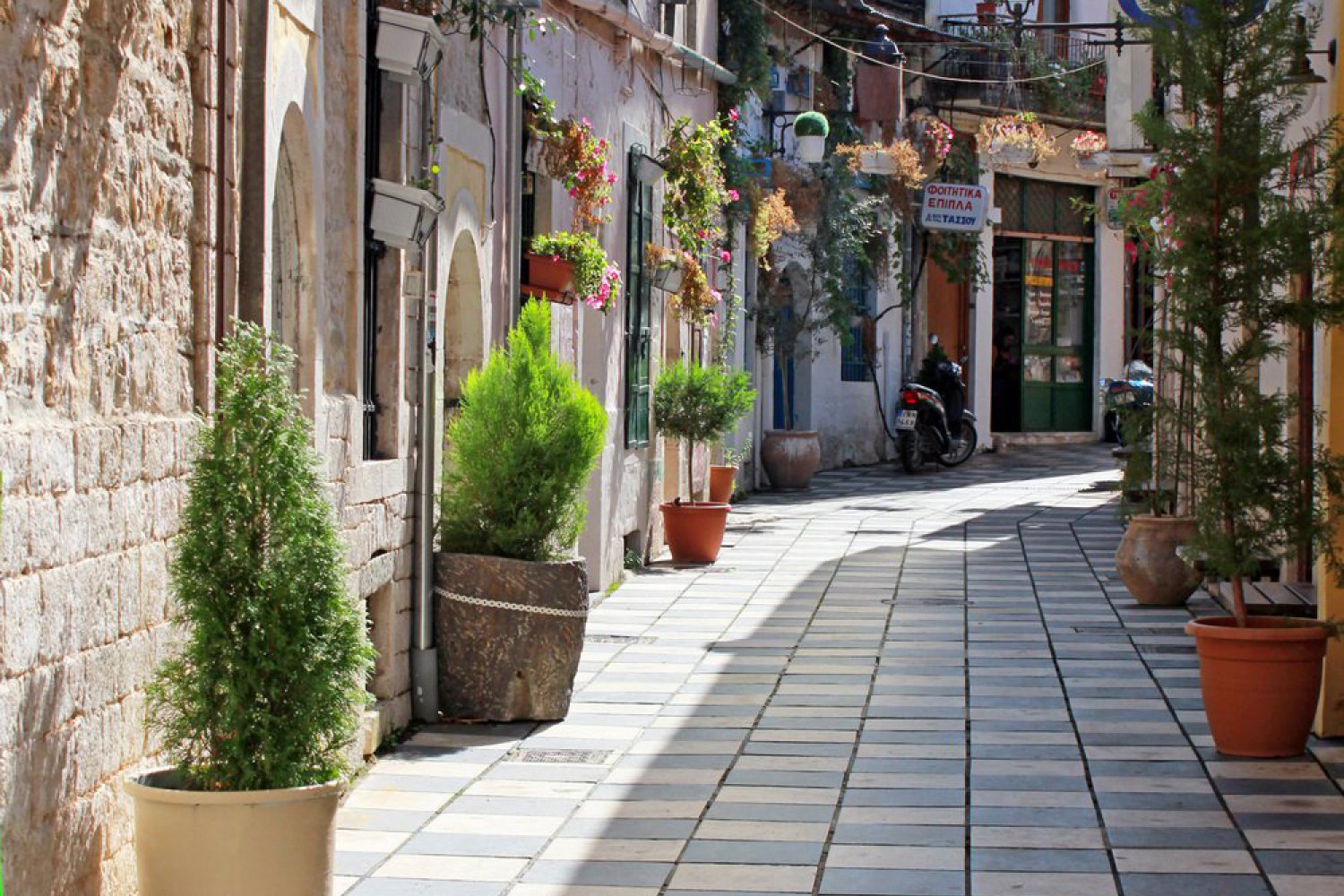 The Liabei Gallery is preserved in very good condition to this day. This gallery is also a typical example of folk architecture, with eclectic, scenographic elements. Of particular interest are the entrances of the gallery with stone arched lintels, gables and pilasters with oriental style imposts. The gallery, is decorated with fine stone reliefs. It is not built in a straight line (the only one) and among old shops it comes out into Canningos street. In the middle and on the left there is awell. Today it houses mainly fun shops and restaurants.

Stoa Louli (78 Independence) was built in 1875 and its arches were imported from Italy. Initially the gallery functioned as an inn, where people from villages stayed when in Ioannina. Gradually the inn became point - node, where people gathered from across the continent, to start the great, for the season, trip to Athens. The constant motion of so many people resulted in the conversion of the Stoa into the mall of the time. First to develop commercial activity Lodge, were Jewish merchants of Ioannina, who operated shops with fabrics and leather. For the past forty years, in the Lodge worked basically Forges, Winery, Carpenters and warehouses of different uses. Recently the Stoa Louli has been restored by the Archaeological Committee. Today it houses mainly fun shops and restaurants. 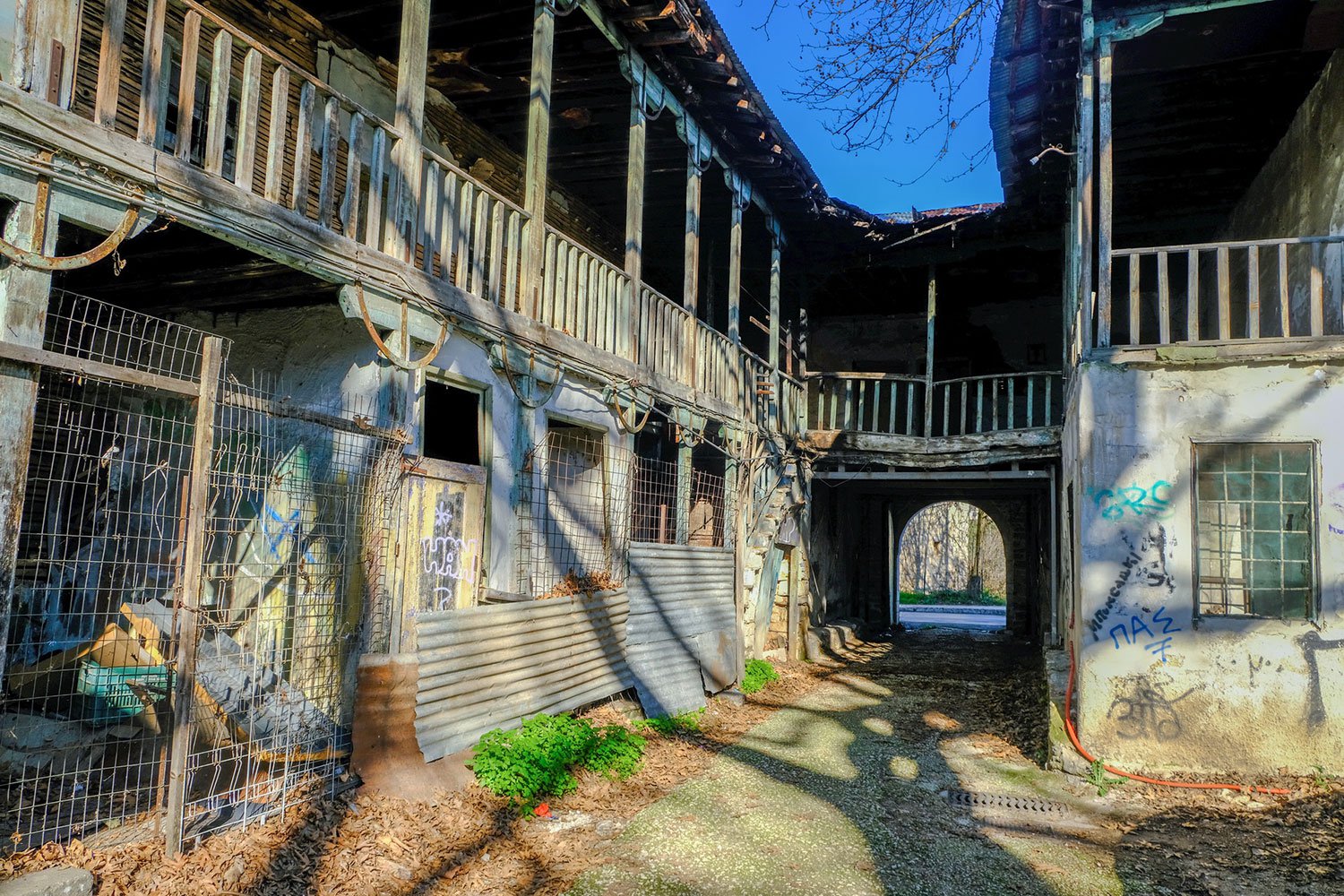 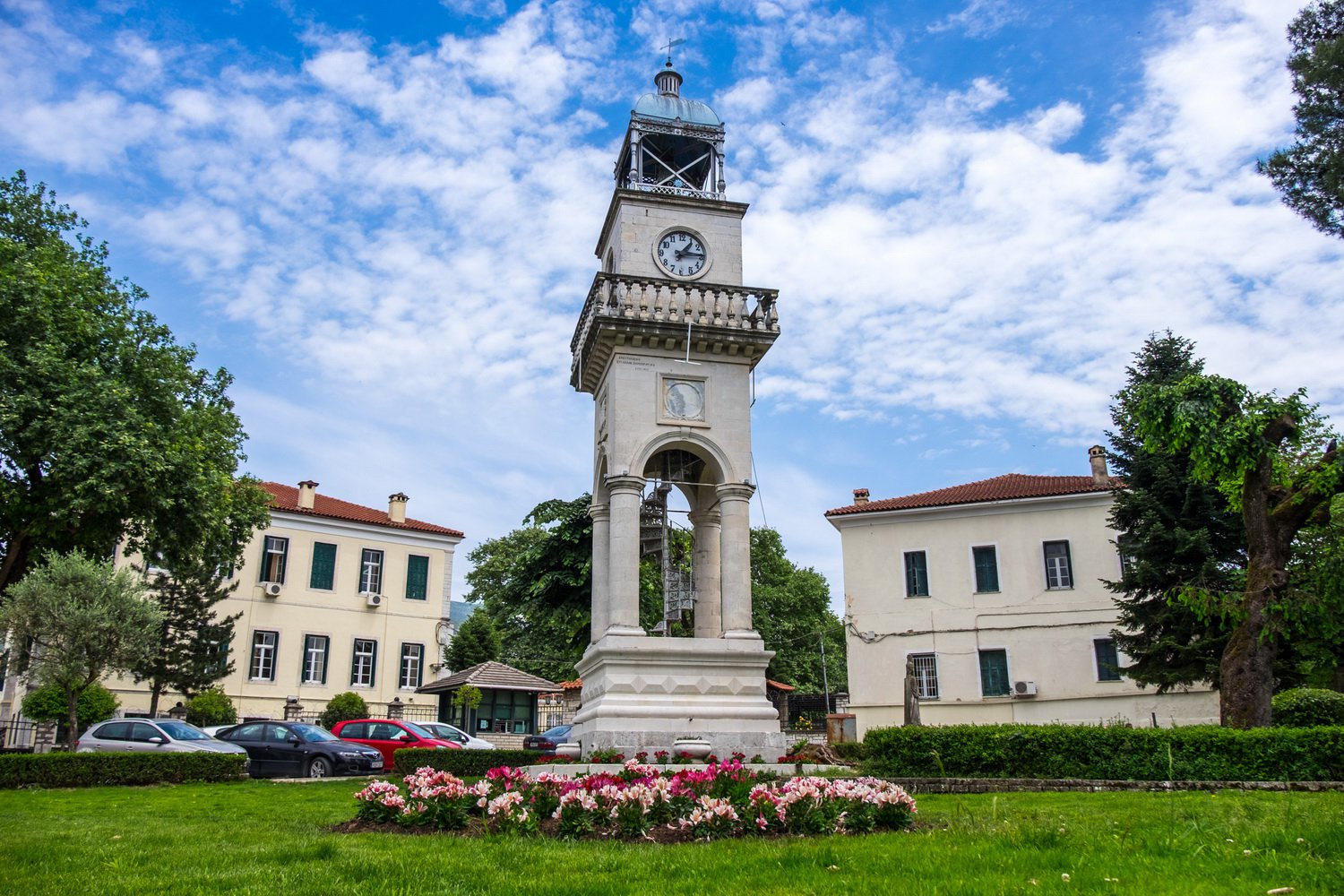