The Mosque of Kaloutsianis is located in the central square of the homonymous district of the city. According to the wall inscription (unknown date) the Mosque was built in 1740 by Haci Mehmet Pasha, vali (governor) of Ioannina, in place of a metzit (Ottoman temple without a minaret).

According to scholars, the mosque is named after the outbreak of the revolutionary movement of Dionysios the Philosopher in September 1611, which was centered here. The name comes from Turkish words meaning blood and faucet (Cesme = tap, kan = blood). Testifies, in this way, the tragic for the Christian population of Ioannina, ending of the the movement of Skylosofou.

As usual, the mosque gave its name in the surrounding area, which over time became Kaloutsi(asmi) - Kaloutsiani. The type is indicated in the 1874 and 1878 documents and is mentioned by Paisius (1690), E. Çelebi (17th century) and I. Lambridis (1886). Until the liberation of the city of Ioannina, in 1913, the mosque served as a muslem mosque. After the release, it came as exchangeable to the ownership of the National Bank, housed for a while the bus station and then sold off to individuals. Recently, the expropriation by the Ministry of Culture has been completed and a set of works is run to improve the image of the monument and to remove botched constructions that have accumulated in the building by the long, incompatible with the mosque, use. 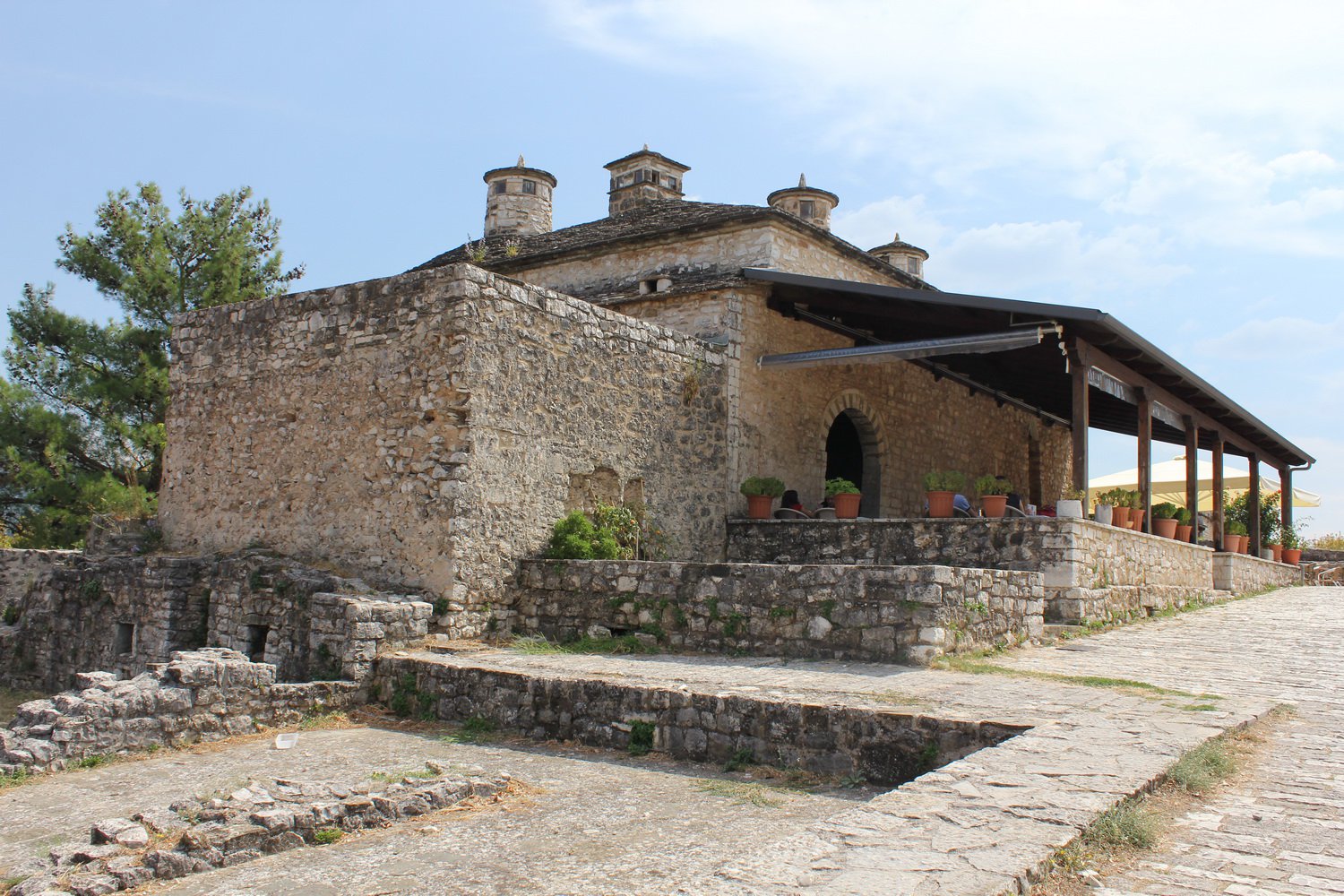 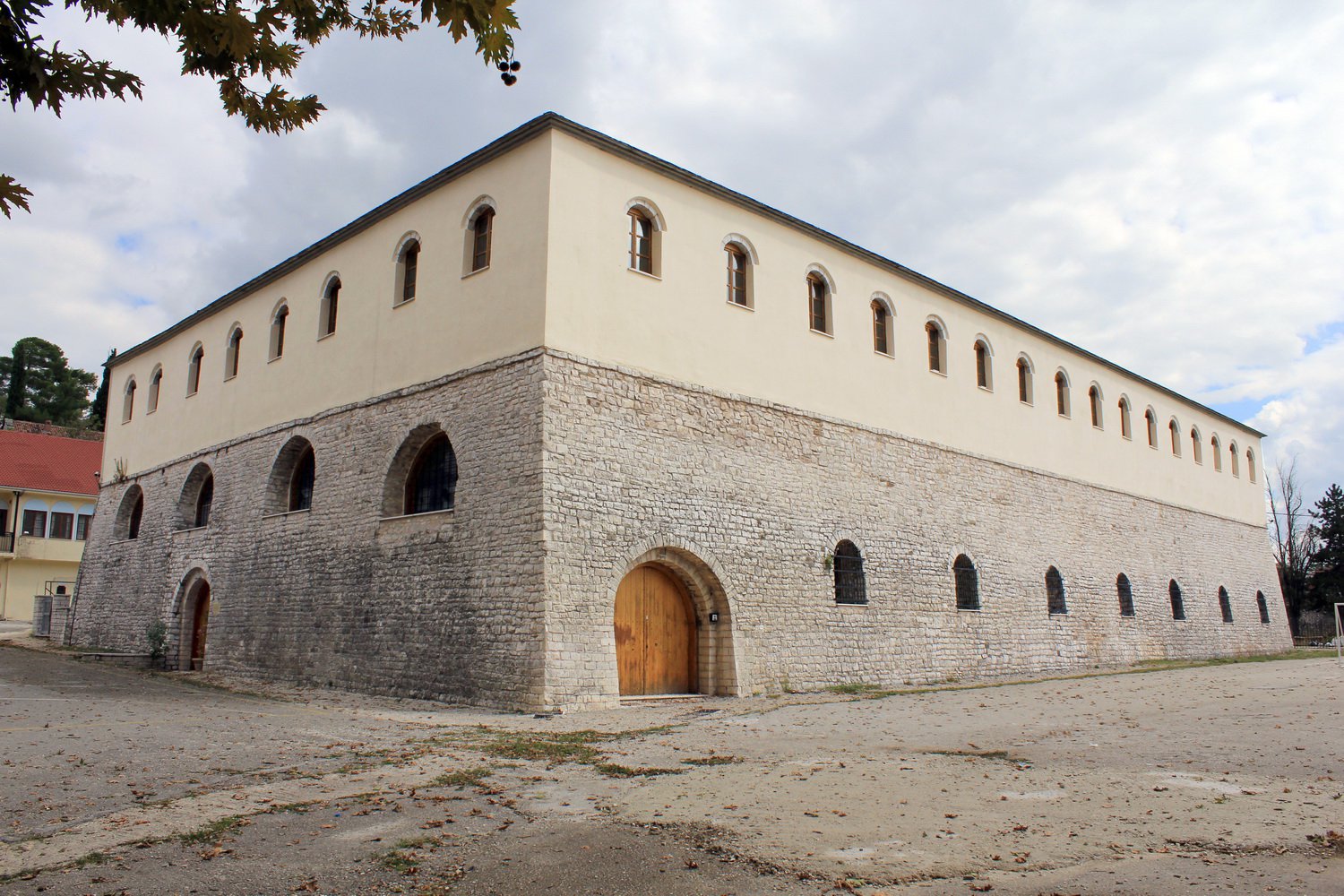 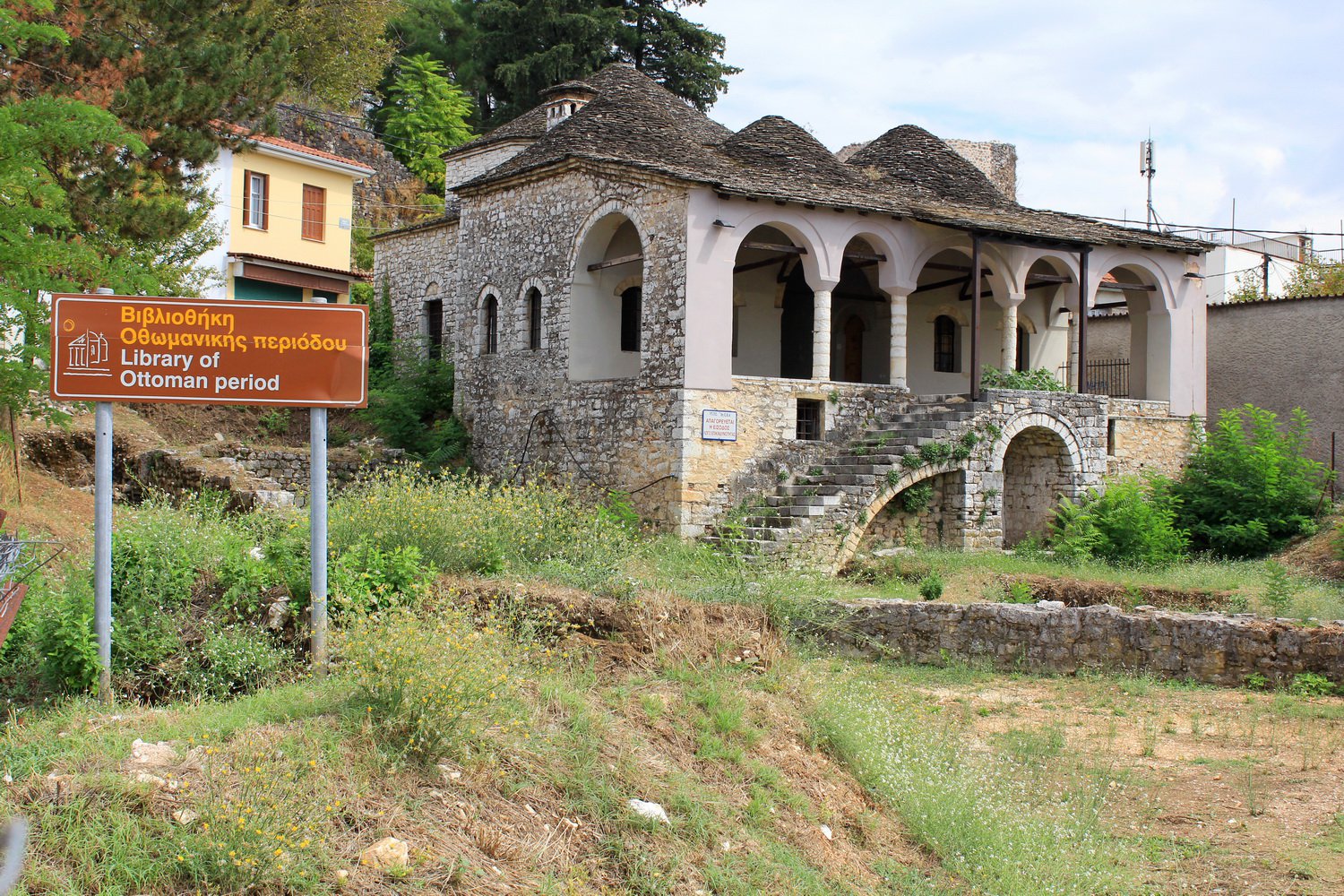 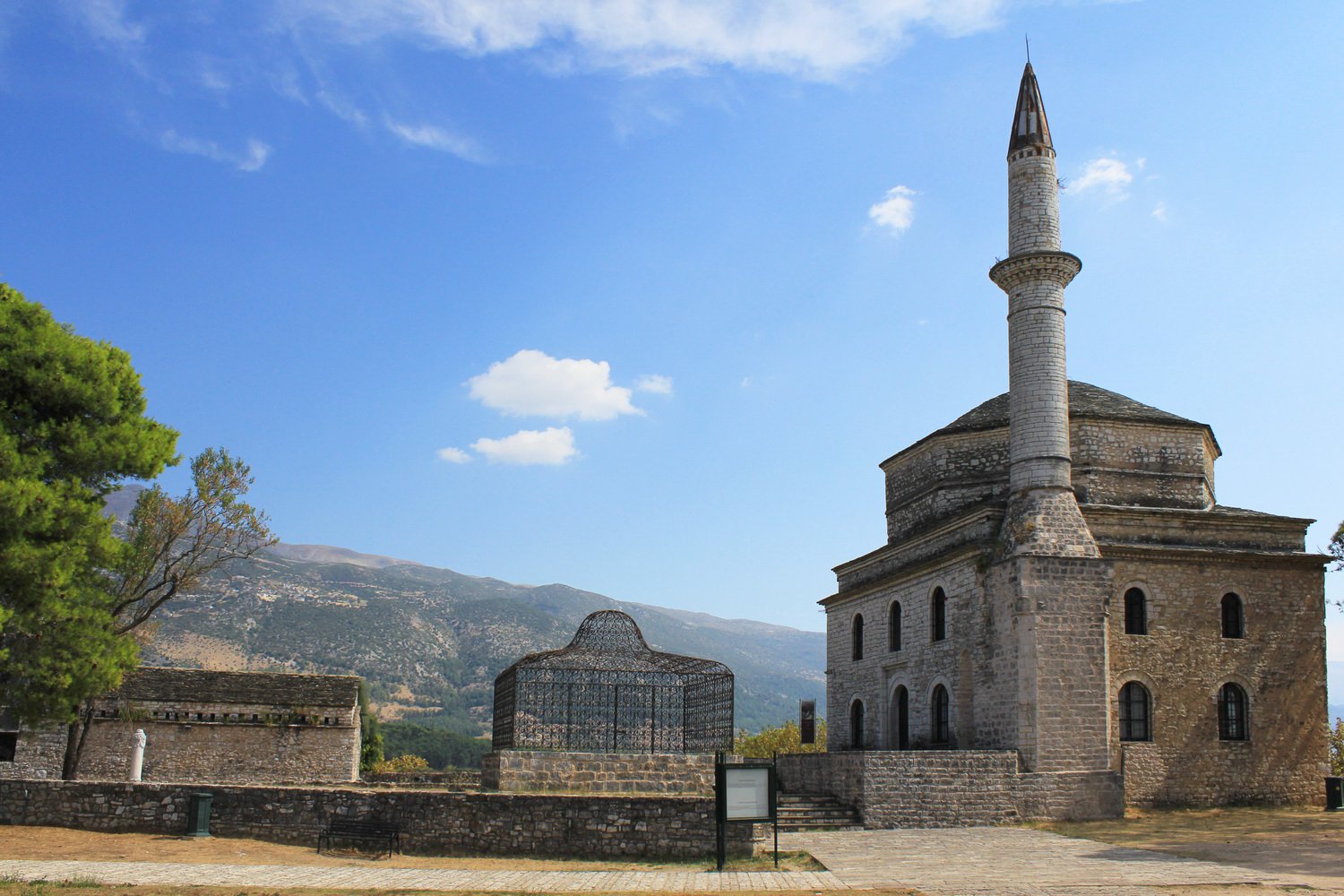