It was founded in 1995 and is housed in a building with influences from the local architectural tradition, which was built in 1958 as a "royal pavilion" by the Greek army, which at that time had under its supervision the entire citadel.

In its seven halls are exhibited sculptured architectural subjects, findings of excavations (coins, pottery, small works of art), de-walled murals, books, icons and historic relics, which are accompanied by informative and explanatory texts, as well as by display material for the history and art of Epirus between the 4th century AD until the 19th century.

The visitor has the chance to learn more about the prosperous early- Christian Epirotic cities, the mighty Despotate of Epirus and the artistic and spiritual centre of Ioannina, during the period of Ottoman rule. The collection of post-Byzantine icons, which depict the rich and remarkable art or religious theme across the area, is of particular importance. 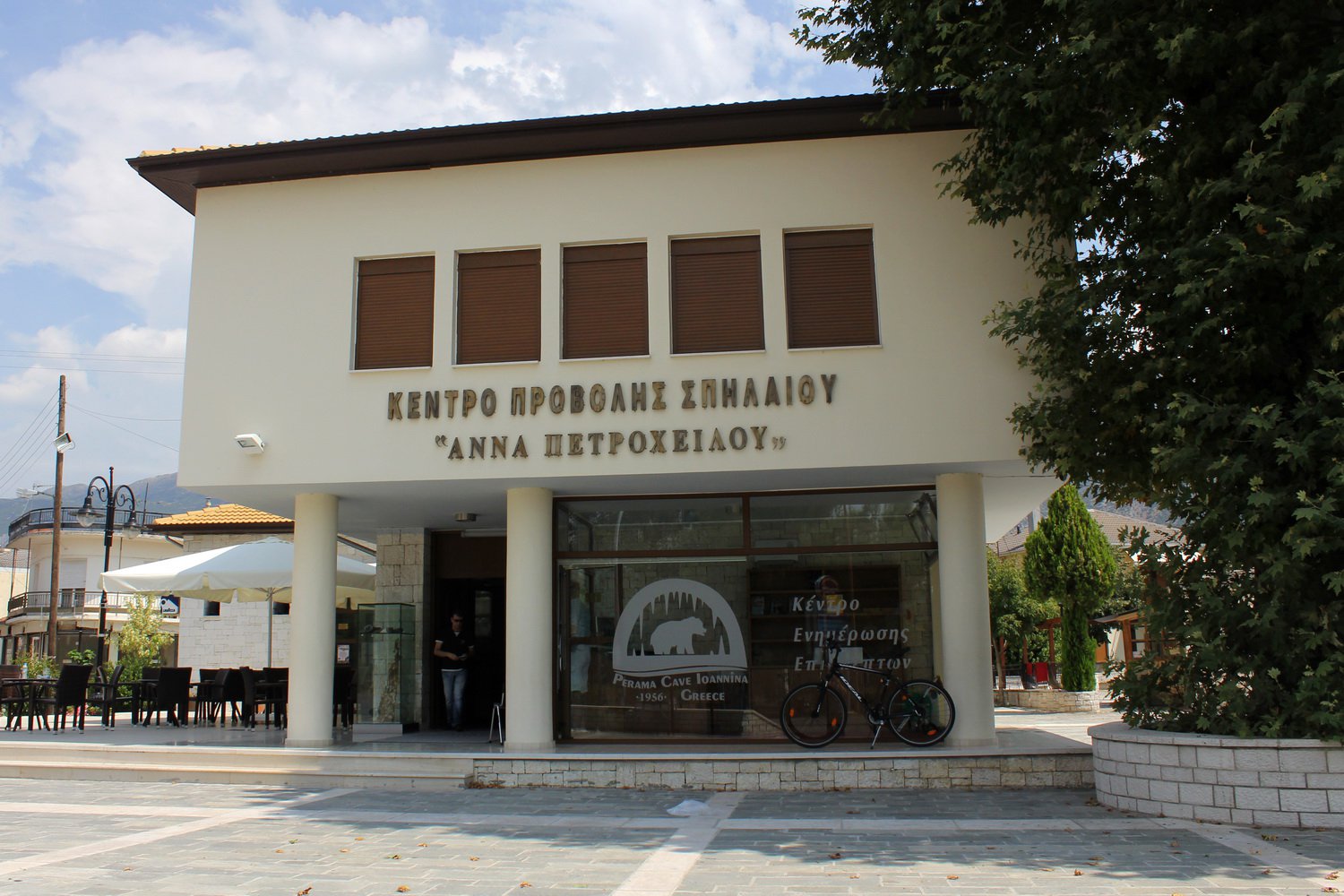 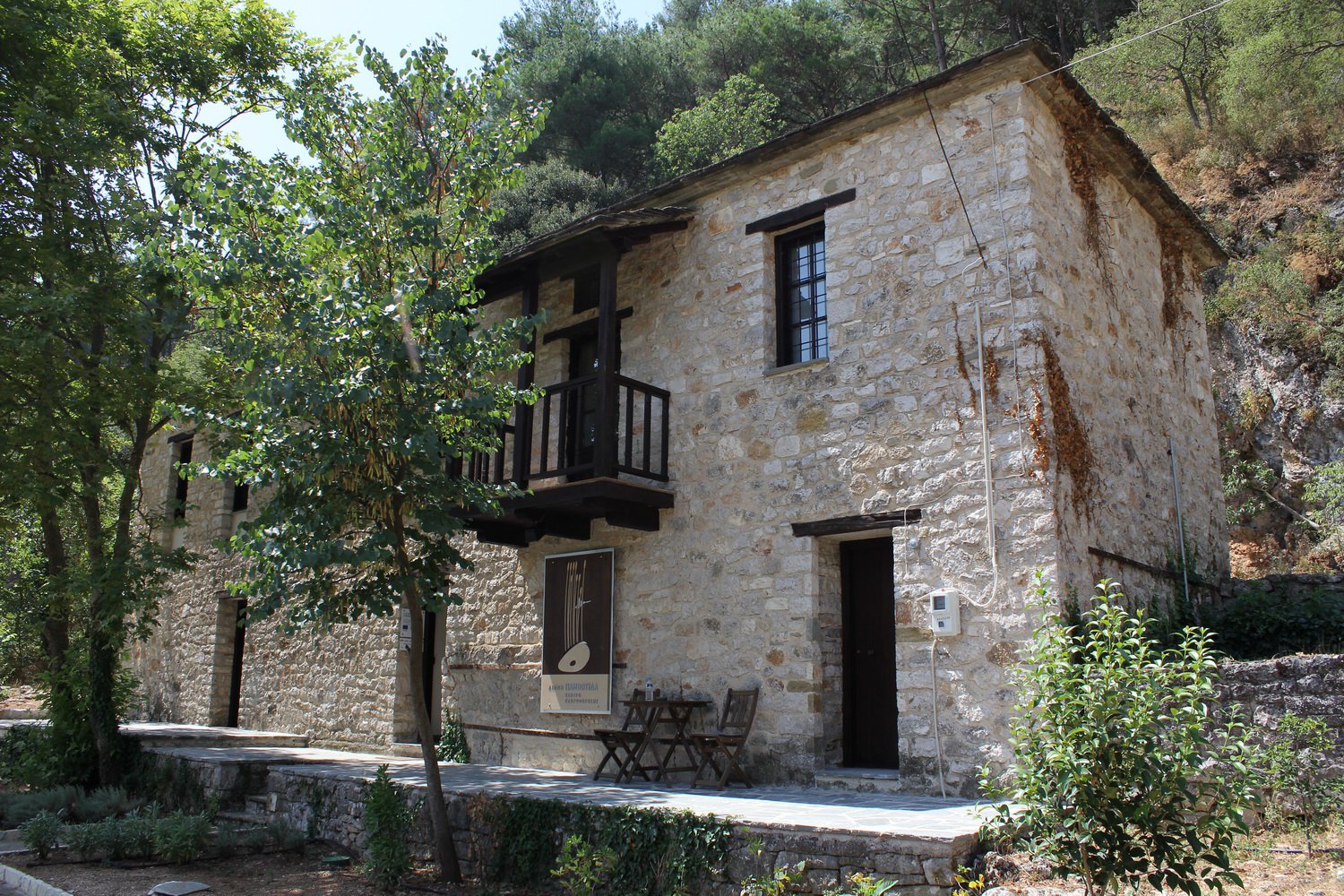 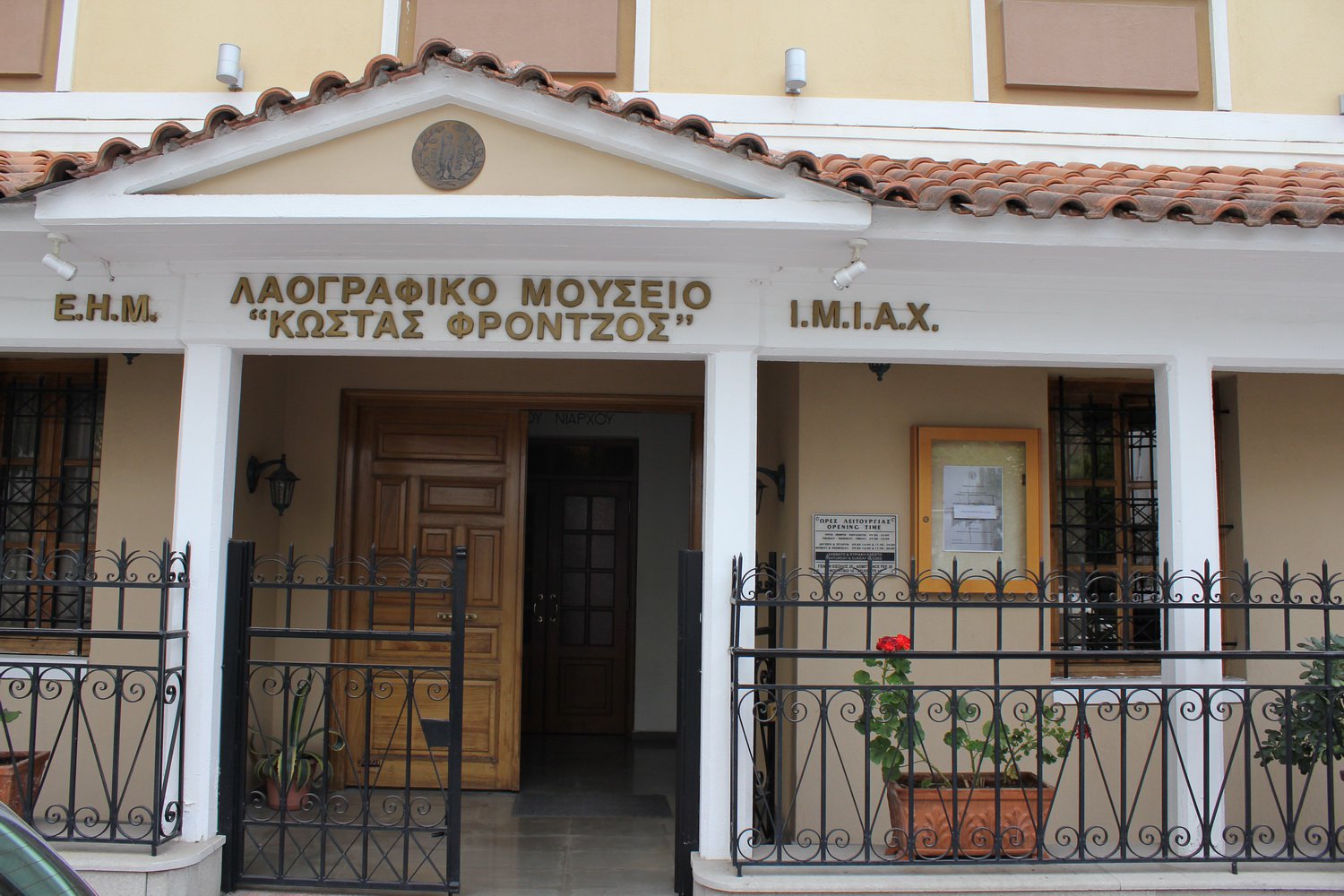 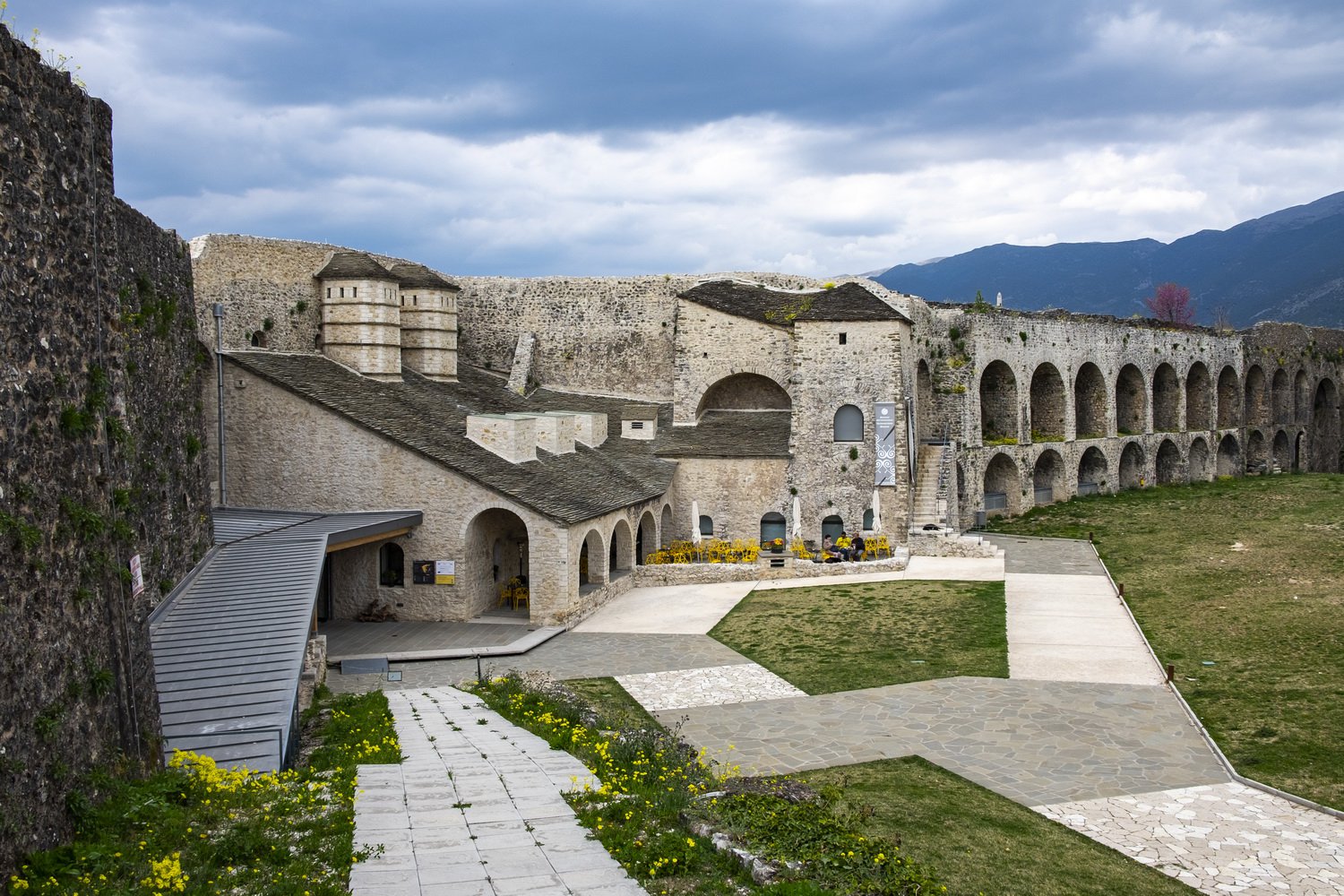 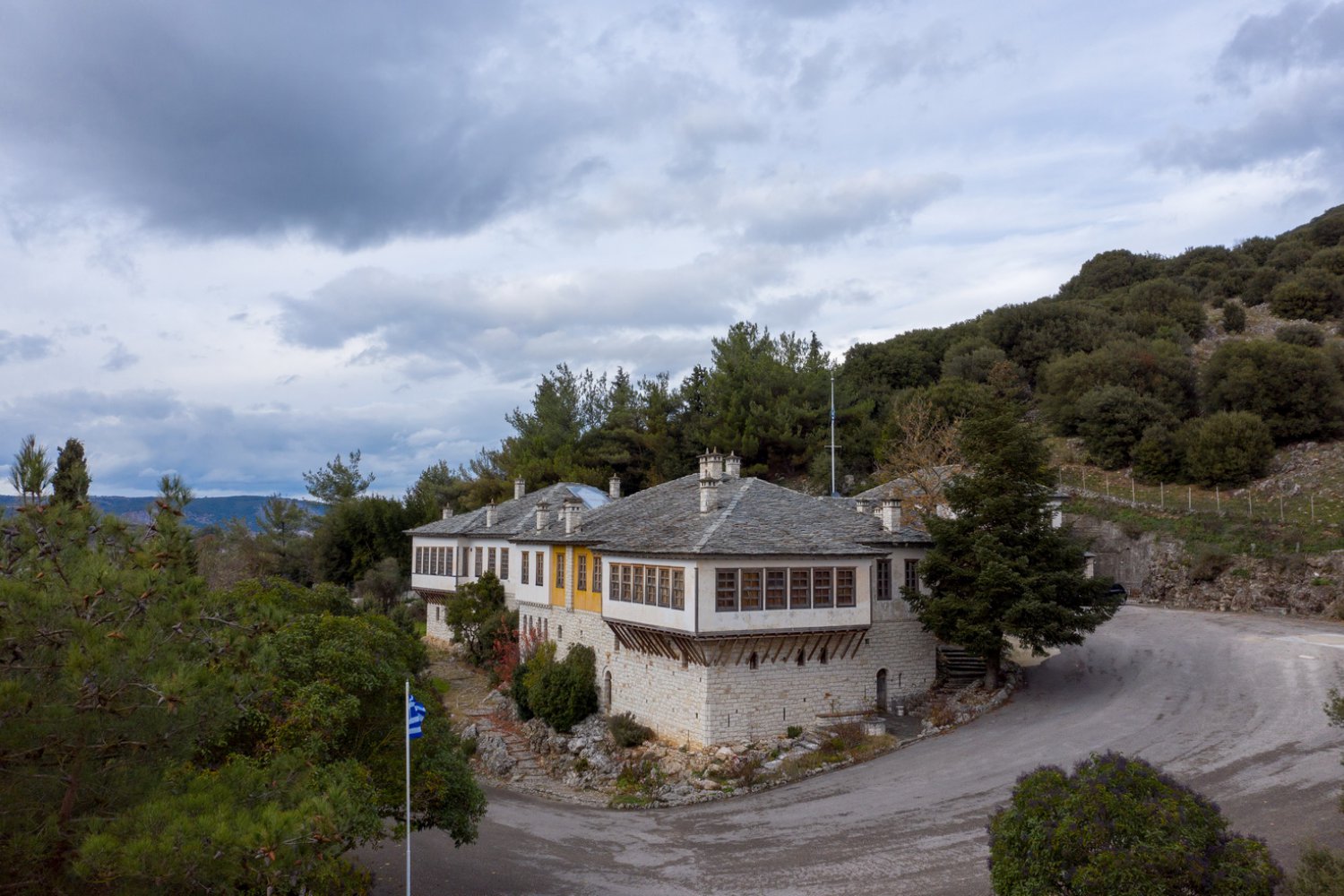 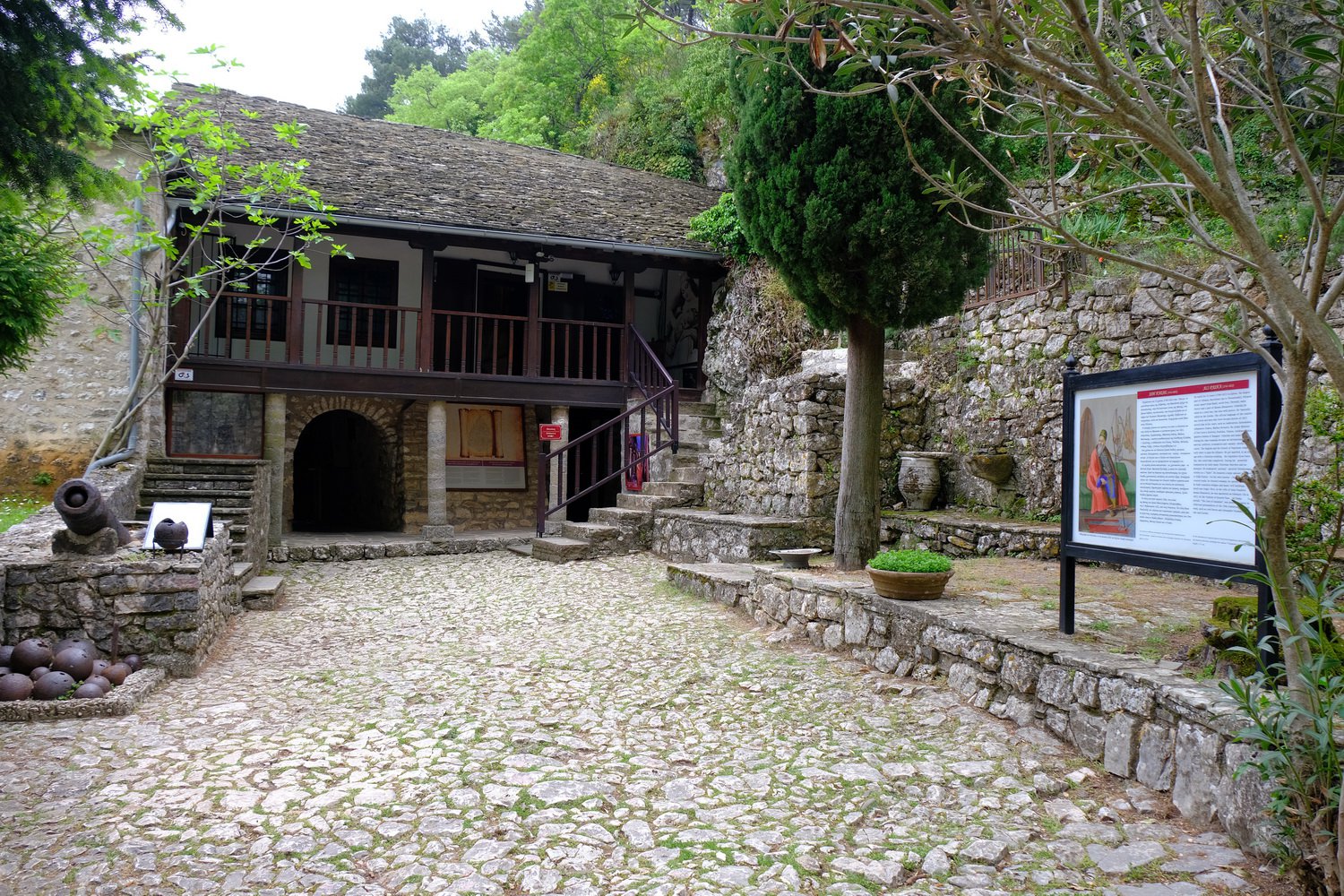 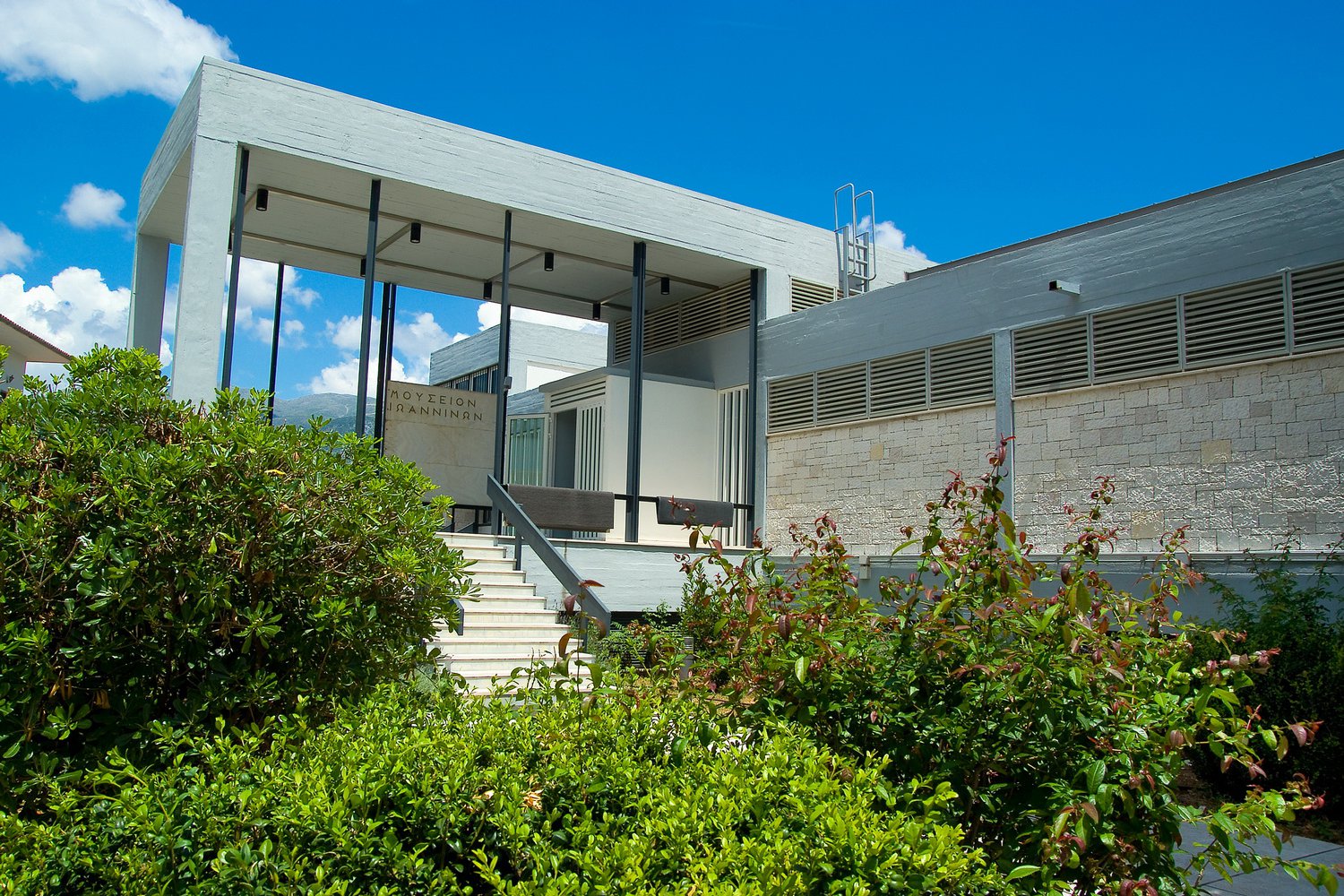 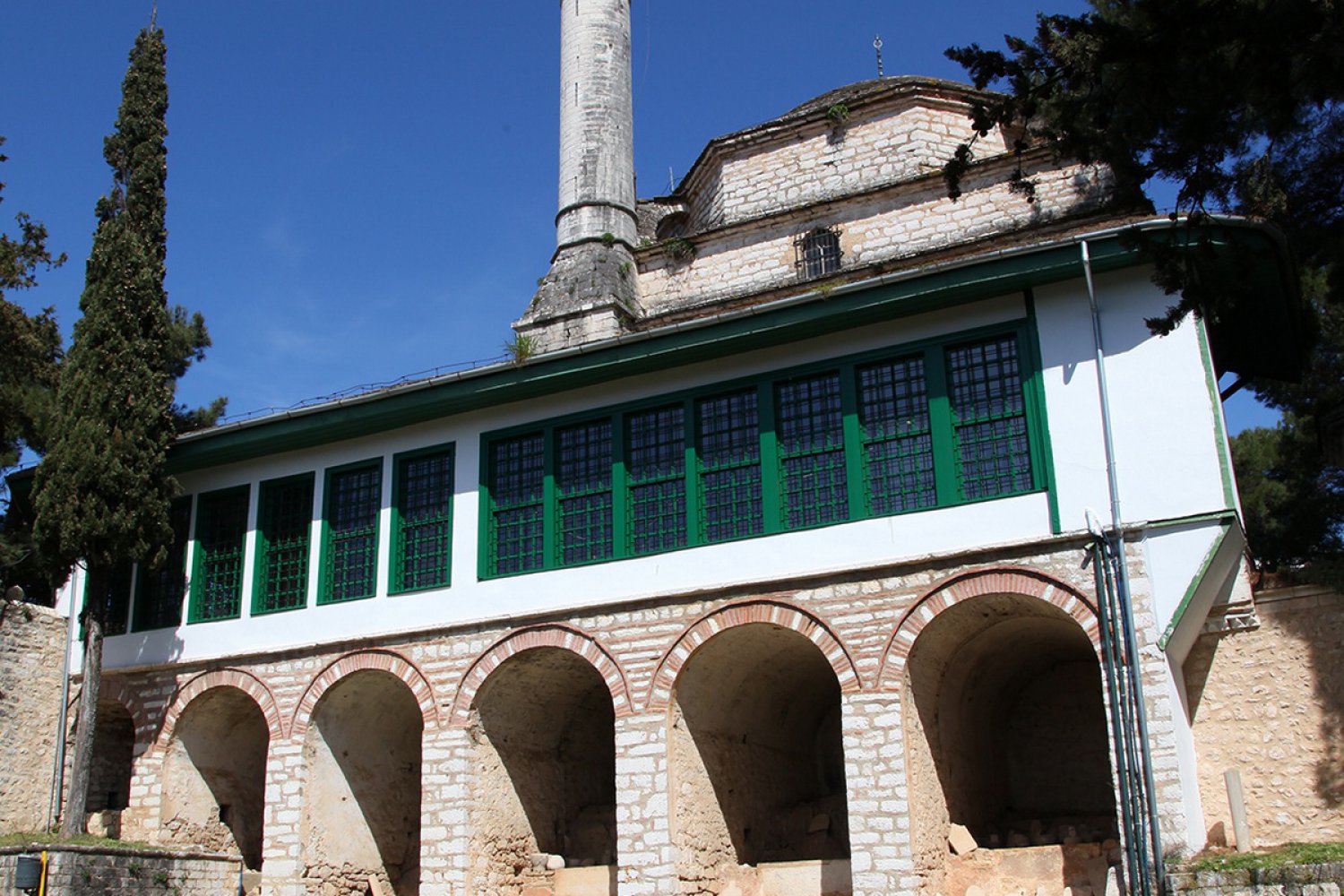