The "Ancient Synagogue of Ioannina", located inside the castle (15, Ioustinianou street), is one of the largest and oldest preserved buildings throughout Greece. In its courtyard, which is surrounded by a high wall and includes a well and a fountain, an arched gate opens onto with the inscription 5657= 1897. On the front there are two more inscriptions with date 5586 = 1826.

The Synagogue, consists of a rectangular columnar domed hall with numerous windows. In the centre of the east side stands out the Holy Gate "Ehal Akodes" with marble coating and four small columns with embossed anthemions, where the parchments of the Law are kept (Sifre Torah). In the centre of the west side of the hall is the Tribune "the Teva", where Hazanims, i.e. the priests, move. On the north side there is a gynaeconite.

Apart from the built-in inscriptions, which reveal building renovations, the time of reconstruction of the synagogue is unknown. A second, newer Synagogue in the city of Ioannina operated outside the castle. 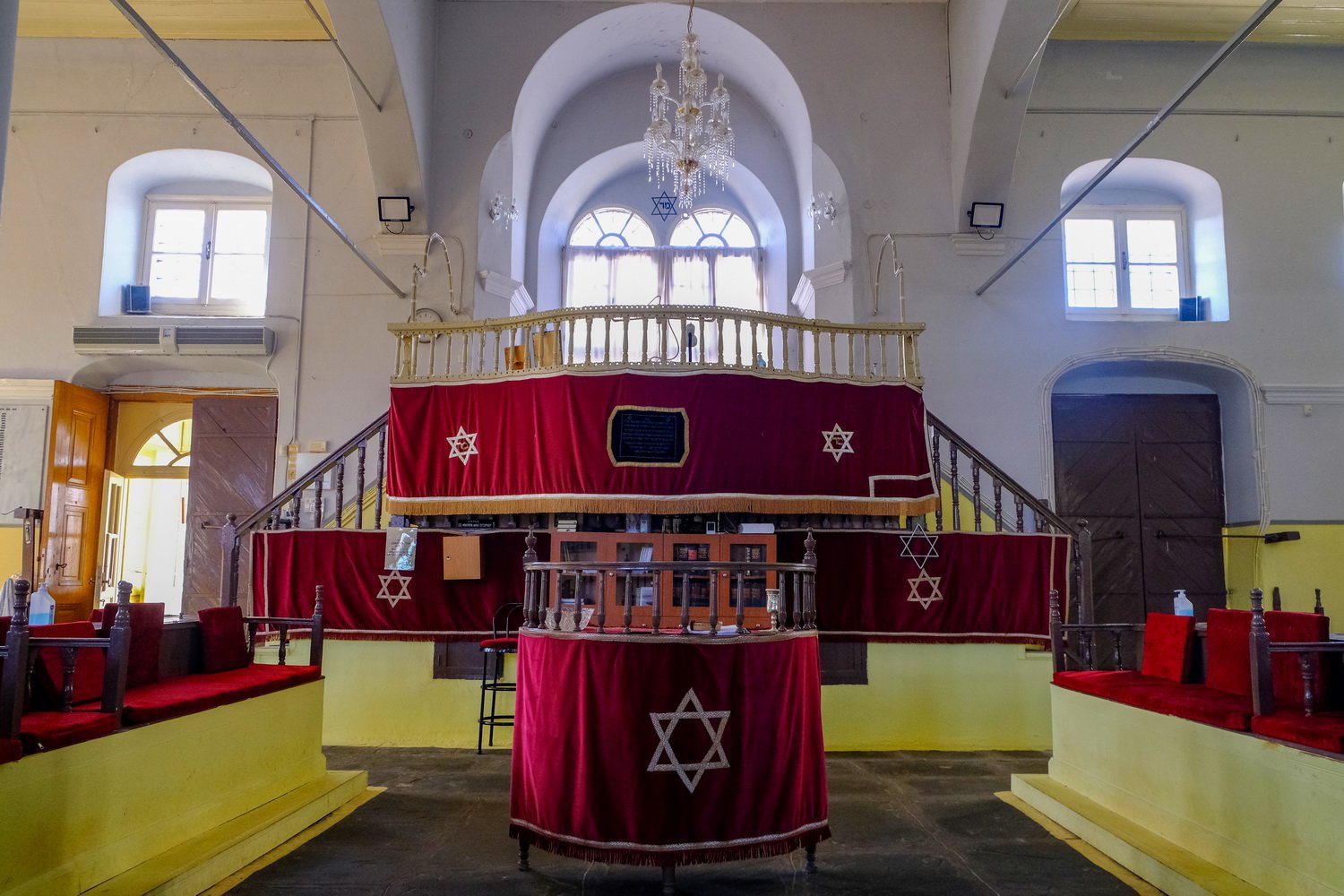 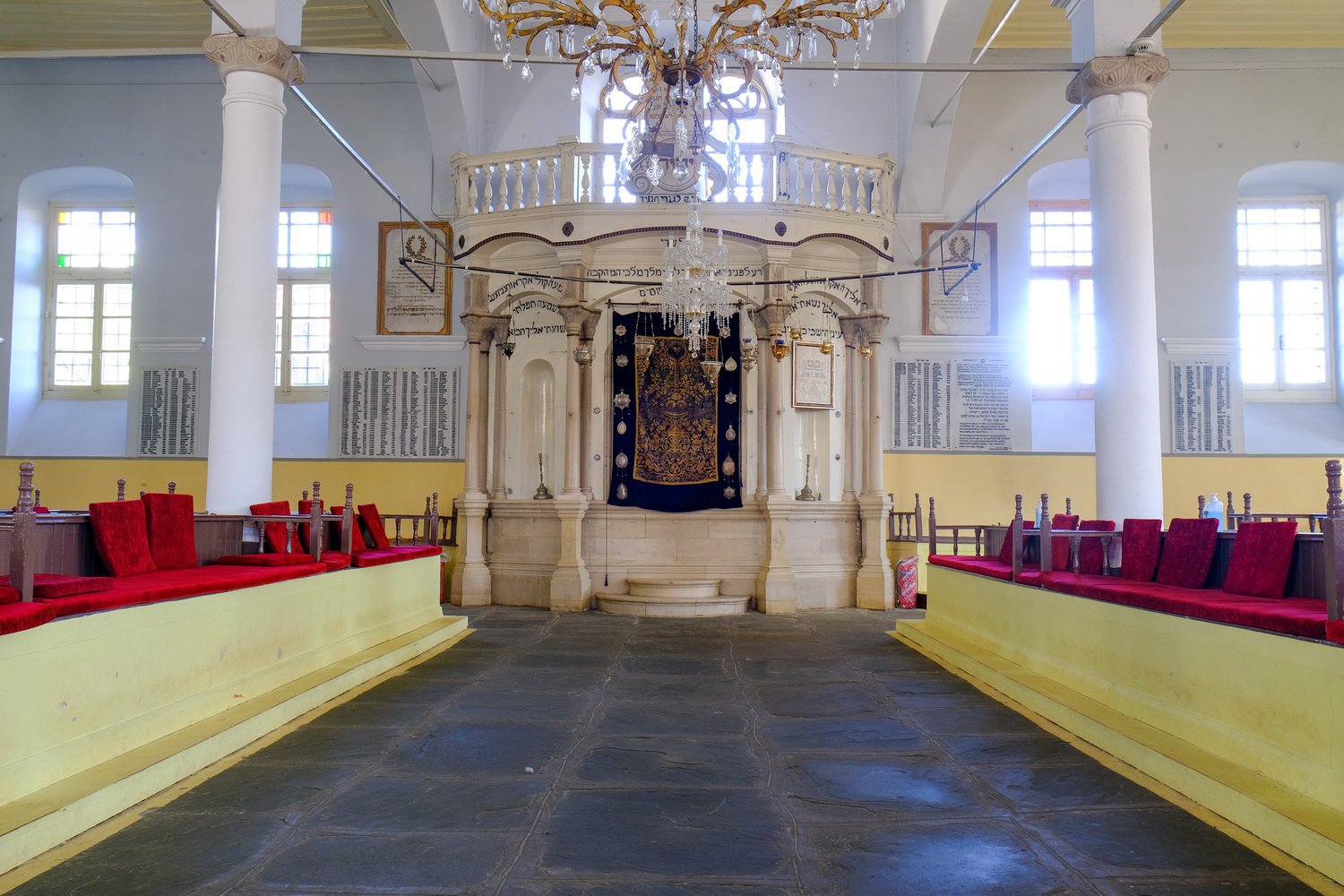 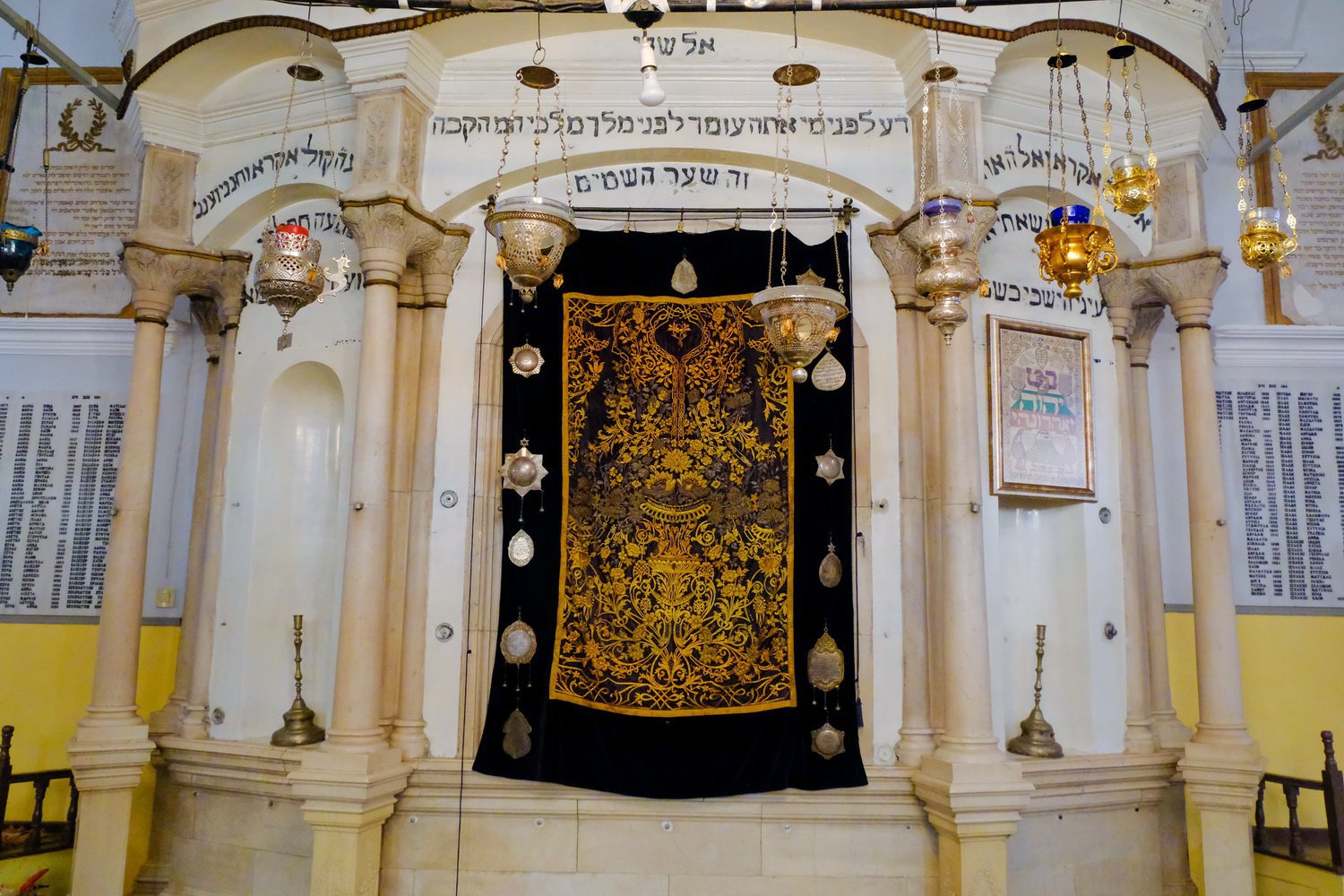 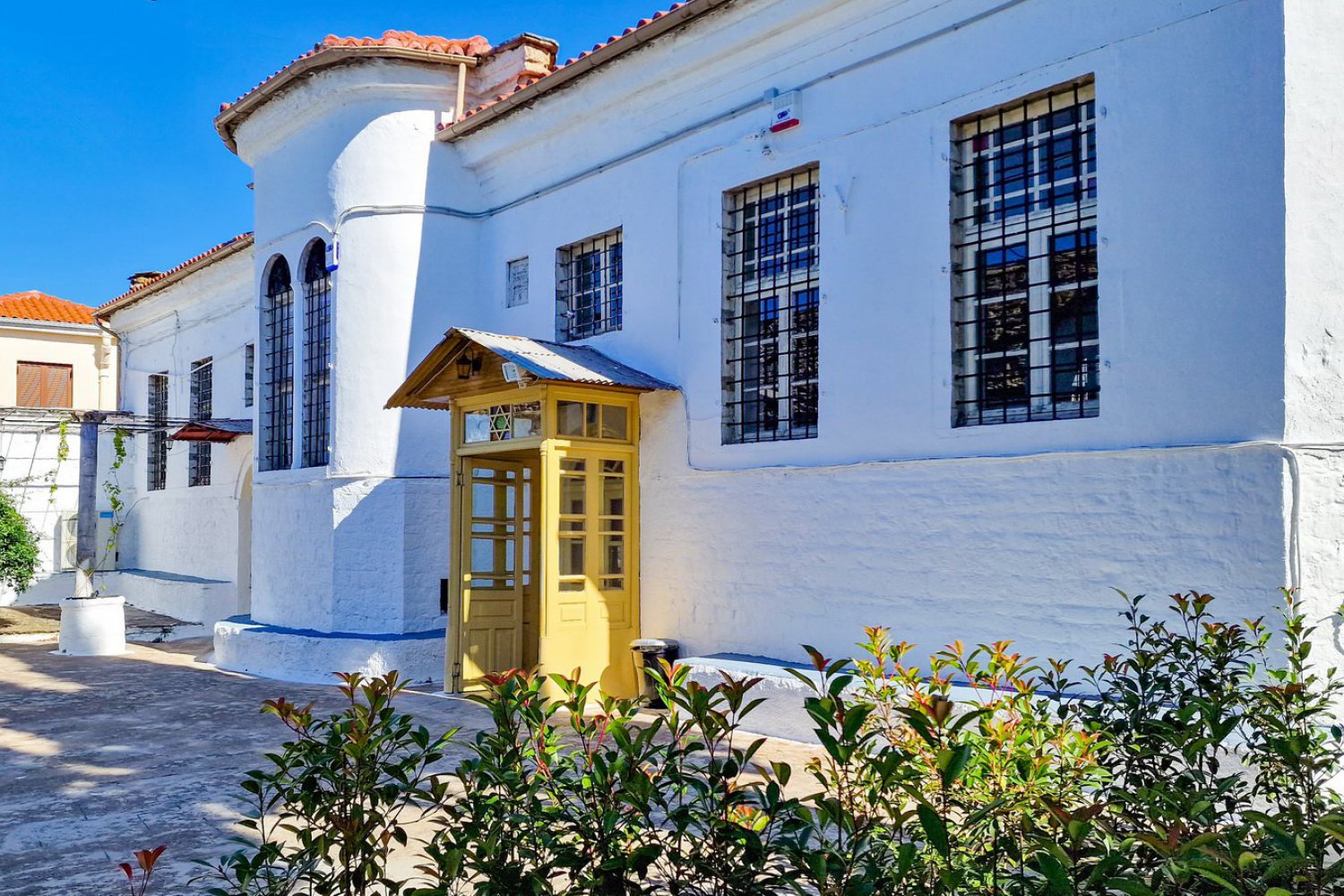