In the east part of the Ioannina basin dominates the elongated hill of Kastritsa (alt. 757m). Archaeological remains from the foothills and the top mark the history of this strategic site for 24 millenniums.

In a small cave next to the old bank, when the hill was a peninsula in the lake, the remains of the ephemeral habitation of hunters and foragers that moved from place to place, during Palaeolithic era (22,000-11,000 years BC) were preserved. 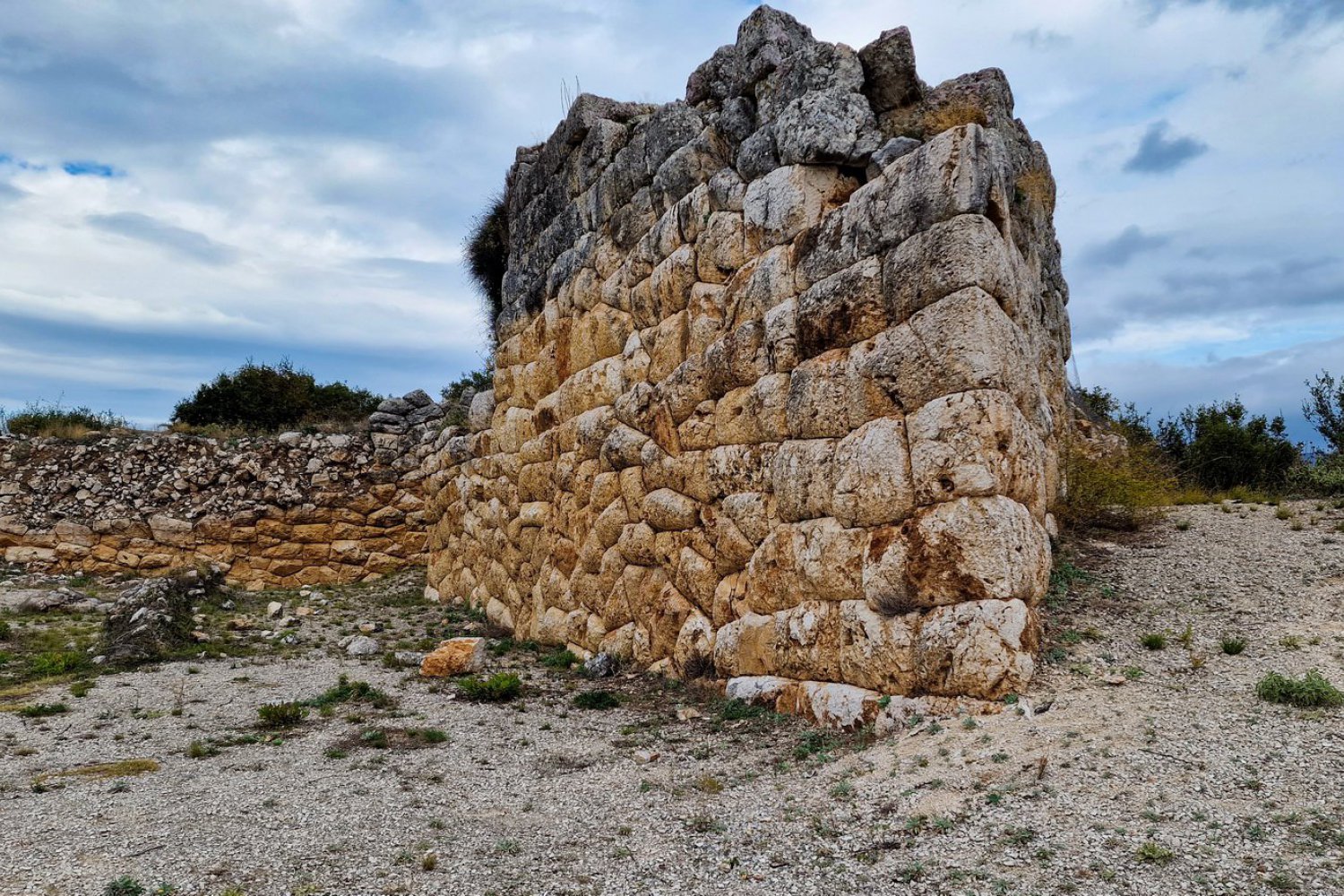 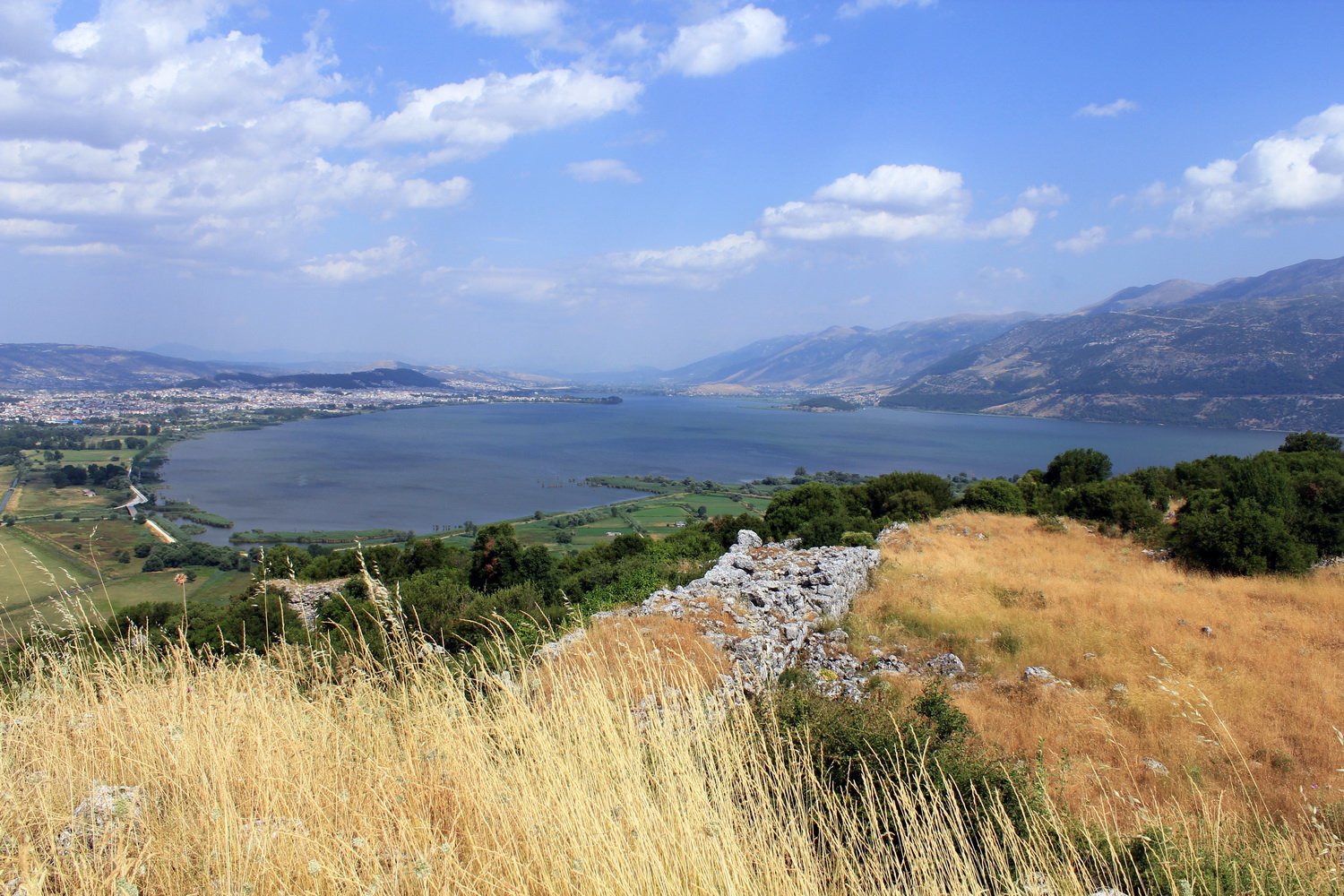 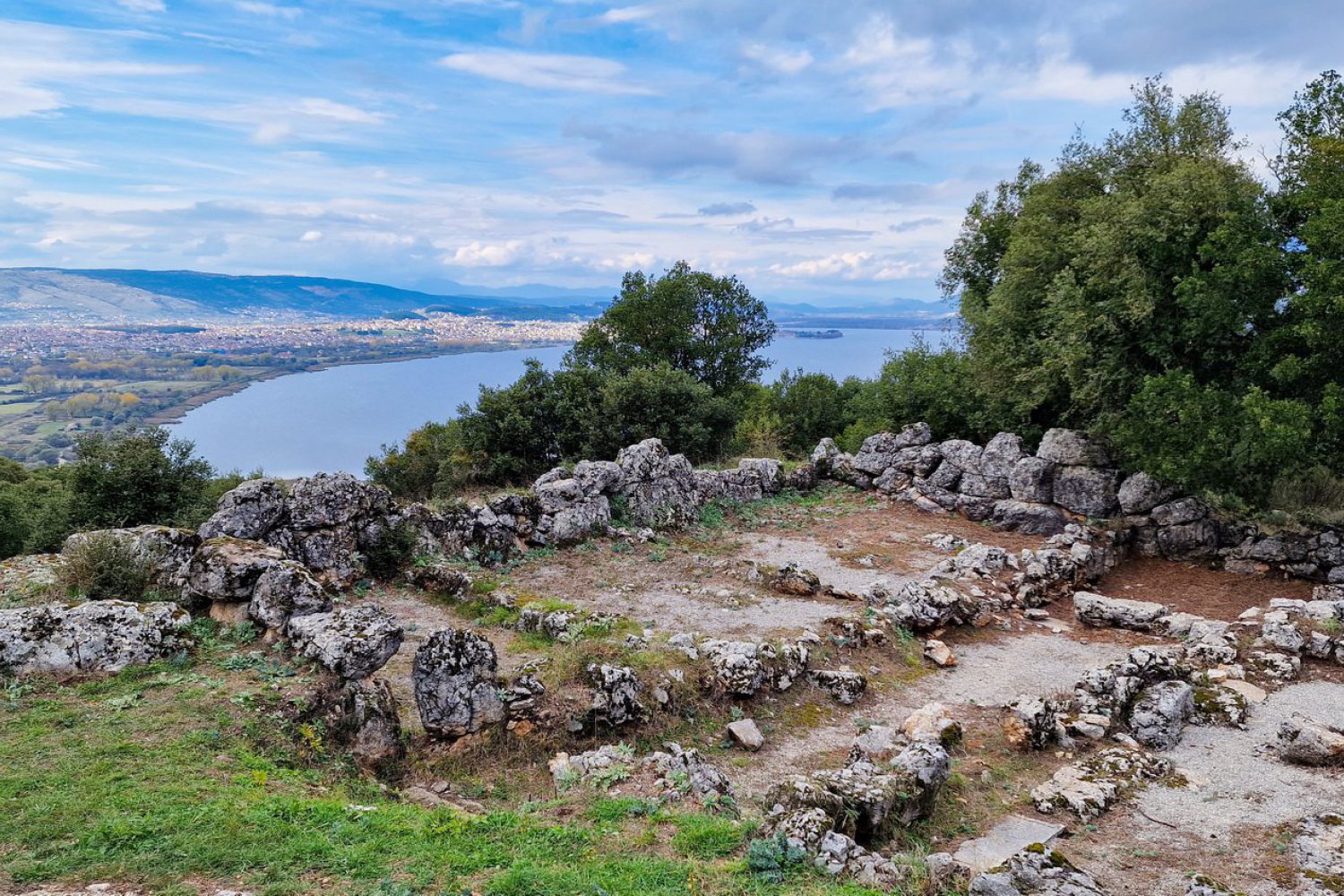 The access to the archaeological site of the peak is made both from the east slope (main entrance) and from the west, at the end of the road that leads to the monastery.

Evidence of use of the hill dates back to the Neolithic era. In the 3rd century B.C. the Molossian inhabitants erect a strong fortification, 3.5 km long, with monumental towers and gates. In its inner limits, a complex urban network was established and large buildings were built, for private and possibly public use.

Life on this hill continued with adaptations during the Roman and Byzantine years. In the11th/ 12th century a monastery complex is being rebuilt, on the inside of the ancient enclosure, which is dedicated to Saint Ioannis the Prodromus. Today it operates thanks to modifications and annexes. Facilities connected to the defence network of the Ottomans during the defence of Ioannina (1913) are preserved scattered in the relief, since the turbulent period of the beginning of the 20th century. 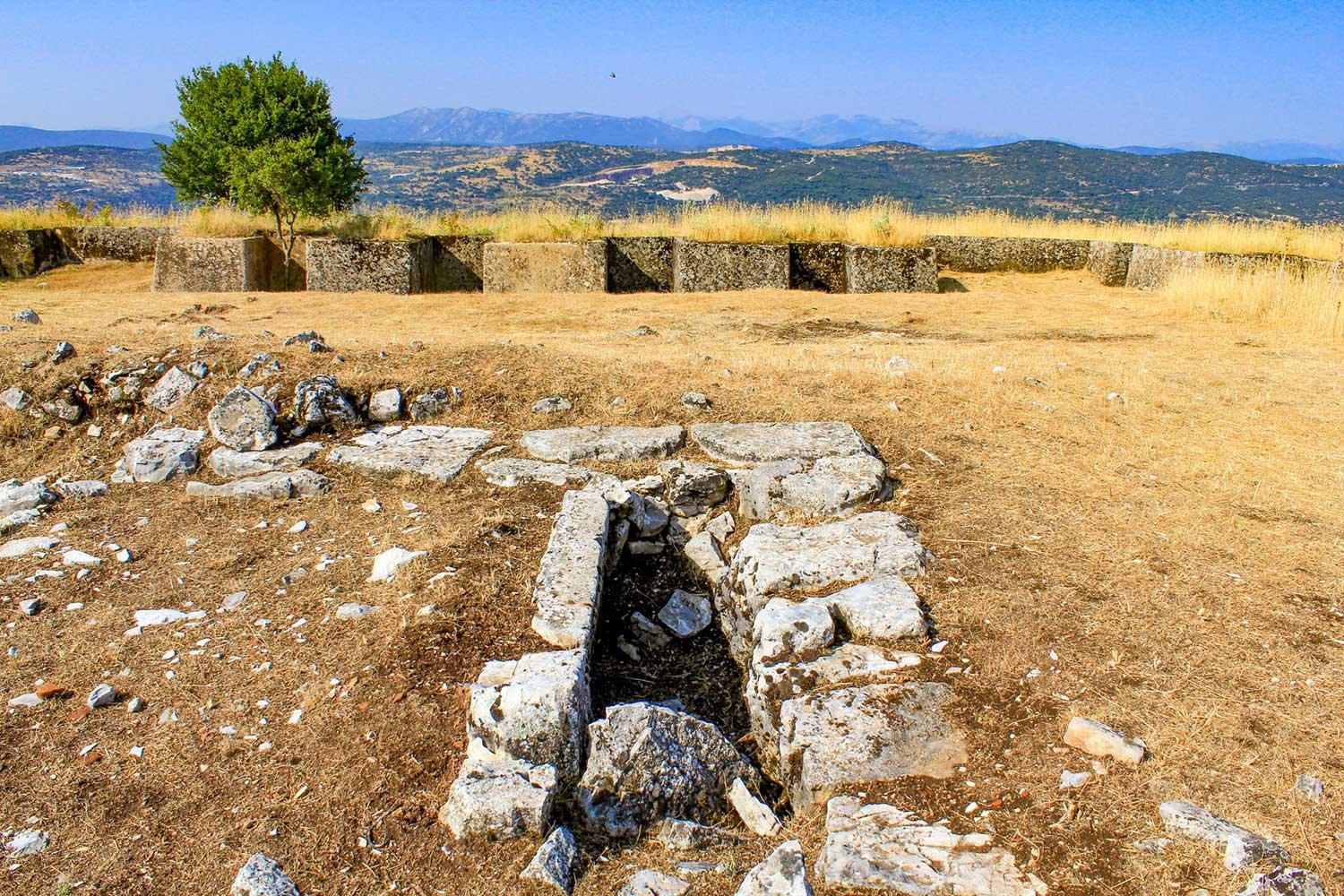 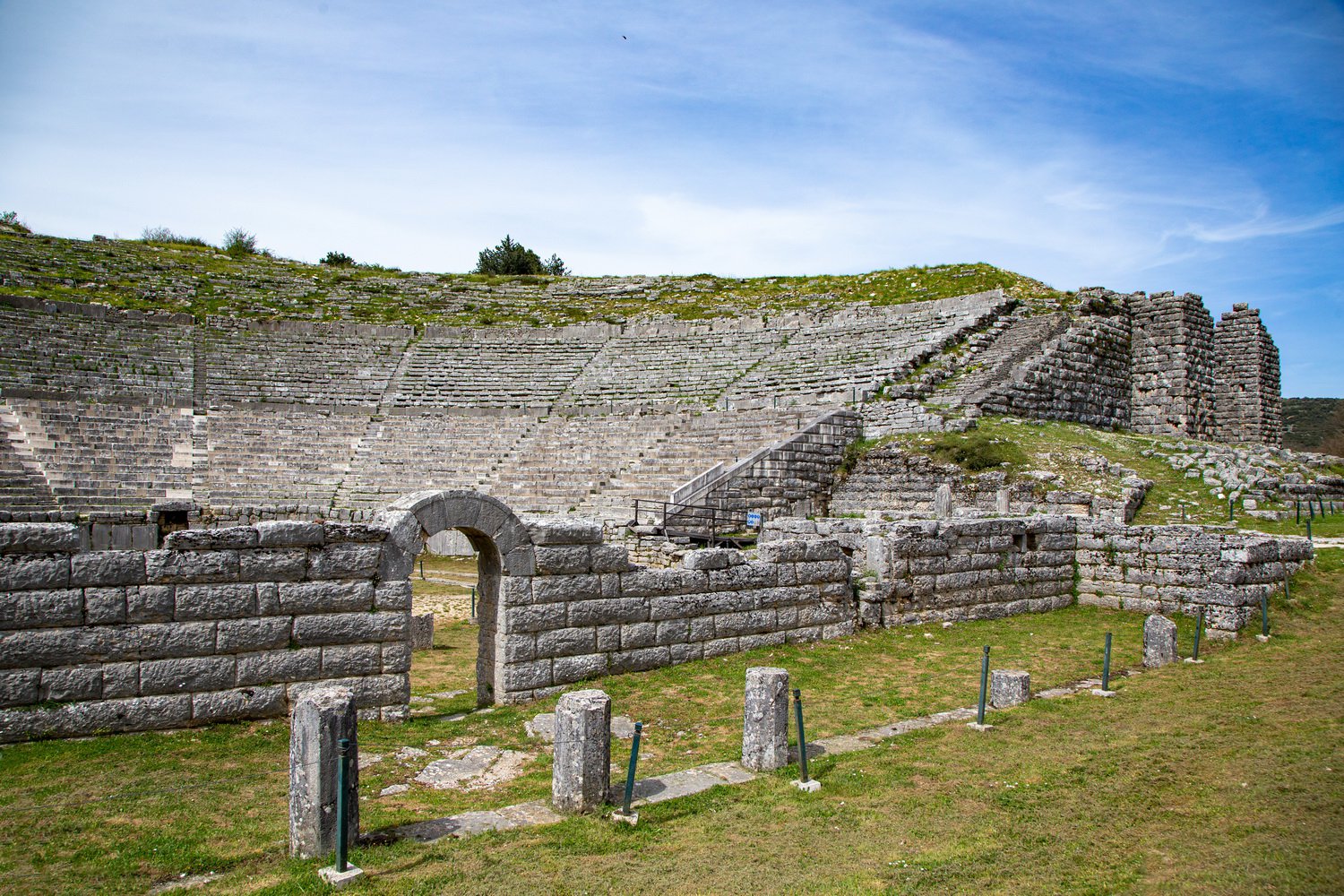 The Archaeological site of Dodona