The Missios's Manor (9, Assopiou street) is featured as a historical monument by the Royal Decree of 1936 and is a typical example of urban architecture in Ioannina of the 19th century. It was built in 1844, according to its stone carved inscription, located on the key of the central arch on the scale of the main facade.

Its floor plan is Π-shaped and is two-storey with a barrel-vaulted basement space (bimtsa) and mezzanines on its protrusions. Auxiliary spaces are formed on the ground floor. Upstairs there is an elongated imposing bedroom with two summer rooms at the front and three winter rooms at the back.

From 1949 to 1955, it hosted the Reconstruction Service of the Ministry of Public Works. In 1989 it was bought by the Greek State and since the summer of 2004, the floor houses the Service of Modern Monuments and Technical Works of Epirus, North Ionian and Western Macedonia. With european financing, the ground floor was highlighted and formed as a Permanent Exhibition Gallery, where important aspects of the urban life and society of Ioannina are presented to the public. 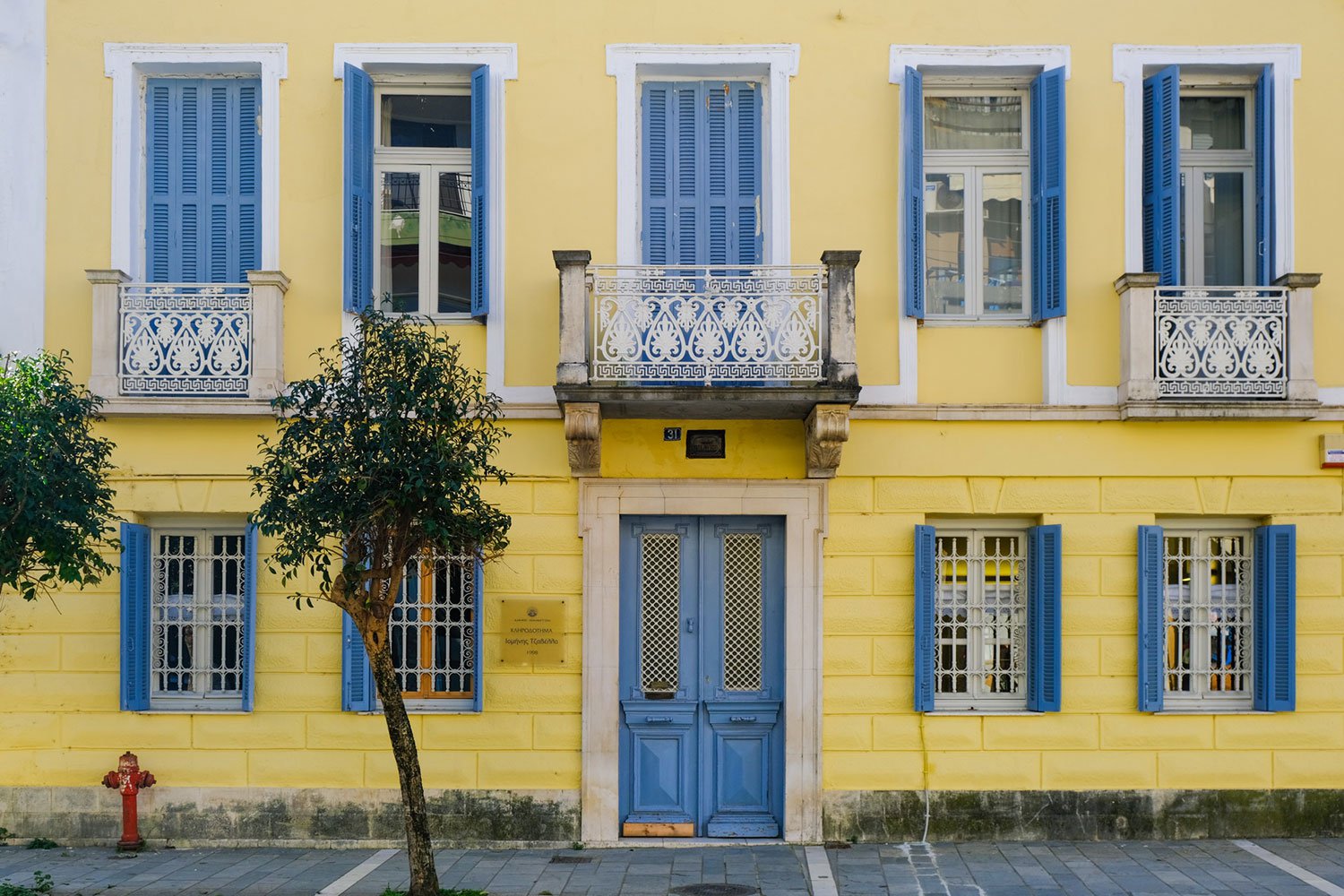 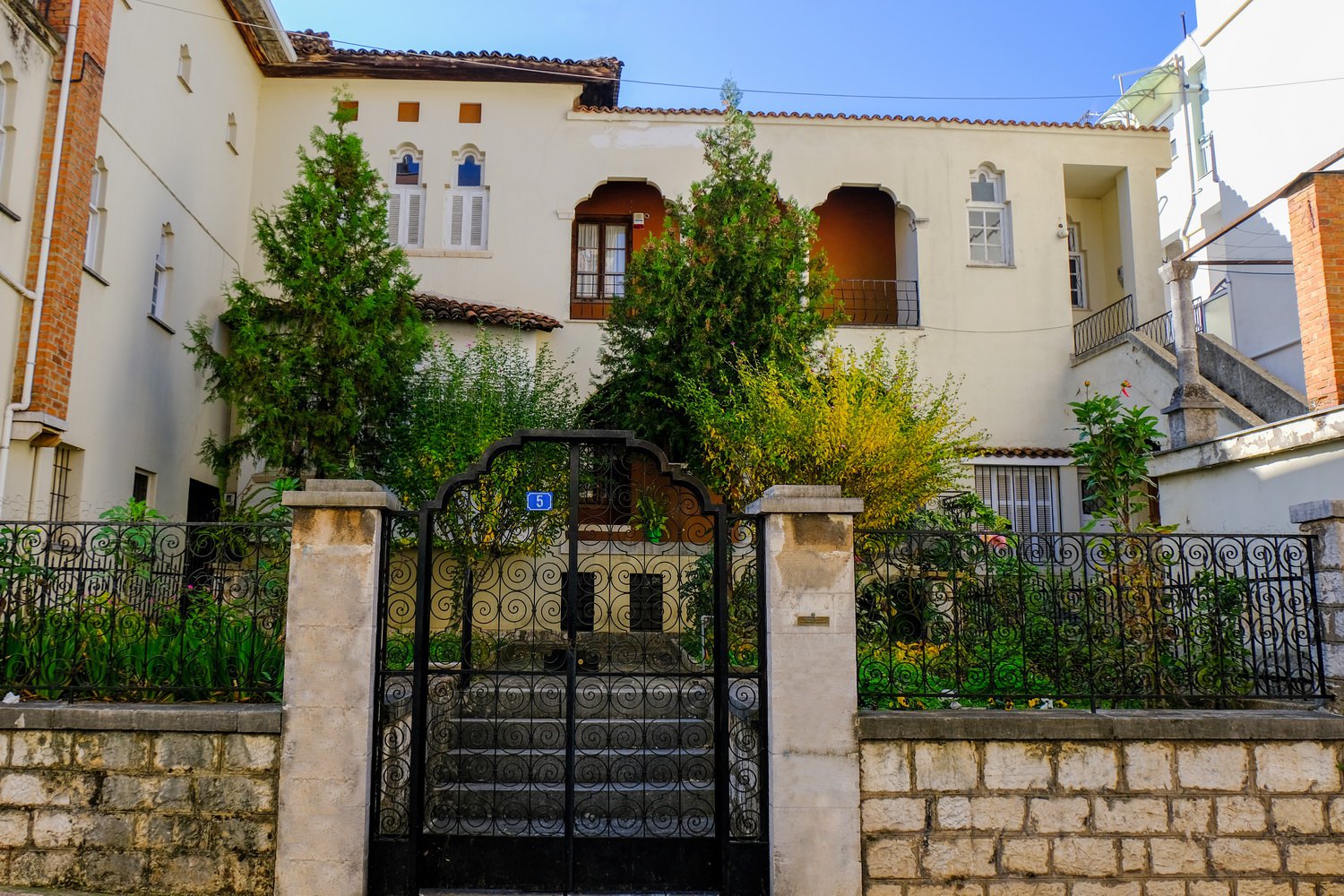 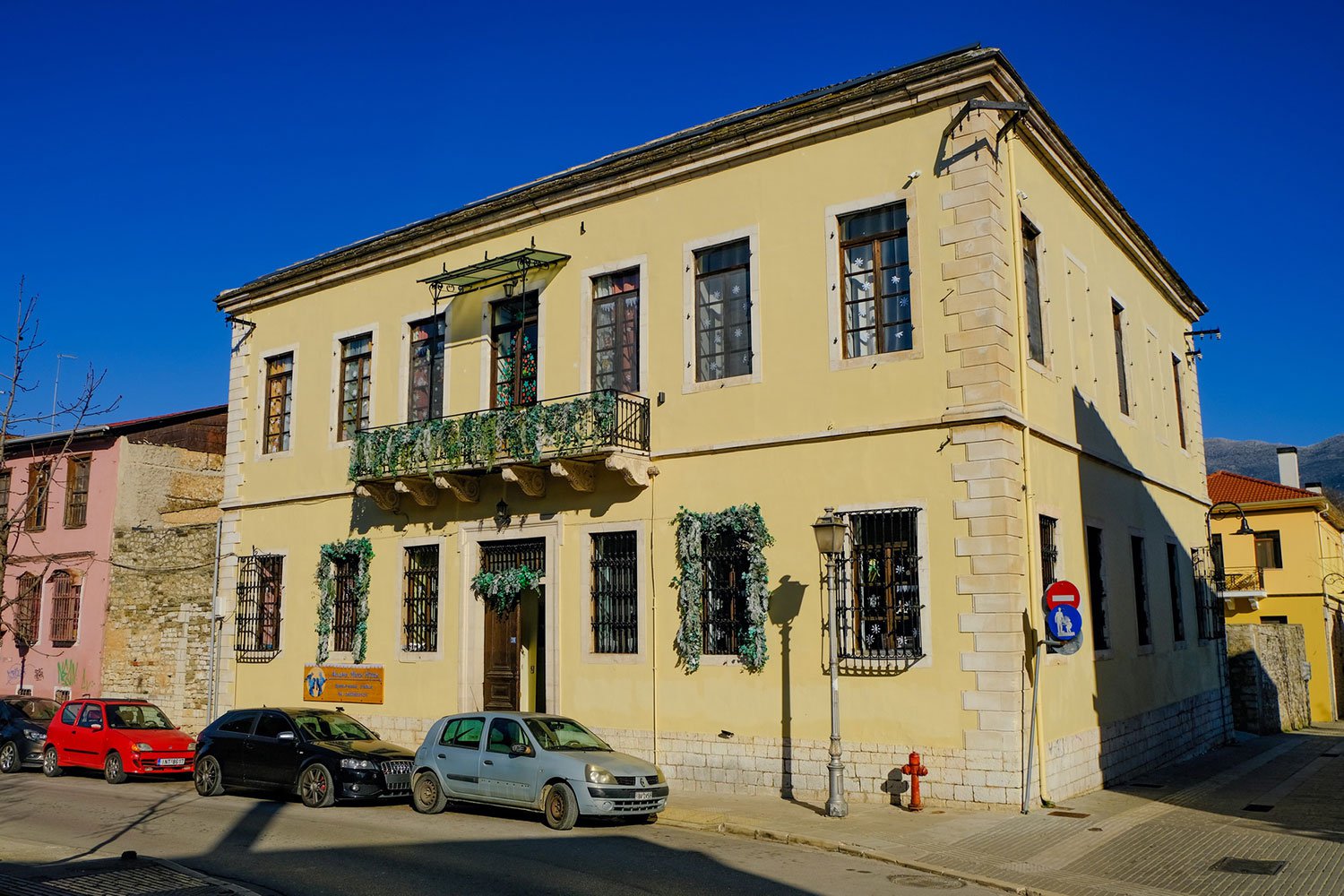 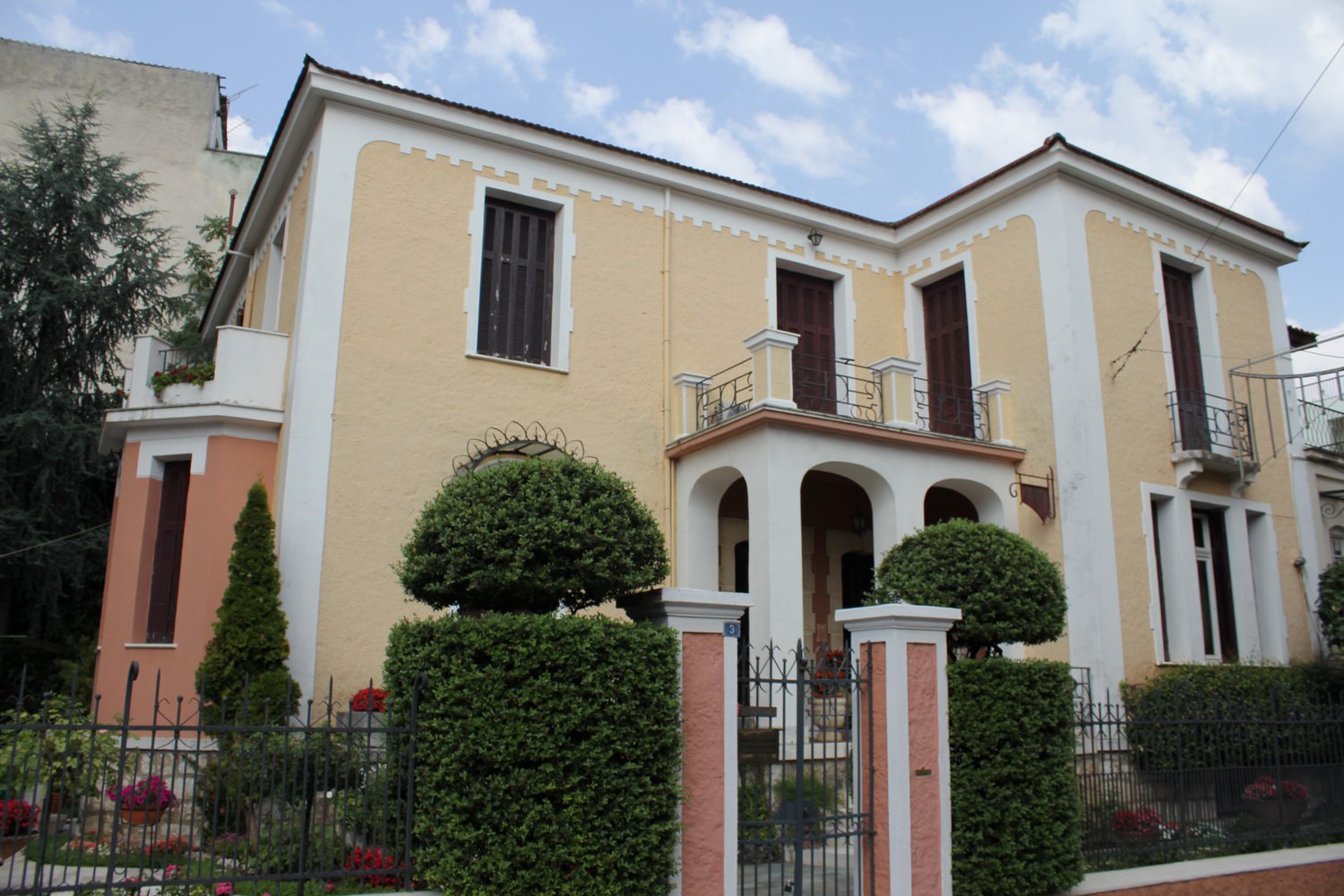 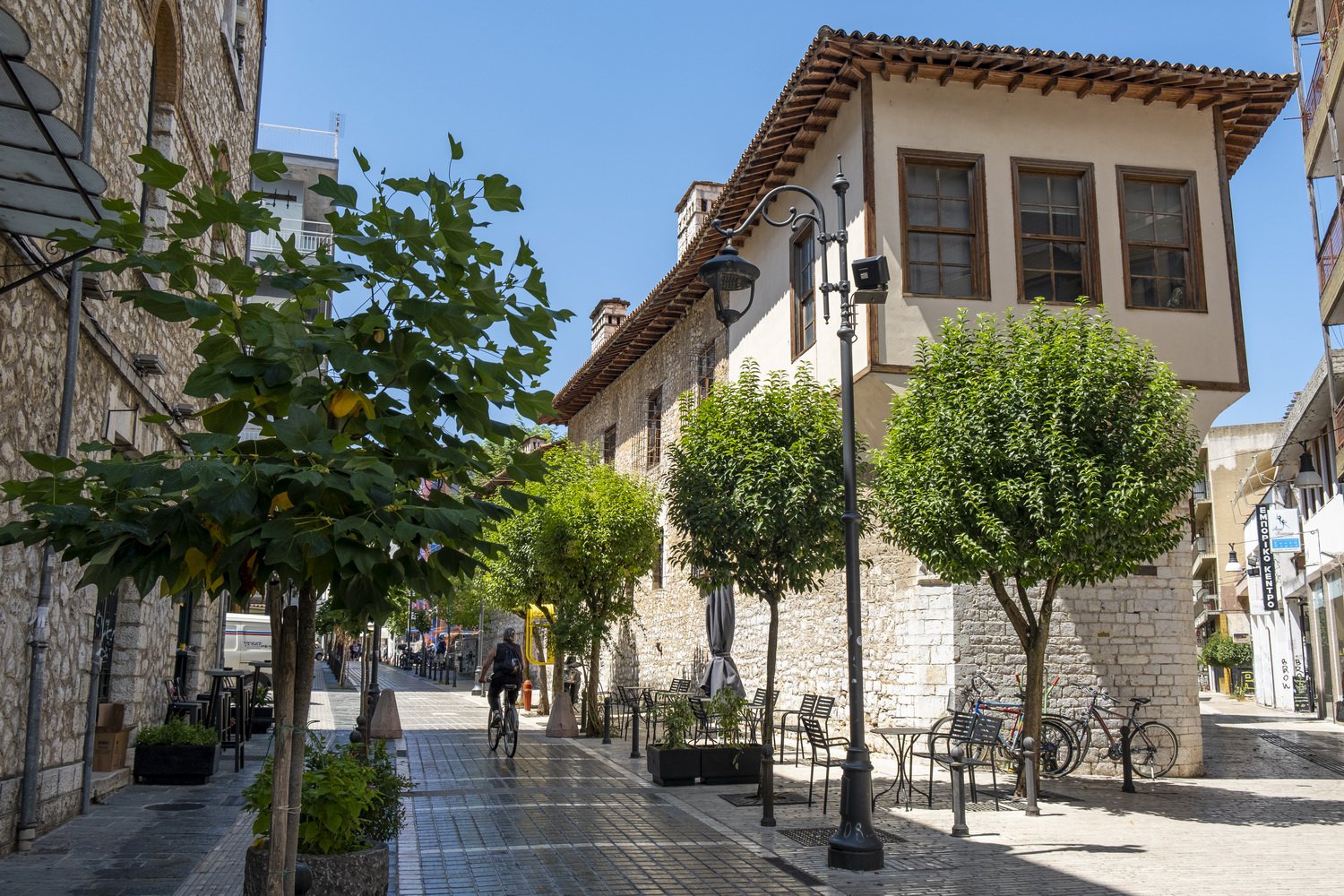