The monument of the poet and fighter Lorenzo Mavilis (in which his bones are located) is on the verge of the Vasiliki community, a little far away from Ioannina, in the area of Driskos. At this point on November 28, 1912, the Ionian Islands poet was killed with the volunteers Garyvaldinous against the Turks for the liberation of Ioannina.

The Corfiot (with Spanish roots) poet was born in September 1860 in Ithaca and killed on November 28, 1912, in the area of Driskos, fighting for the liberation of our city. In the battle of Driskos on November 28, 1912 and after having assumed command of the department (their leader had been previously injured), the Lorentzos Mavilis fell dead heroically fighting.

According to the competitor Nick Karvouni, the last words of the poet was "I expected multiple honors from this war, but not the honor to sacrifice my life, for Greece." 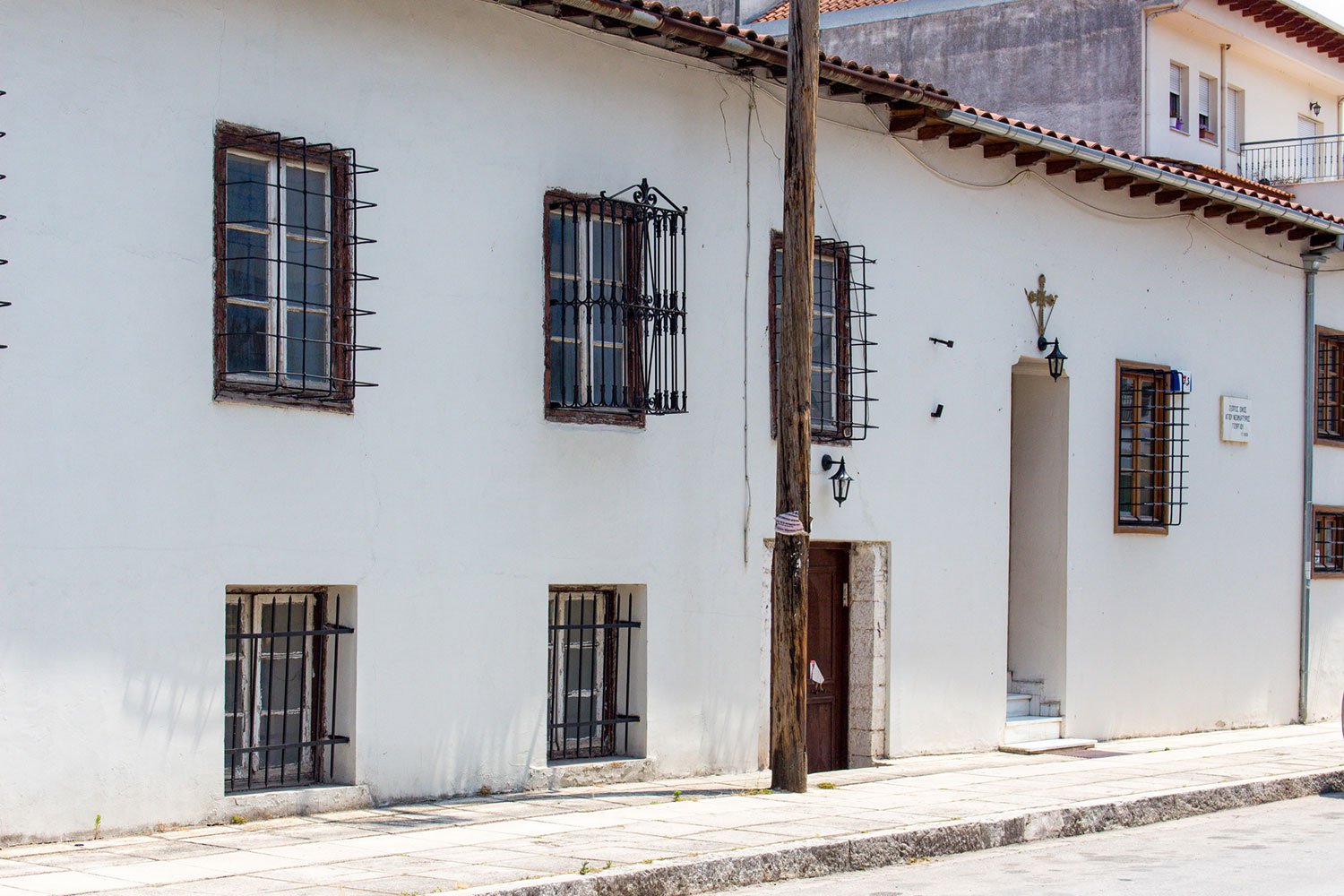 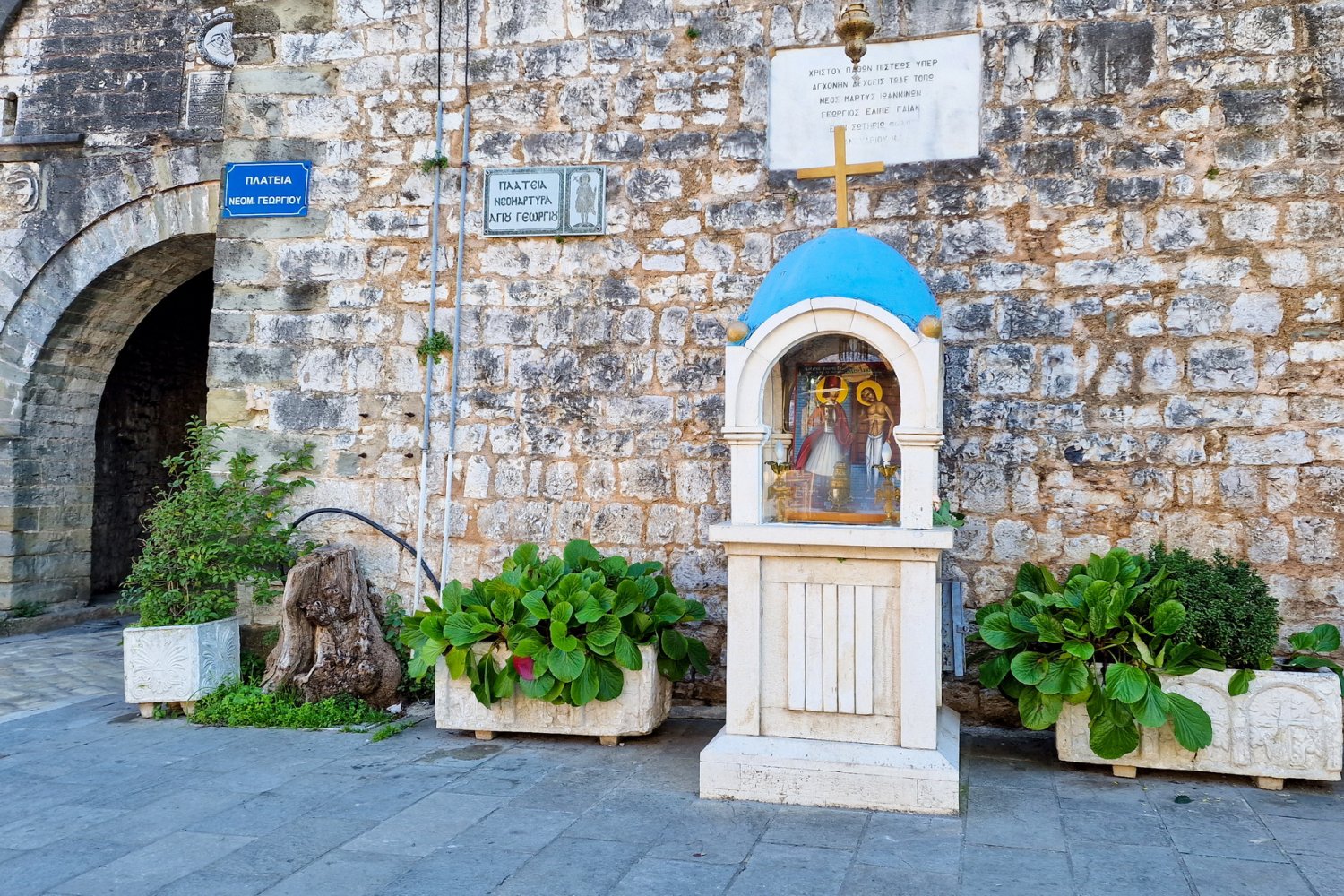 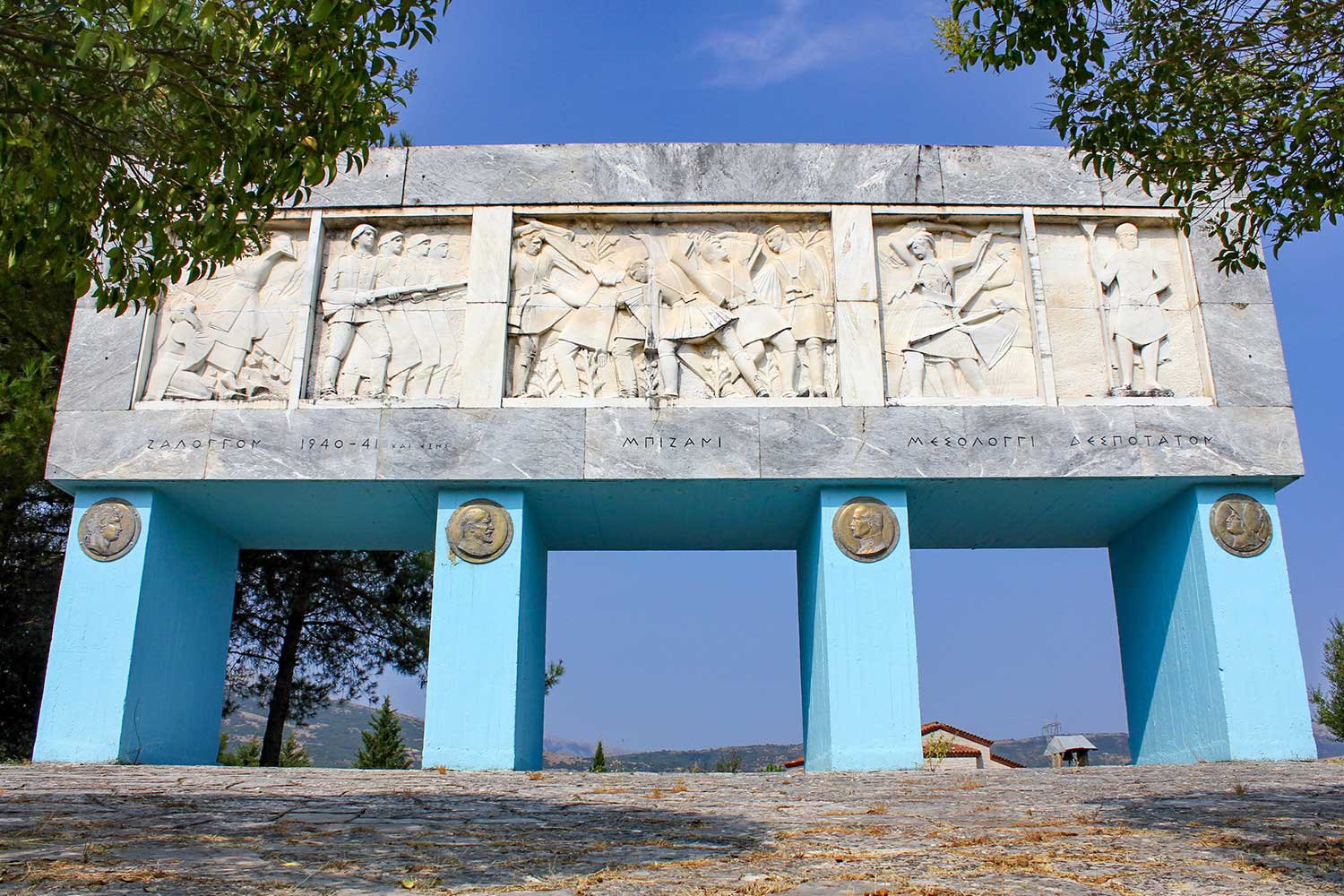